Storyboard 18 | How sports is a community activity?

Storyboard 18 | How sports is a community activity?

World over, the draw of sports is compelling. Tennis, football, cricket, baseball, basketball, soccer — we rally around the game that matters to us, in enthusiastic, loyal fandom, and come out in swaths to cheer for our favorite sports stars or teams. This really is a community activity.

We begin watching games in our own groups — family, friends, school, local community and cheer for the team that our group does, the one that we feel most connected to, that feels like home. So, when fans cheer, in many ways they are also celebrating the community that they feel they belong to in addition to those on the court or field.

I find this insight fascinating, especially as a brand custodian. Because, like all keepers of brands, my team and I are always seeking ways to create a passionate sense of community around the brand that’s in our charge. That’s why it is only natural that we ask ourselves how we might reach a set of sports fans and have them expand their enthusiasm for their favorite sport to also include Infosys.

We puzzled over how we might make them fans of our brand too. That was in the year 2015. The year we first decided to go all out and win the hearts of tennis fans the world over for the Infosys brand.

But what could we offer that could capture hearts already captivated by Nadal gliding across the red dirt and playing that odds-defying top-spin pass, or Djokovic’s magic in shrinking the court for his opponents? Our teams found the answer soon enough what we would do is stretch out these captivating fan moments with a little help from digital tech. 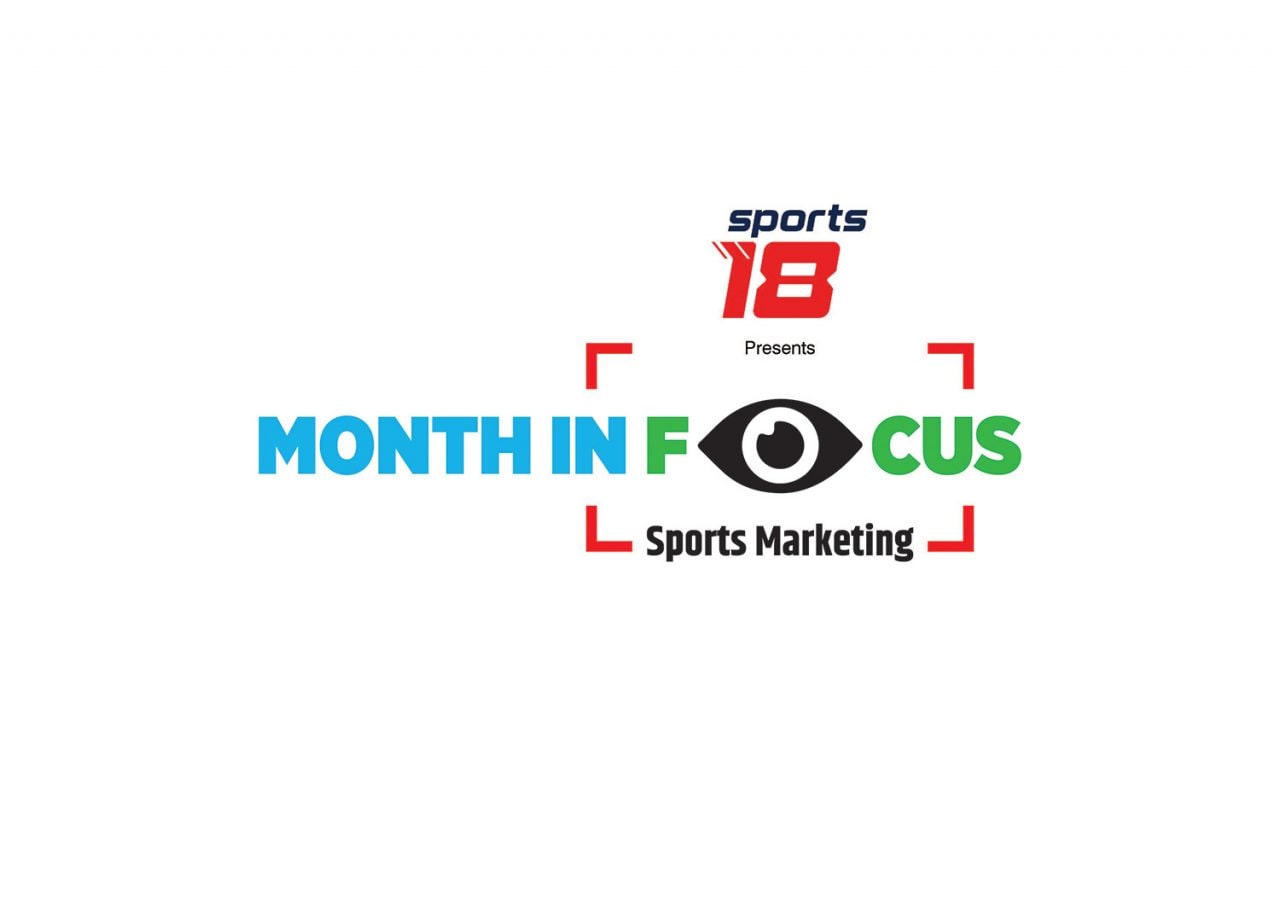 To think like we did, let’s turn the clock back well over a decade to 2009.

Andy Roddick and Roger Federer are slugging it out in the fifth set at the Wimbledon finals. In 2022, Wimbledon will have a final set tie-break but back then, until the returner broke the server and established a 2-game lead, the two would remain at loggerheads.

It was one of the most fascinating encounters in the history of the sport. The elegance of Roger matched against the raw power of Andy. When Andy finally lost 16-14 in the fifth, he slumped on the bench. The world slumped with him. Tennis fans found themselves unable to disengage. They had invested 4 hours and 17 minutes of their emotions in that battle. They wanted more. They wanted closure that could only come in reliving the story behind the match and reading into the how's, what's and what if's of that story.

But there was no way for them to uncover any of that. No go-to destination to learn more. No 3D views of the court with ball placement patterns that unveiled the player strategy. No Stroke Summary to showcase strengths and weaknesses or Rally Analysis to see who performed better during the long, short and medium-length rallies. These are the experience gaps that the Infosys Match Center, with its incredibly thoughtful set of features, fills for tennis fans already having touched 75 million new fans digitally.

Soccer and basketball too have upped the game when it comes to digital experiences. Take, for example, the half-time shows during the English Premier League (EPL) where commentators analyze how Mo Salah tiki-takas his way to break down defenses. They use augmented reality and break down lapses in defense formations to study what could have been better. They pause match moments, shift players from their positions to where they could have been all with a quick click. This kind of digital tech speaks to the fondest wishes of fans.

The NBA has always been a pioneer when it comes to sports technology. NBA Top Shot is a great example of a digital collectibles marketplace that has taken the industry by storm drawing even non-sports fans to the game. And of course, our very own IPL has seen a tryst with the metaverse with Gujarat Titans making use of the metaverse to unveil their new team logo!

Bringing more to more fans, preserving heritage with 3D museums, creating new fanbases through the metaverse and NFTs, and frankly just a whole lot of digital coolness. In so many ways, brands and sports organizations are taking advantage of digital to enrich the sports experience in very human ways. And this is bringing sports closer to fans, and, of course, fans closer to the brands that enable these experiences.  A win-win if there ever was one in the world of competitive sports!