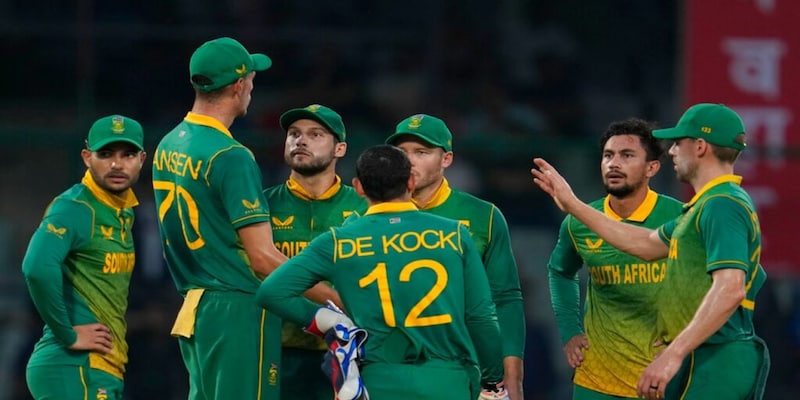 South Africa start favourites in this Super 12 match against Zimbabwe in Hobart on October 24.

Match 18 of the T20 World Cup will see South Africa and Zimbabwe lock horns with each other in Hobart on Monday, October 24. Both teams are high on confidence going into this Group 2 Super 12 clash.