Updated : March 26, 2020 03:09 PM IST
The ongoing coronavirus pandemic has wreaked havoc in the sports calendar. All top leagues across sports stand suspended and with the way the crisis is unfolding it is likely that the suspension will soon turn into cancellation.
By the time the ongoing coronavirus crisis blows over – and no one knows how soon that will be – sports fans may be looking at a vastly different landscape.

The ongoing coronavirus pandemic has wreaked havoc on the sports calendar. All top leagues across sports stand suspended and with the way the crisis is unfolding, it is likely that the suspension will soon turn into cancellation.

The 2020 Tokyo Olympics has been the biggest sporting casualty of the pandemic with the quadrennial event now scheduled for next year. Other big casualties include the Euro 2020 championship that was to be held pan-Europe this summer, major European football leagues which were in heading into the last leg before postponement, the money-spinning Indian Premier League and all the major sports leagues in the United States.

All tennis tournaments in the lead up to the summer showpiece Wimbledon have also been cancelled and the axe could soon fall on the grass court tournament with the organisers scheduled to meet next week to take stock of the situation.

While postponement and cancellation were the most obvious outcome of the global contagion that has claimed over 20,000 lives so far and is showing no signs of containment, the disruption has left many teams contemplating existential crisis.

The Indian Premier League, Indian domestic cricket’s showpiece event, is estimated to suffer up to a  $1 billion hit, according to the financial consultancy firm Duff & Phelps. While gate receipts contribute a minor fraction of the IPL’s revenues, a major chunk is generated from TV rights and sponsorship incomes, which will be severely hit in the event of a cancellation of the league's latest instalment.

“We have assumed a high possibility of IPL 13 being cancelled if the current situation persists. This scenario will have a massive impact on the IPL ecosystem value as it will also consider larger economic and financial consequences,” an ET report quoted N Santosh of Duff & Phelps as saying. 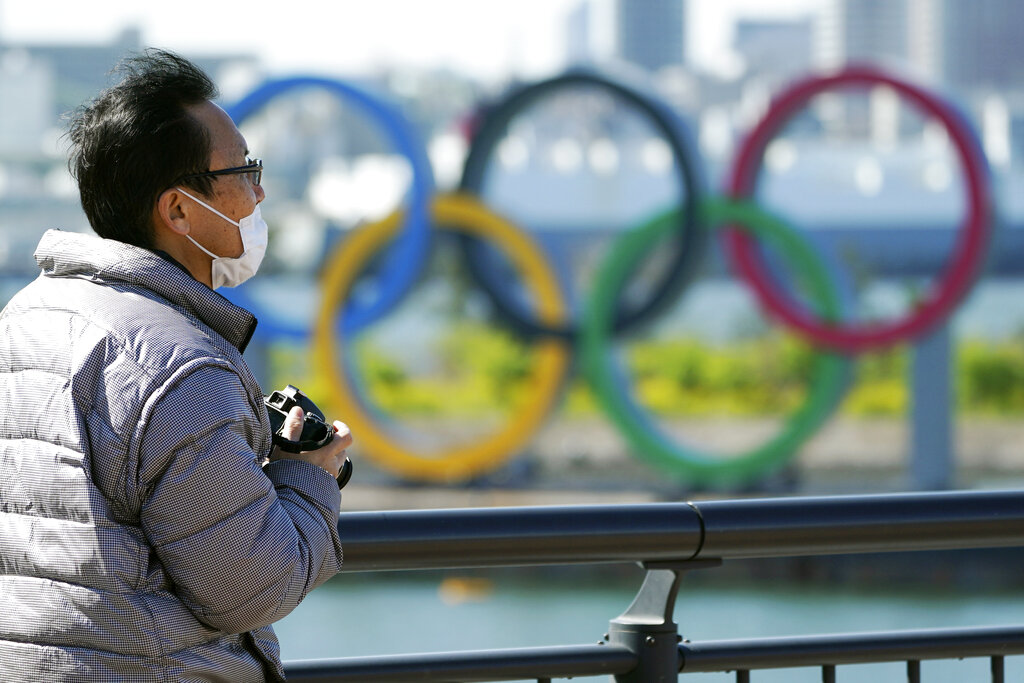 Tokyo was awarded the 2020 summer games in September 2013 and has been preparing for the games for the past seven years. But now a major spanner has been thrown in its works and there are obvious financial consequences to deal with due to the fallout of postponed games.

The Summer Olympics are the IOC’s most significant source of income and a year's delay could significantly hit prospects of payments, according to a New York Times report.

There will be similar issues with regards to rescheduling the European Championship, international football’s biggest tournament after the FIFA World Cup.

Barcelona, one of the most successful clubs in European football, has been left facing a wage bill it can’t service in the absence of regular football. The Spanish giant last season paid about 66 percent of its revenues in wages, a major chunk of which was pocketed by its star footballers, including the likes of Lionel Messi and Luis Suarez.

The club is now trying to negotiate a pay cut of up to 70 percent until the lockdown persists in Spain. Football in Spain has been suspended until April 30, but with the way the country is being ravaged by coronavirus – it has overtaken China in the number of deaths – it is highly likely all the major leagues in the country will be cancelled.

The unsustainable inflated wage bills are a common phenomenon at football clubs and it has been reported that other clubs across Spain and other countries are negotiating pay cuts for their top earners.

Birmingham FC, which plays in the second tier of English football, has asked its staff, who earn upwards of 6,000 pounds a week to take a 50 percent pay cut.

Existential crisis for some

While clubs in the top leagues may overcome the current crisis over time, some of the teams in the lower leagues are left facing the prospect of shutting shop as hopes of survival fade the longer the pandemic continues.

In some of the less popular sports like the rugby league, even the biggest clubs are facing the prospect of folding up in the absence of games or a bailout package. Teams in the English Super League have asked players to go on unpaid leave as the domestic competition remains on hold due to the pandemic.

Football, the most popular sport in the world and where transfer fees for players have ballooned exponentially in the past decade with the 100 million euro figure being breached consistently over the past couple of years, could be vastly different once normal service resume.

Bayern Munich president Uli Hoeness recently said: " [...] I can't imagine 100 million euro transfers in the near future. The transfer sums will fall, the amounts will not be able to move at the previous level in the next two or three years because all countries are affected.

“There will very likely be a new football world."

In the midst of the pandemic there have been surreal scenes of football being played without crowds and stadiums converted into makeshift hospitals, and by the time the ongoing coronavirus crisis blows over – and no one knows how soon that will be – sports fans may be looking at a vastly different landscape.
Tags Barcelona coronavirus Euro 2020 Football IPL Olympics