Retention deadline over: Here’s how the 10 IPL teams have shaped up ahead of the December auction

Retention deadline over: Here’s how the 10 IPL teams have shaped up ahead of the December auction 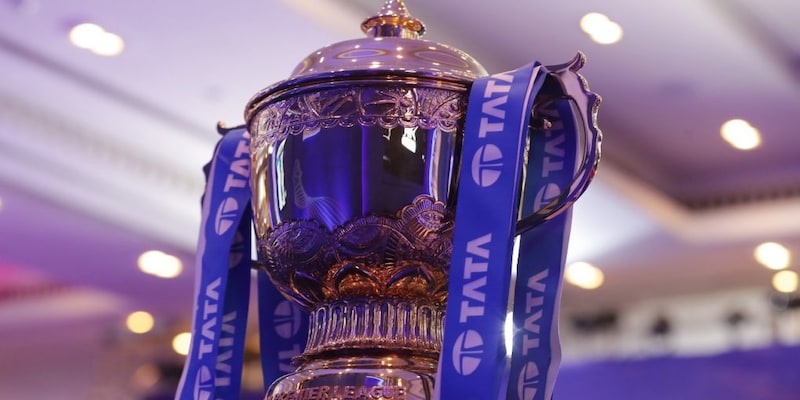 With the IPL mini-auction just around the corner, all 10 Indian Premier League teams were tasked with finalising their list of retained players for the 2023 season. Here’s how the teams share up post ‘Retention Deadline Day’.

The Indian Premier League (IPL) 2023 mini-auction is slated to take place on December 23 with all the team owners, coaches and strategists converging in Kochi, Kerala. Unlike the mega auction in February which took place over two days, this will be a one-day affair. The IPL 2023 auction will also see an increased salary cap of Rs. 95 crores, compared to last year’s cap of Rs. 90 crores.