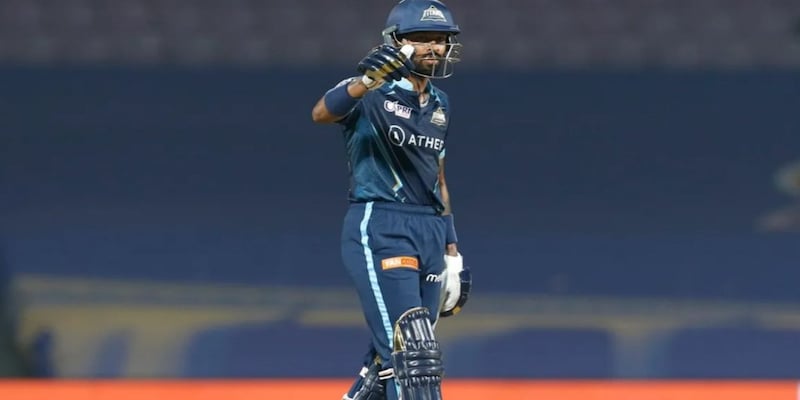 Gujarat Titans and Rajasthan Royals are set to lock horns in the IPL 2022 Qualifier 1 at the Eden Gardens in Kolkata on Tuesday, May 24 with a place in the Finals up for grabs.

Indian Premier League (IPL) debutants Gujarat Titans (GT) are set to battle the 2008 Champions Rajasthan Royals (RR) for a spot in the Finals when the two sides clash at the Eden Gardens, Kolkata on Thursday, May 24.