IPL 2021: Ten uncapped players to watch out for this season 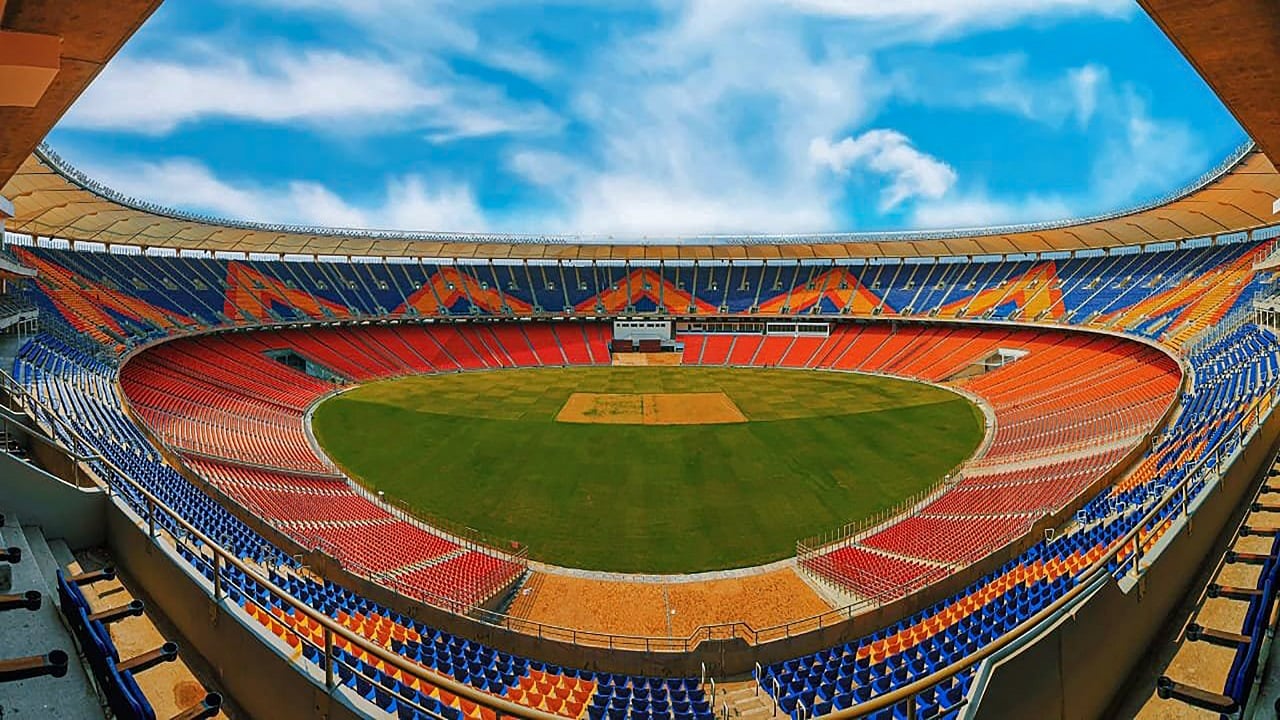 As the 14th season of the Indian Premier League is all set to begin, here is a look at ten exciting uncapped players -- those who are yet to make international debut-- likely to set the stage on fire. (PTI Photo) Devdutt Padikkal |  Royal Challengers Bangalore | The lanky Karnataka opening batsmen was a revelation last season as his matured batting at the top aided the Banglore side to reach the knockout stage after a long gap. (Image: IPLT20.com). Ruturaj Gaikwad | Chennai Super Kings | The last edition was rather forgettable for the Chennai side who failed to make it to the knockout for the first time in history. However, one bright light for the team was the performance of their Maharashtra based opener who lit the latter part of the campaign with a stunning display of class and innovativeness. (Image: IPLT20.com) Marco Jensen| Mumbai Indians| The South African pacer has been added to the Mumbai Indians squad despite having one of the potent bowling line up in the tournament. It will be interesting to see how the lanky pacer fares. (Image: Mumbai Indians YouTube page) Ravi Bishnoi | Punjab Kings | The young leg spinner has made an impression last season and is expected to be the key factor in the Mohali teams bowling attack. (Image: Punjab Kings YouTube page) Anukul Roy| Mumbai Indians| The star of the Indian U-19 team that won the 2018 world cup, this Jharkhand based left-arm finger spinner has been part of the Mumbai squad for a couple of years. With Mumbai being known for nurturing talents it's expected that this season will see Roy making a splash into the limelight. (Image: Mumbai Indians YouTube page) 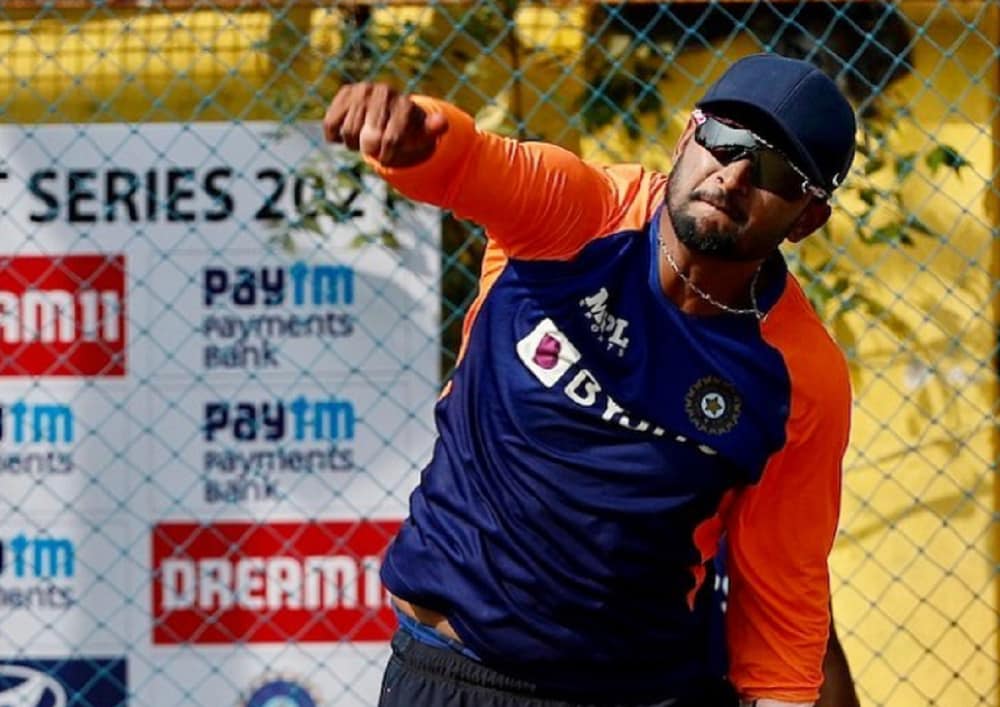 Krishnappa Gowtham| Chennai Super Kings| To call the big-hitting allrounder a newcomer will be wrong. But it was the amount (Rs 9.25 crore) that Chennai spent on this Karantaka player that has raised eyebrows making him a player to watch out for. Riley Meredith| Punjab Kings |  The young Australian pacer, who plays for Tasmania, was bought by the Mohali side for Rs 8 crore. (Image: Instagram) 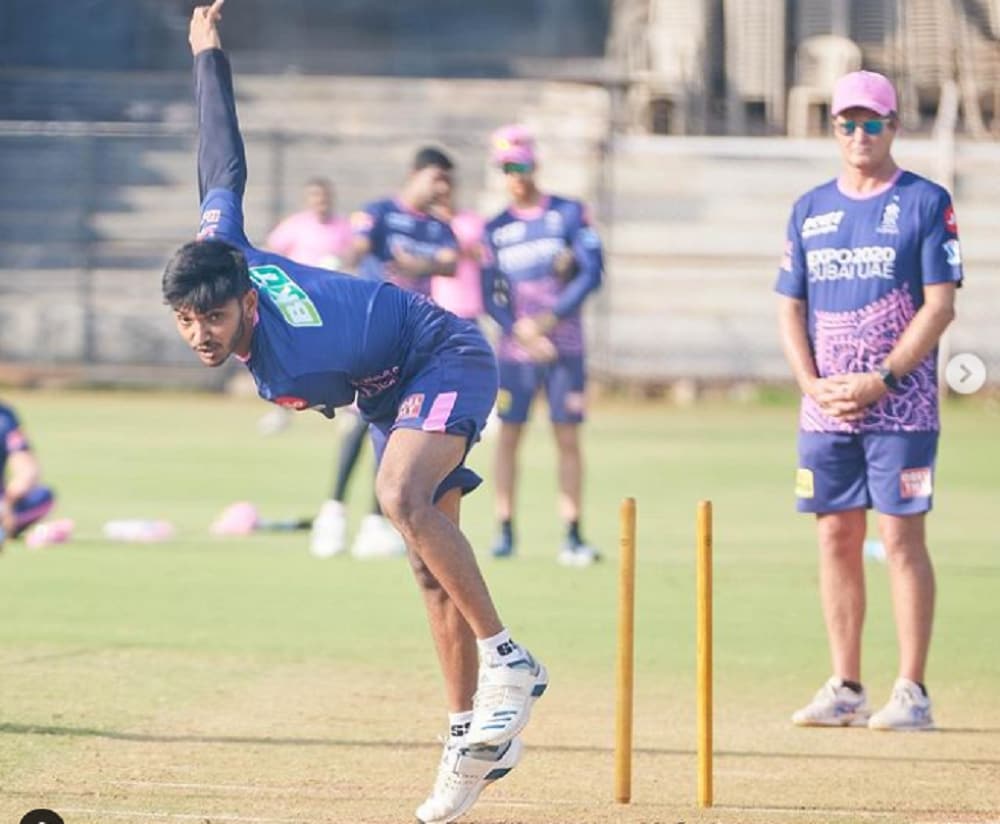 Chetan Sakariya| Rajasthan Royals | The Saurashtra left-arm pacer surprised many when he was bought by the Jaipur side for Rs 1.2 crore. However, if his recent show in the Syed Mushtaq Ali reveals that he could well be a game-changer for the Royals. (Image: Instagram)
Tags IPL IPL 2021 photo gallery
Published : April 08, 2021 07:17 PM IST