India to make pink ball debut against Bangladesh today: All you need to know

India to make pink-ball debut against Bangladesh today: All you need to know

The first-ever day-night Test match in India will begin today at the 66,000-capacity Eden Gardens. Kohli will have the honour of being the Indian skipper while Bangladesh will be led by Mominul Haque.

The spectator numbers for Test cricket has been in a steep decline for quite some time. In an era of same-day delivery and binge-watching entire seasons of TV shows in a single sitting, expecting audiences to sit through the slow boil of a five-day Test match is asking too much. Grappling with falling footfalls for Test matches, the administrators came up with the idea of day-night affairs to attract fans post office hours.

However, cricket—especially Tests—being a game of a thousand nuances there were several issues that needed to be ironed out in order to make day-night Test matches viable. While day-night one-day internationals have been around for years and the newest format of the game, the Twenty20, is played almost exclusively in the night, staging Tests after dusk posed a very different challenge.
What are the problems for a day-night Test match?
Apart from the traditionalists not being pleased with “tampering” the oldest form of the game, the biggest problem that confronted cricket administrators was the ball. Test matches are played with a red ball that is mandatorily changed after 80 overs due to wear and tear.
The journey of a Test match ball is a story in its own right. When new, it provides swing for the opening bowlers and travels at a quicker pace. As it gets older, it becomes easier for the spinners to grip and brings them to the fore in the bowling attack. Additionally, the ageing ball provides reverse swing to the bowlers skilled in the art. The white ball of the ODIs and T20s, on the other hands, is deprived of much of the nuance of its red variant.
White ball was chosen for the ODIs as it would be easier to spot under the floodlights—for the players as well as the audience. The red ball, however, doesn’t lend itself to easy visibility once the sun sets and the dimming natural light mixes with the artificial floodlights, especially after it has been pounded a fair bit. So choosing the right ball was paramount if day-night Tests were to become a thing.
The red balls are dipped in grease to ensure moisture doesn’t seep into the leather. But doing the same with balls of other colours was problematic since their fluorescence would be dimmed by dew in the final session of the game and thus lower their visibility. Gripping the wet ball also becomes a challenge for the bowlers. Why pink ball?
There were experiments with yellow, orange, and pink balls to pin down the right one. Early trials with different colours began in first class matches in 2010 before settling with the pink variant. The first day-night Test match was played in Adelaide when Australia hosted trans-Tasman rivals New Zealand in November 2015. In a low-scoring but gripping game, the hosts pipped New Zealand by three wickets.
And it sure won the fans’ approval. The Test recorded highest average attendance for a non-Ashes Test at the ground. Adelaide has since gone on to host two more day-night Test matches, while the Gabba in Brisbane has been the stage for two day-nighters in Australia.
There have been 11 day-night Tests in all and each one of them has produced a result, making the proposition all the more enticing. Australia has hosted five, the United Arab Emirates (the current home of Pakistan cricket) two, while the West Indies, South Africa, England, and New Zealand have staged one each. 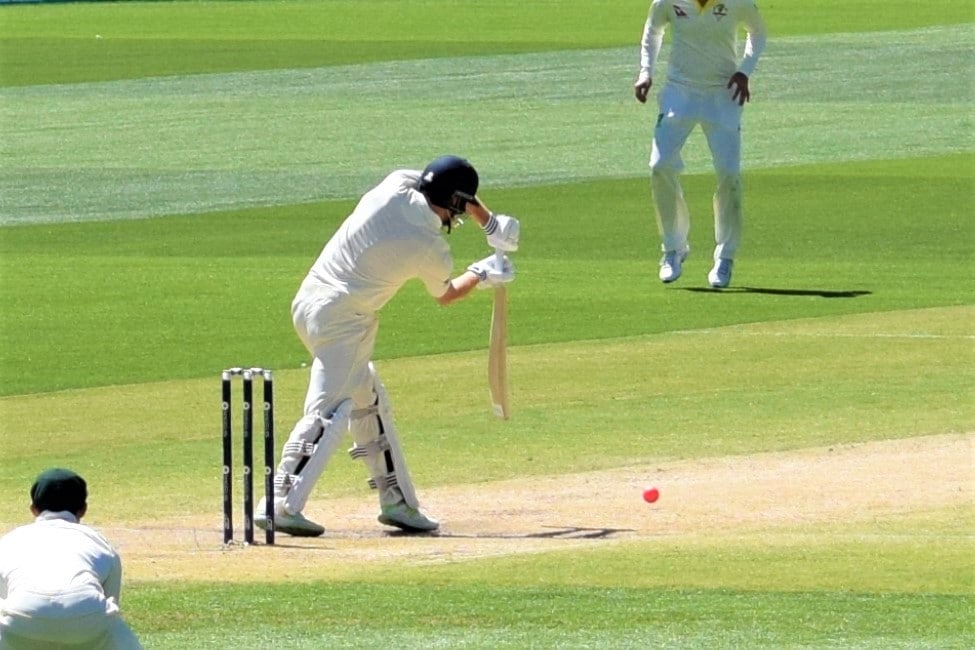 Why hasn’t India played a day-night Test?
Like most changes in cricket, the Board of Control for Cricket in India (BCCI) has been pretty much the last to adopt to the new format. Remember for how long the BCCI dragged its feet on the Decision Review System (DRS) before giving in?
A day-night Test was proposed during India’s 2018-19 tour of Australia but the Indian administrators refused citing a lack of experience in the format for its cricketers. However, for the new BCCI chief, Sourav Ganguly, hosting a day-night Test in the country was among the first orders of business. Last month, on the second day into his role as the BCCI president, the former India captain got the nod of the current skipper, Virat Kohli, to go ahead with the plans.
Subsequently, the second Test of the ongoing series against Bangladesh due to be played at Ganguly’s home ground, Eden Gardens, was announced to be a day-night affair.
When is the Test?
The first ever day-night Test match in India will begin on Friday at the 66,000 capacity Eden Gardens. Kohli will have the honour of being the Indian skipper while Bangladesh—who will also be their first day-night Test debut—will be led by Mominul Haque.
The toss will be held at 12.30 pm IST before the first pink ball is hurled half an hour later. The lunch break will take place between 3 pm and 3.40 pm and tea will be taken between 5.40 pm and 6 pm. Any special preparations for India’s pink-ball debut?
To help the ball keep its sheen for longer the grass cover on the pitch has been kept slightly longer than usual, 6 mm against 4mm, according to Sujan Mukherjee, the head groundsman at Eden Gardens.
In order to reduce the impact of due, the length of grass on the outfield has been kept minimal and anti-dew spray is being used.
Tickets for the first four days of the Test have already been sold out and Ganguly, understandably, was quite pleased about it. "It's sold out and I'm extremely happy (about it)," he was quoted as saying by PTI.
Check out our in-depth Market Coverage, Business News & get real-time Stock Market Updates on CNBC-TV18. Also, Watch our channels CNBC-TV18, CNBC Awaaz and CNBC Bajar Live on-the-go!