Suryakumar Yadav played another extraordinary innings at the T20 World Cup 2022 as India registered a massive 71-run win over Zimbabwe in the last Super 12 match at the Melbourne Cricket Ground and end at the top of Group 2. They will now meet England in the second semifinal on November 10 at the Adelaide Oval. Rohit Sharma (15) favourite pull shot brought about his downfall after India opted to bat. The Men in Blue started cautiously on the MCG pitch which had extra bounce and pace. (Image: AP) KL Rahul (51) continued his rich vein of form as he hit a consecutive fifty. But just like the previous match, it was a case of fifty and gone for him as he perished the next ball after reaching his half century. (Image: AP) Virat Kohli played well for his 25-ball 26 before the slower bowlers tied him down, eventually leading to his downfall. He holed out at long-off going for the big one. (Image: AP) 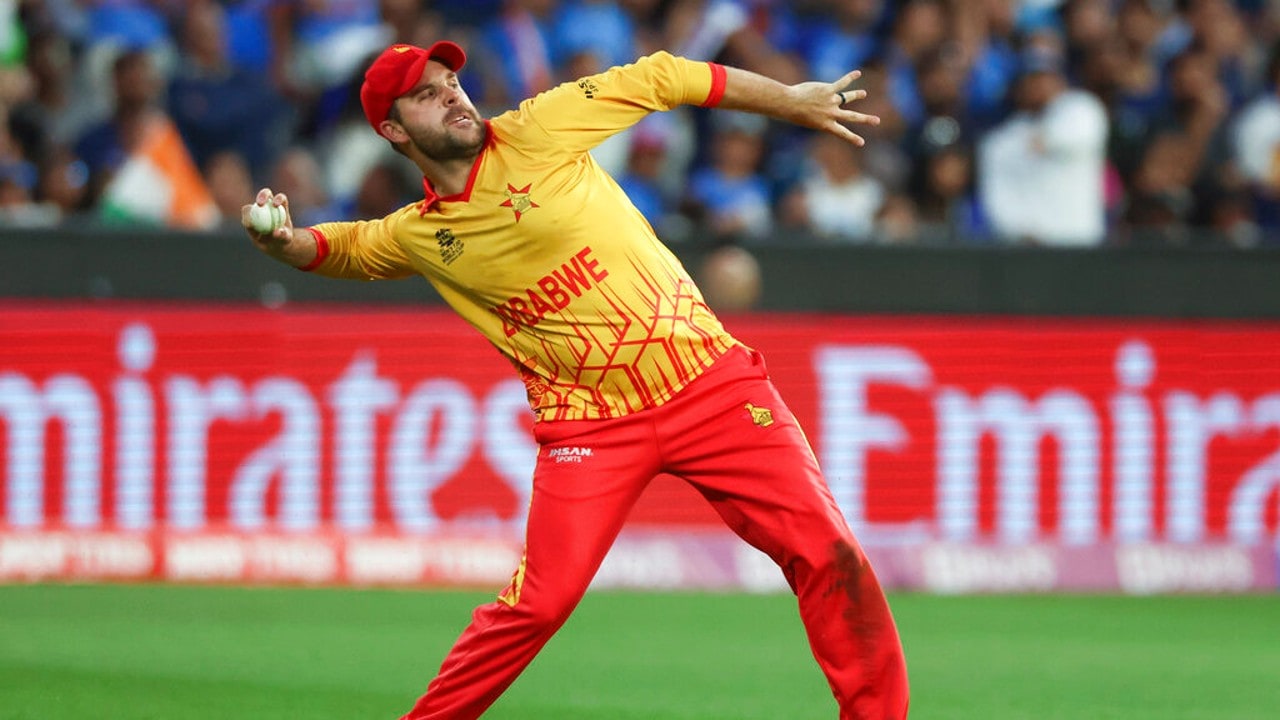 Rishabh Pant (3) had a very short stay at the crease as Ryan Burl ran wide of long-on and dived full stretch to take a blinder and stun the wicketkeeper-batter, who had literally smacked the slog sweep off Sean Williams. (Image: AP) But it was Suryakumar Yadav (61* off 25), who took centrestage after that! The man was batting on some other planet as bowlers looked helpless in front of his audacious and astonishing strokeplay. He stitched a 65-run partnership with Hardik Pandya (18) to power India to 186/5 after 20 overs. (Image: AP) India got off to a dream start with the ball as Bhuvneshwar Kumar (1/11) got Wessly Madhevere (0) off the first ball of the innings. He was caught by Kohli at covers. (Image: AP) 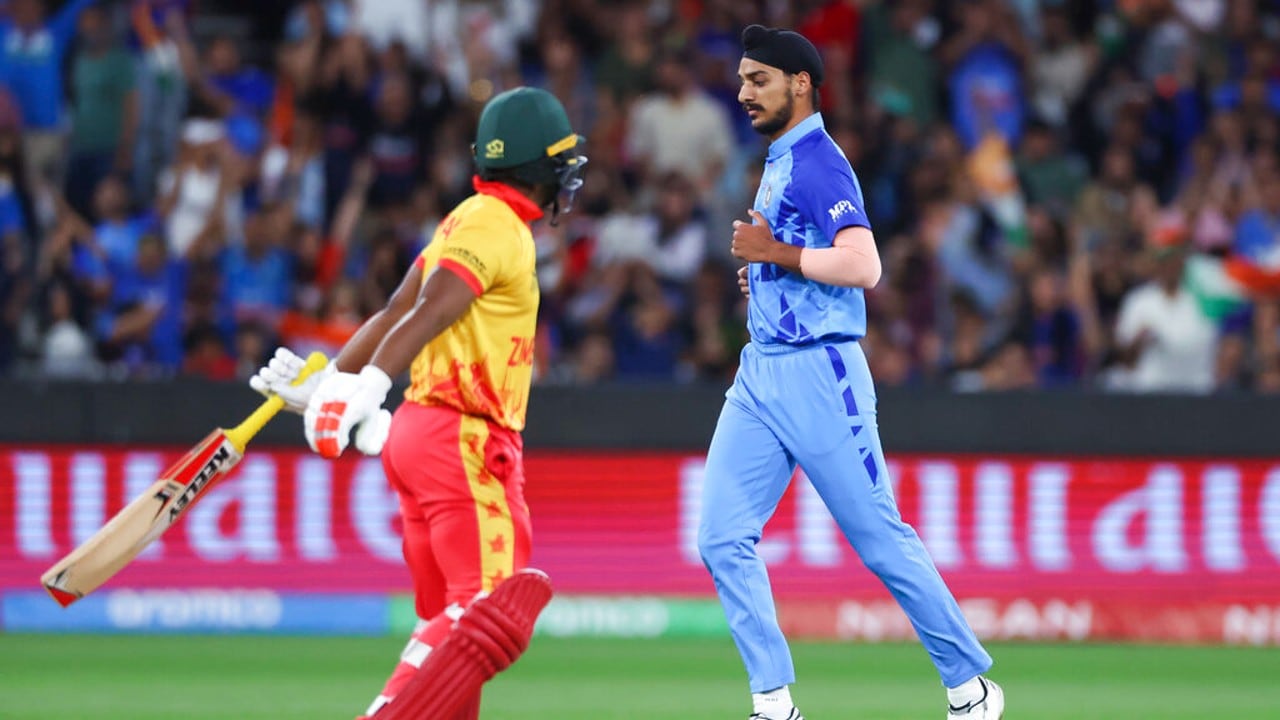 Arshdeep Singh (1/9) also got a wicket in his first over. He bowled Regis Chakabva (0) with a peach, swinging into the stumps and Zimbabwe were stunned at 2/2! (Image: AP) 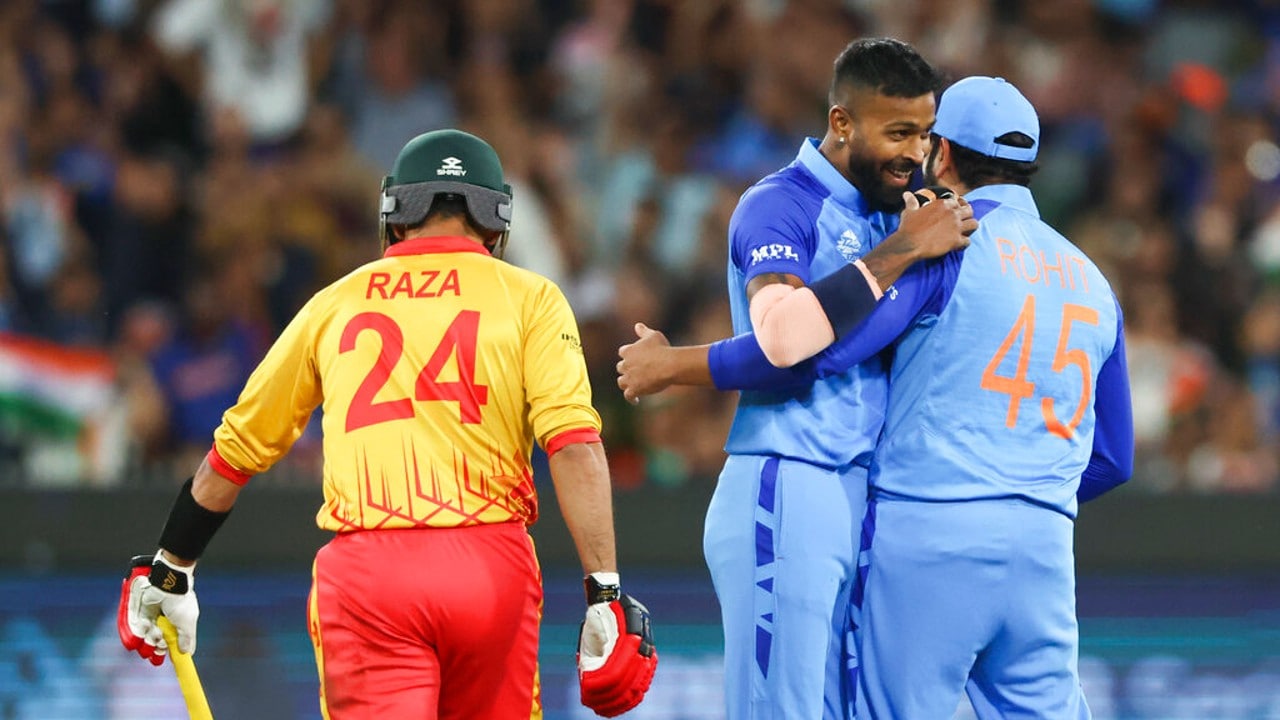 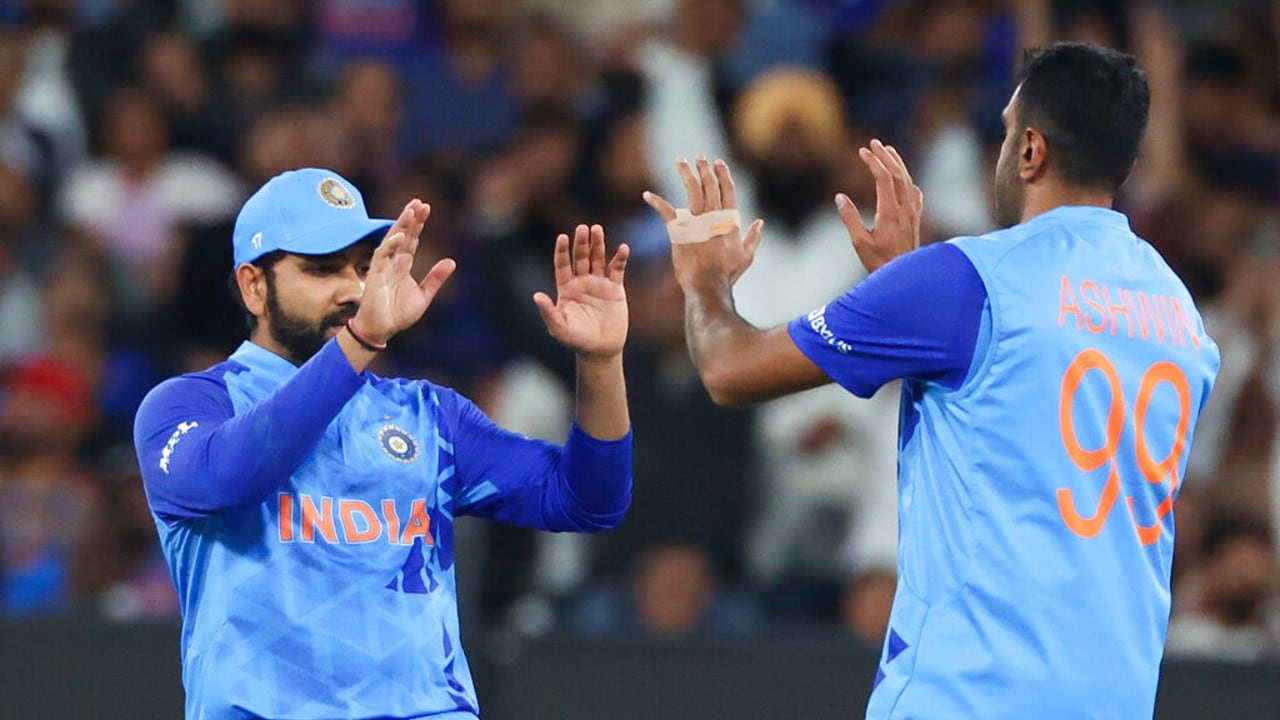 Ryan Burl (35) and Sikandar Raza (34) added 60 runs together but Ravichandran Ashwin (3/22) broke the partnership and it was just a matter of time before Zimbabwe were bundled out. Ash then helped clean up the tail. (Image: AP) Zimbabwe were eventually bowled out for 115 after 17.2 overs, giving India a massive win by 71 runs that helped them top Group 2 and enter their fourth T20 World Cup semifinal. The Men in Blue will now face England in the semis on November 10 at Adelaide. (Image: AP)
Check out our in-depth Market Coverage, Business News & get real-time Stock Market Updates on CNBC-TV18. Also, Watch our channels CNBC-TV18, CNBC Awaaz and CNBC Bajar Live on-the-go!