IND vs SA T20I series: 5 South African players to watch out for

IND vs SA T20I series: 5 South African players to watch out for 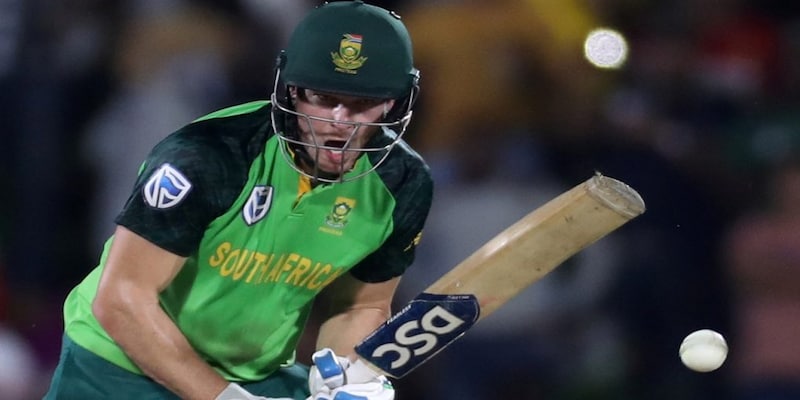 South Africa's countdown for the T20 World Cup 2022 begins with the five-match T20I series against India. With the eventual aim of proving their mettle in the T20 World Cup and the immediate aim of clinching the series in India, here are five South African players who could be the difference-maker in the upcoming series.

South Africa's countdown for the T20 World Cup 2022 begins with the five-match T20I series against India. Unless there is a change in the schedule, the team is expected to play exactly 10 T20I games before it plays its first game T20 World Cup match on October 24. After the five matches in India, the team will tour to the United Kingdom where it is slated to play three matches against England in July and two matches against Ireland in August.

With 10 games in hand, South Africa have identified a core group of players who could help the Proteas clinch their first ICC title. Unlike India which has rested some of their leading players for the upcoming series, South Africa are touring India with a full-strength squad.
The South African squad led by Temba Bavuma sees a maiden national call-up for rising batting sensation Tristan Stubbs and the return of speed merchant Anrich Nortje.
South Africa will look to continue their dominance over India in white-ball cricket after the Proteas blanked India in a three-match ODI series back home in January.
With the eventual aim of proving their mettle in the T20 World Cup and the immediate aim of clinching the series in India, here are five South African players who could be the difference-maker in the upcoming series.
1. David Miller David Miller (Image: Reuters)
South Africa's middle-order batter David Miller enjoyed a dream run with his new IPL team Gujarat Titans. Miller batted with consistency and had his most productive IPL season ever as he scored 481 runs at an average of 68.71, a strike rate of 142.72 and a high score of 94*. Miller batter with calm in some of Gujrat Titans' run chases. Miller's resurgence has made South African captain Temba Bavuma contemplate moving the batter higher up in the batting line-up. Being a regular for the Titans in the IPL, Miller has already played in the Indian conditions and against the Indian bowlers for over two months now. So, Miller's form and inputs to Bavuma could prove decisive for the South Africans.
2. Quinton de Kock Another left-hand batter from South Africa who had a splendid run in IPL 2022 was wicketkeeper batter, Quinton de Kock. For his new IPL team Lucknow Super Giants, de Kock smashed 508 runs, which were the third-most in the season. De Kock scored at an average of 36.29 and a strike rate of 148.97. When de Kock got going it was impossible to stop him as was evident from his stunning innings of 140* against Kolkata Knight Riders. Now playing purely as a white-ball cricketer, the 29-year-old could have his say against India.
3. Kagiso Rabada 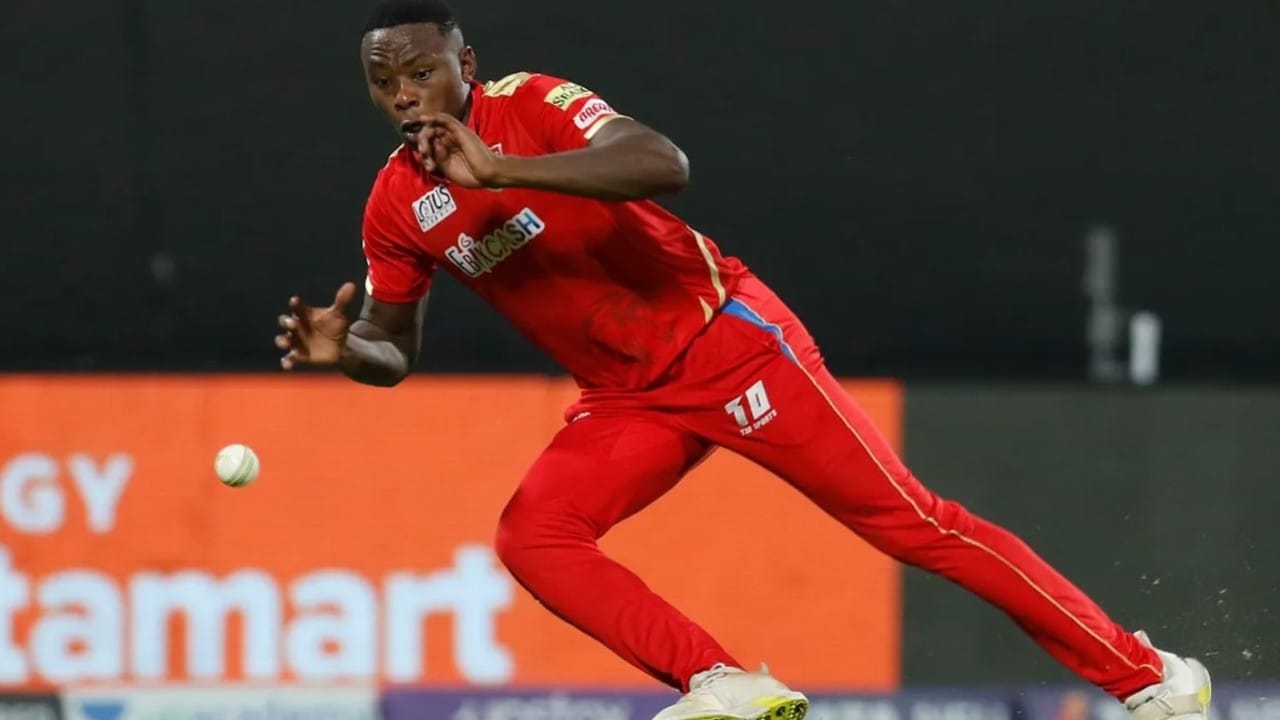 Kagiso Rabada (Image: IPL/BCCI)
In the bowling department, Bavuma would be depending on the skills and experience of pacer Kagiso Rabada. Punjab Kings would have disappointed yet again, but Rabada had a good 'run' in IPL 2022 as he claimed 23 wickets at an average of 17.65 and maintained a decent economy of 8.45. On the wicket-taking charts, Rabada was the third-best this season. Like Miller and de Kock, Rabada too has been playing in the Indian conditions for over two months now.  Rabad's pace and occasional big hits with the bat can change the course of a game in a flash. The Indian players have to be careful against Rabada.
4. Tabriz Shamsi 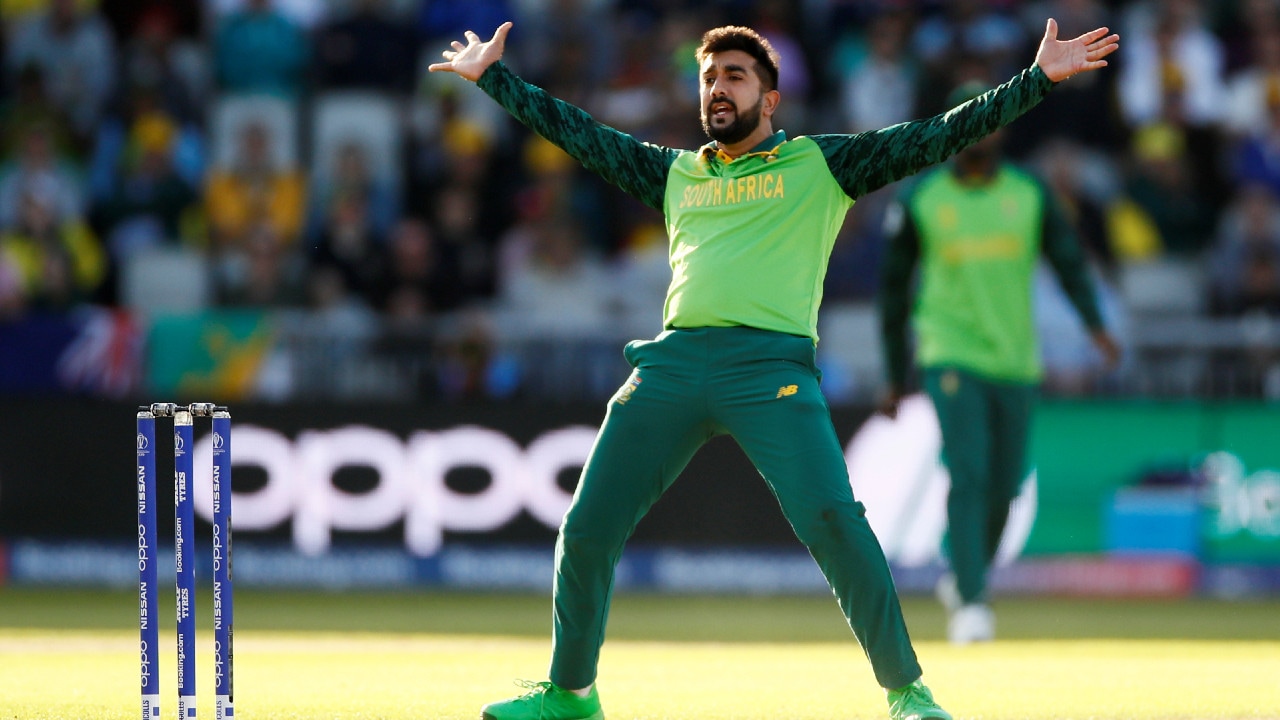 Tabriz Shamsi (Image: Reuters)
Tabriz Shamsi may not have the vast IPL experience as Miller, de Kock and Rabada but he has all the talent and skills to be a match-winner. The left-arm wrist-spinner is the World No.1 T20I bowler in men's cricket. Shamsi enjoyed a brilliant 2021 as he picked 36 wickets to join Wanindu Hasaranga as the bowler with the most T20I wickets in a calendar year. On slow and turning pitches of India, Shamsi's wrist spin could prove decisive.
5. Tristan Stubbs
21-year-old Tristian Stubbs could be the big-hitting batter who could help South Africa ace T20 cricket.  Stubbs who also keeps wickets has played 19 T20 games and scored 508 runs including three fifties. Stubbs ability to play big shots can be gauzed by the fact that he has hit more sixes than fours in those games. Stubbs has hit 32 sixes and 25 fours. Stubbs' played two innings worth mentioning in South Africa's domestic T20 completion for his side Warriors. In one he blasted 80 off 31 balls in chase of 212 and in another he hit 65 in just 35 deliveries. Stubbs was out on duck in the only IPL game he played for the Mumbai Indians this season, but that should not prevent his chances to make his international debut.
(Edited by : Abhishek Jha)
Check out our in-depth Market Coverage, Business News & get real-time Stock Market Updates on CNBC-TV18. Also, Watch our channels CNBC-TV18, CNBC Awaaz and CNBC Bajar Live on-the-go!