Some call it the Mecca of Indian cricket, others call it the sport's beating soul. Whatever be the soubriquet, one thing cannot be denied — the power of Eden Gardens top conjure up a nostalgia strong in Indian cricketing achievements. And the venue is getting a facelift ahead of the quadrennial spectacle.

The BC Roy Club House at the iconic Eden Gardens is set to get a facelift ahead of the 2023 edition of the ICC Men's Cricket World Cup.

The 2023 World Cup is the thirteenth edition of the competition. According to sources, the renovation could take place in several phases.
The interiors of the Club House, the players' dressing rooms and the media centre would be renovated in the first phase, said Cricket Association of Bengal President Avishek Dalmiya.
Here is a sneak peek of approved interior designs.
Images sourced by Saugata Mukhopadhyay. 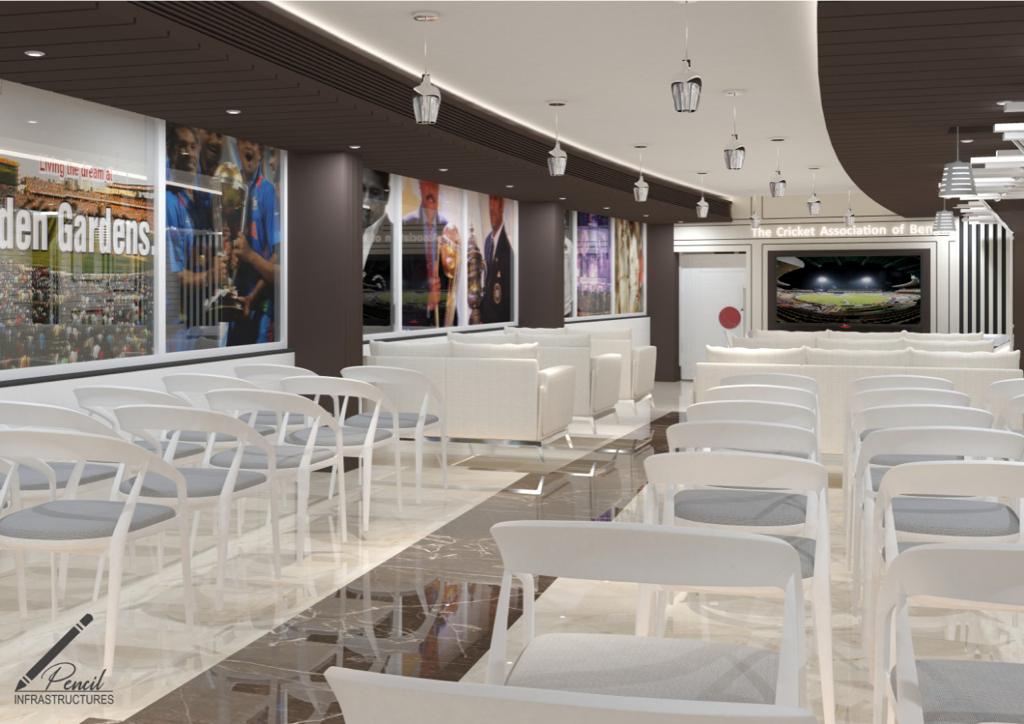 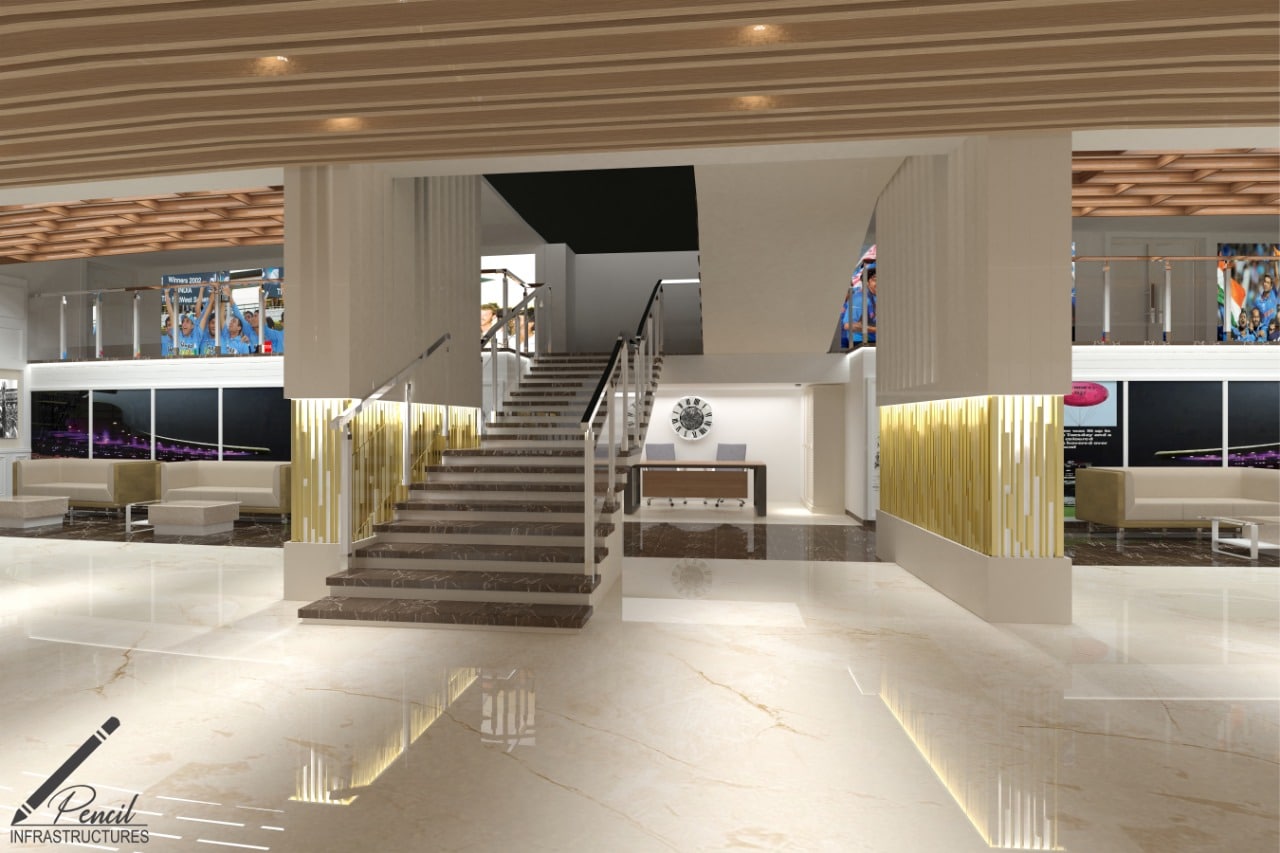 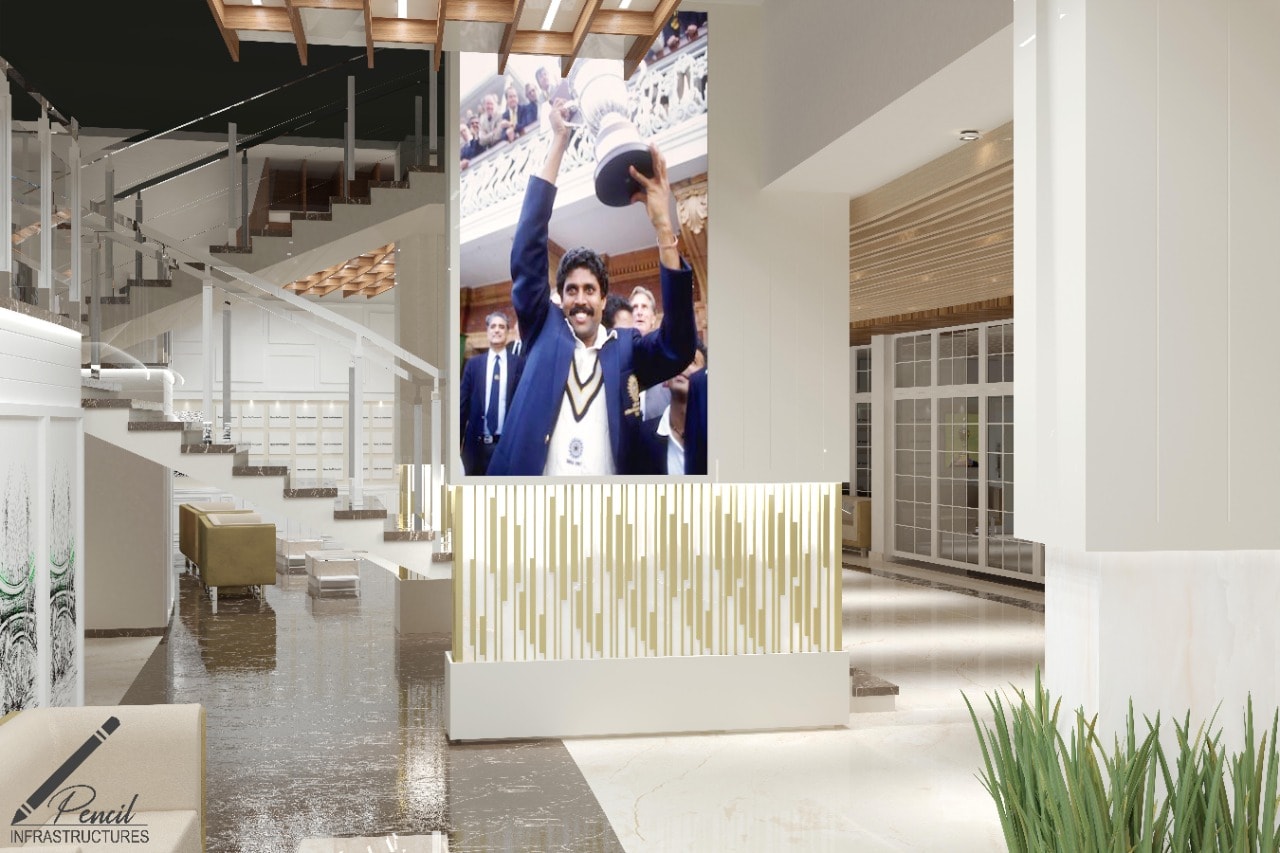 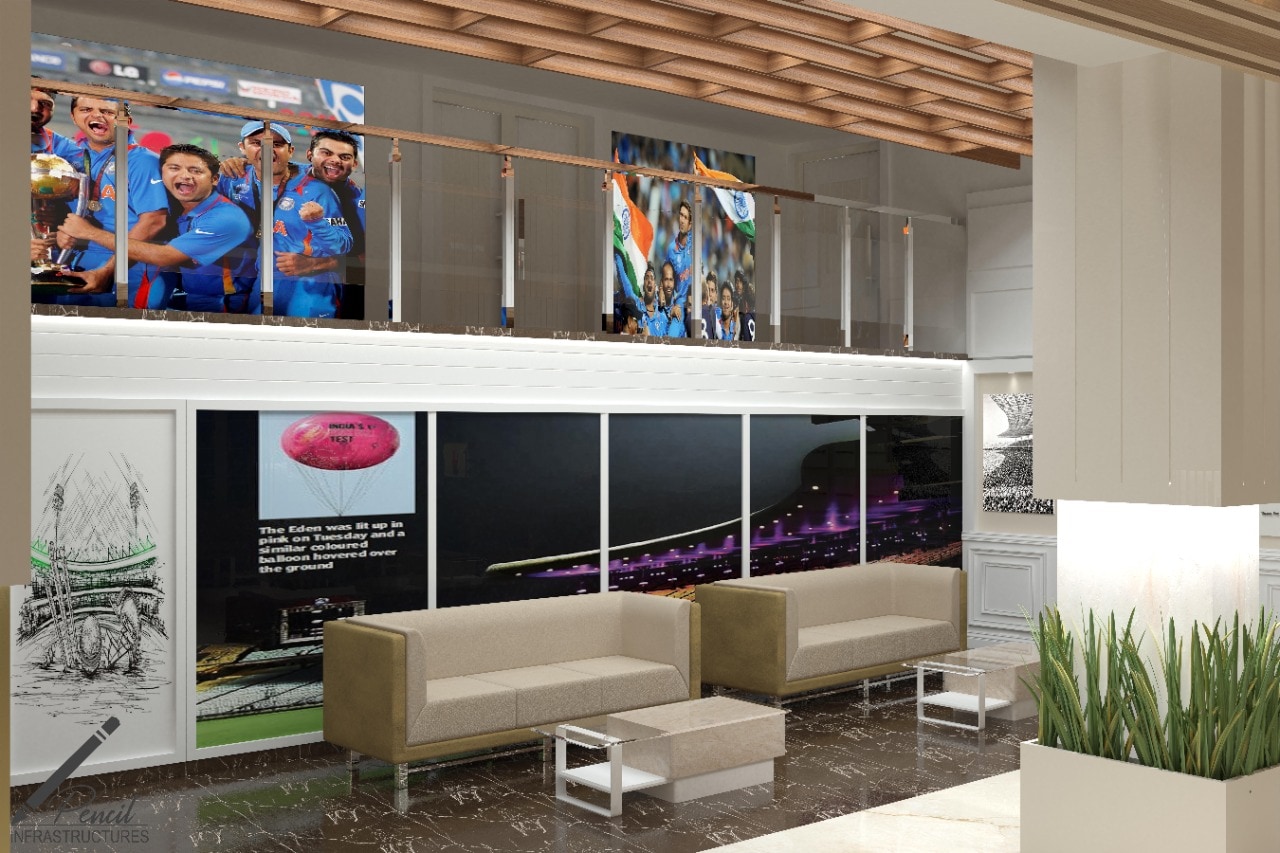 The tenders for the work are already out and designs have been approved by the Apex Council, said Dalmiya.
"Before the end of the year, we hope to see a far more swanky and modern Club House," Dalmiya added
Work on the lower tier seats of the club house has already begun, while canopies are also being erected on the F, G, and H stands in the galleries, the CAB said.
RICH IN HISTORY
Some call it the Mecca of Indian cricket, others call it the sport's beating soul. Whatever the soubriquet, one thing cannot be denied — the power of Eden Gardens top conjure up a nostalgia strong in Indian cricketing achievements.
It was at this stadium that VVS Laxman scored 281 in the most adverse of conditions in a Test match against the Australians. Laxman's performance inspired the team to defeat the Aussies in the series. In the same game, Harbhajan Singh picked up a hat-trick, and India also, batting after following-on, snapped the mighty Aussies 16-match winning streak.
This was the ground on which Rohit Sharma gave such a spanking to the visiting Sri Lankans that they couldn't sit for days. Rohit smashed the Lankans all over the park to score an astonishing 264, which remains the world record by a batsman in a limited-overs international game.
Ironically, Sourav Ganguly, the Royal Bengal Tiger, never scored an ODI century on his home turf.
Also read: India's 2022 Thomas Cup win on the lines of 1983 World Cup: former cricketer Balwinder Sandhu
Check out our in-depth Market Coverage, Business News & get real-time Stock Market Updates on CNBC-TV18. Also, Watch our channels CNBC-TV18, CNBC Awaaz and CNBC Bajar Live on-the-go!