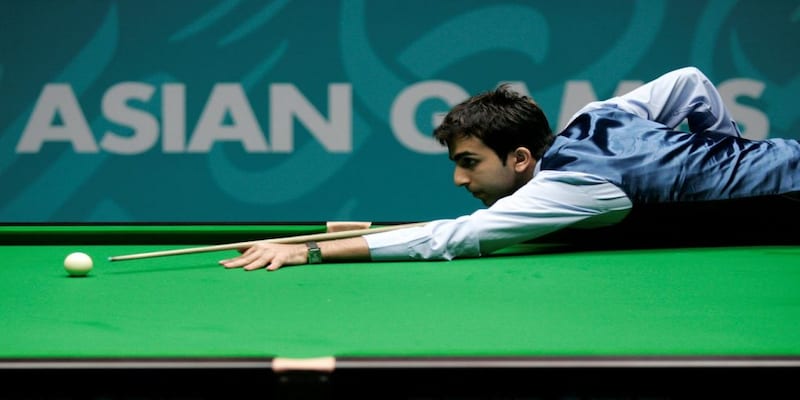 Having started his journey in the sport at the young age of just 10, Pankaj Advani was tutored by former national snooker champion Arvind Savur.

Pankaj Advani, one of the best billiards and snooker players to grace the sport, turned 37 on Sunday. Having started his journey in the sport at the young age of just 10, Advani was tutored by former national snooker champion Arvind Savur. Advani became the youngest Asian player to have won the IBSF titles for a record six times.

Here are some of his biggest achievements and records.
#
Pankaj Advani has won a total of 24 International Billiards and Snooker Federation titles, the highest of any individual across billiards and snooker. In total, he has won 24 ISBF titles, 11 Asian titles, and 34 national titles, making him one of the most highly decorated athletes from India.
# He is the only player to have won all five billiards tournaments in a season. He was also the youngest person to reach all the World titles in English Billiards a record 8 times.
# Advani is the only person to win the world title in all formats of billiards and snooker. This includes wins in the 15-red standard format and 6-red standard format, as well as the point and time format of billiards.
# He became the second cueist to hold both the billiards and snooker world titles at the same time, and the only Indian to do so.
# He won his first ISBF title, the World Snooker Championship 2003 in China, at just 18 years of age. His first-ever title came at the age of 12 when he lifted the Indian Junior Billiards Championship in 2000 at the age of 12. He would go on to win twice more in the next three years.
# Advani has been awarded the Padma Bhushan, India's third highest civilian honour, in 2018. His other awards include the Major Dhyan Chand Khel Ratna Award, India's highest sports honour, and the Arjuna Award.
ALSO READ: Happy Birthday Yuzvendra Chahal: Six white-ball cricket records in the name of Yuzi
(Edited by : Sudarsanan Mani)
Check out our in-depth Market Coverage, Business News & get real-time Stock Market Updates on CNBC-TV18. Also, Watch our channels CNBC-TV18, CNBC Awaaz and CNBC Bajar Live on-the-go!