FIFA World Cup 2022: The dark horses of the tournament

FIFA World Cup 2022: The dark horses of the tournament The energy levels and decibels inside stadiums in Qatar are set to soar high to greet the grandest football fiesta in the world - The FIFA World Cup 2022. The four-year wait comes to an end as fans pick their favourites and predict the final outcome of the competition.

The previous edition saw France going all the way to lift the coveted trophy. However, it was anything but a cakewalk for Les Bleus as they went toe-to-toe with Croatia, a nation that was playing its first-ever World Cup Final.
It was not a fairytale finish for the Vatreni, but the side did beat teams like Argentina, Russia, and England to set up a final showdown with France. Lightning may not strike twice, but dark horses always emerge in the World Cup. The question is, who will it be this time?
Let’s take a look at some contenders.
1. Portugal 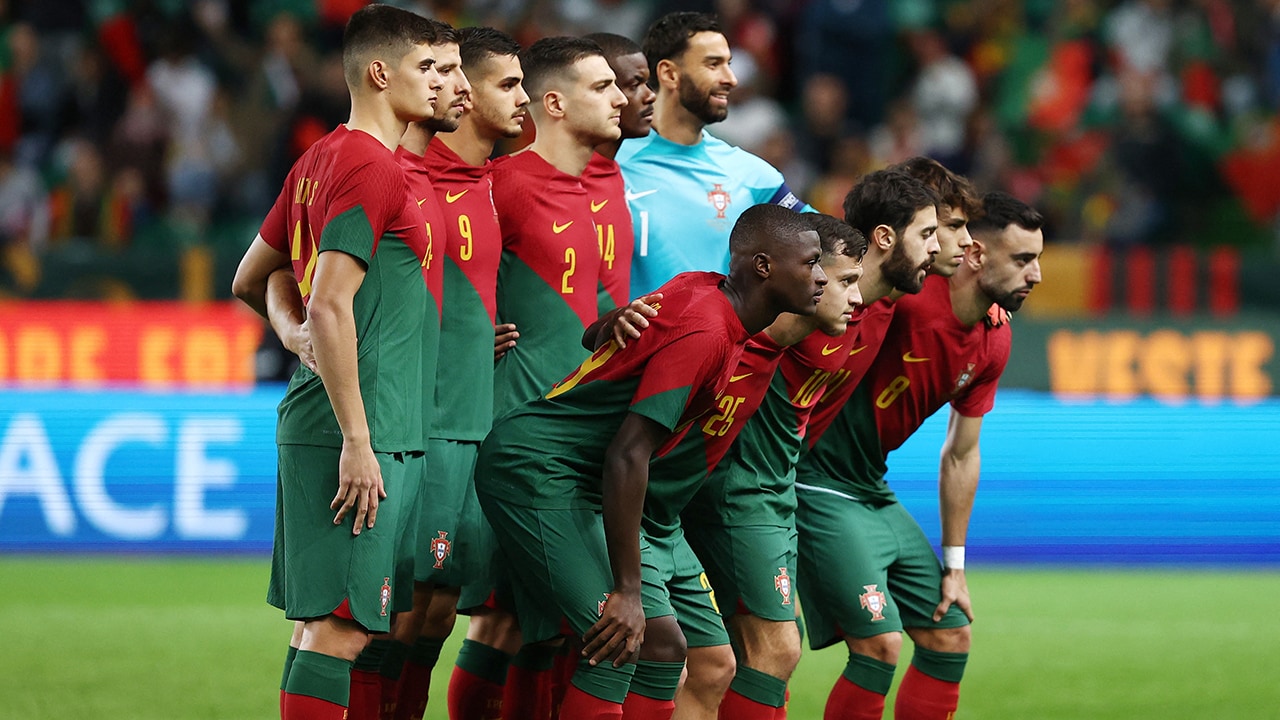 After qualifying for their sixth successive World Cup, Portugal are the top contender this time. Overall, this will be their eighth World Cup appearance. The Portuguese have never lifted the gold trophy but came very close in 1966, which was their first-ever World Cup.
In the last edition, Uruguay knocked Os Navegadores out of the tournament in the Round of 16. The UEFA Euro 2016 champions are sharing the group with the two-time winners this time. Qualifying for the next stage and even further should not be a gruelling task for Fernando Santos’ side.
This will be Cristiano Ronaldo's fifth and final World Cup, and what better way to sign off than with the trophy? On paper, the Portugal squad looks quite impressive. Almost all players in the squad have been immensely impressive for their respective clubs.
2. Netherlands 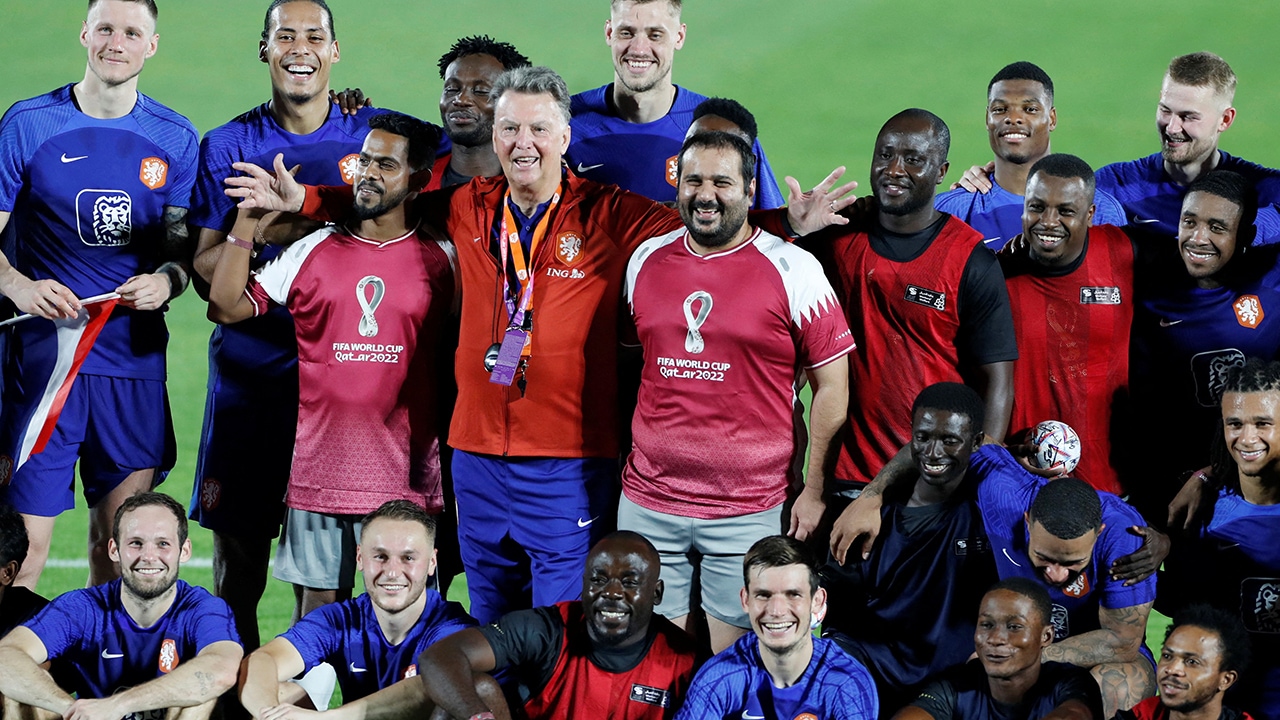 The Netherlands will be playing in their eleventh World Cup. Out of the 11 times, the Oranje had to settle for a silver medal on three occasions in 1974, 1978 and 2010. The Dutch, astonishingly, failed to qualify for the previous edition.
This time, the right cards were played, and a spot in Group A with the hosts was secured. The Netherlands were runners-up in 2010 and third in 2014. This time, Louis van Gaal has a squad capable enough to bring the trophy home, causing upsets en route.
The Oranje squad comprises solid defenders and strong midfielders. Apart from that, the front-line looks pacey and prolific. These players have already proven their mettle in top European leagues and will surely want to drag that form into the World Cup.
3. Croatia Croatia failed to qualify for just one in the last six World Cups. They nabbed third place after losing in the semi-finals in 1998, which remained their best finish till 2018. That is when they finished as the second-best team in the entire tournament.
Zlatko Dalić has already guided them to the final once, but will he be able to do it again? Croatia share the group with Canada, Morocco and their biggest threat - Belgium. The Red Devils will be a tough nut to crack, but the Vatreni should have no problem qualifying for the next stage.
Expecting Croatia to go all the way could be touted as ridiculous. However, that was also the case last year. In his last World Cup, Luka Modric could lead his team to cause a few upsets and maybe even create history.
4. Belgium The FIFA World Cup 2022 in Qatar will be Belgium’s 14th World Cup. The closest the Red Devils have come to the trophy was during the last edition when they finished third. Their previous best finish was when they finished fourth in 1986.
This time attack should be the best form of defence for Roberto Martinez. The defence might look a tad frail but the Belgians have players that can control the tempo in midfield and attackers who are clinical in the final third.
The encounter with Croatia will be the biggest test for Belgium in the group stages as the Red Devils are expected to sail past the other two teams in the group - Canada and Morocco.
5. Switzerland 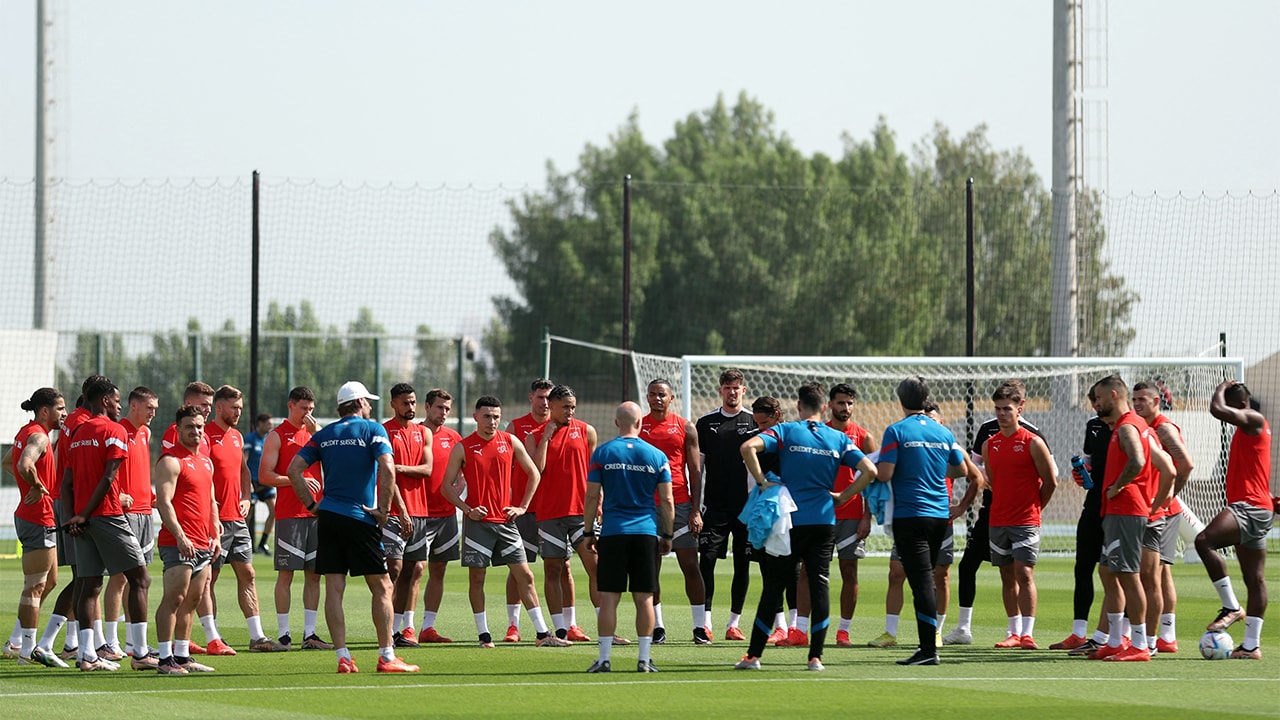 Playing in their 12th World Cup, Switzerland have never gone past the quarter-final phase. The Rossocrociati have been eliminated in the quarter-finals on three occasions (1934, 1938, and 1954). They have been eliminated in the Round of 16 thrice in the past four editions.
Head coach Murat Yakin represented his country as a player at the UEFA Euro 2004. Northern Ireland’s draw against Italy is what propelled the Swiss into the FIFA World Cup 2022. An opportunity Yakin would not want to throw away.
Switzerland boasts a decent squall that may not be touted as one of the strongest ones. However, at times, individual brilliance is what takes to win games. That can be expected from a few players in their squad.
6. Denmark One of the sides often overlooked and underestimated is Denmark. This will only be their sixth World Cup appearance, but they are doing it with aplomb. The UEFA Euro 1992 champions’ best finish in a World Cup came when they were eliminated in the quarterfinals in 1998.
In defence and midfield, Denmark have got players that can keep attackers at bay and regulate the tempo of the game. In the attacking third is where Kasper Hjulmand will need to focus, as that area is the only concern for the Danes.
The more one studies the Danish squad, the more one realises the quality and potential in it. The head coach only has to utilise the players in a formation that suits them all. Once that is done, Denmark could be a force to reckon with.
The FIFA World Cup 2022 in Qatar is definitely going to bring some unpredictable results to the table. There are outright favourites, underdogs and dark horses, all with their eyes firmly fixed on the prize. Who will lift the golden trophy at the end? Only time will tell.
(Edited by : Sudarsanan Mani)
Check out our in-depth Market Coverage, Business News & get real-time Stock Market Updates on CNBC-TV18. Also, Watch our channels CNBC-TV18, CNBC Awaaz and CNBC Bajar Live on-the-go!