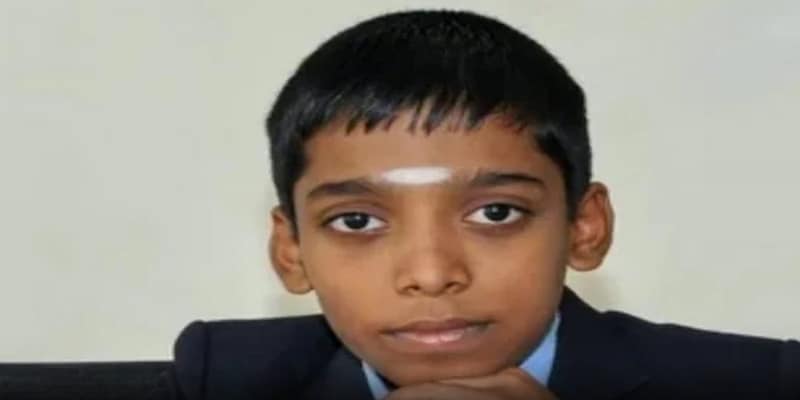 The Indian Grandmaster lies in joint 12th spot after eight rounds with eight points. His spectacular win over Carlsen comes after a moderate run in the earlier rounds, which included a solitary victory over Lev Aronian, two draws and four defeats. He drew against Anish Giri and Quang Liem Le and lost to Eric Hansen, Ding Liren, Jan-Kryzstof Duda and Shakhriyar Mamedyarov.
Russia's Ian Nepomniachtchi, who lost the world championship match a few months ago to the Norwegian world no 1 Carlsen, is on top of the standings with 19 points followed by Ding Liren and Hansen (both on 15 points).
In the Airthings Masters, a 16-player online rapid tournament, a player gets three points for a win and one for a draw in the preliminary rounds. Seven more rounds remain in the preliminary phase.
Check out our in-depth Market Coverage, Business News & get real-time Stock Market Updates on CNBC-TV18. Also, Watch our channels CNBC-TV18, CNBC Awaaz and CNBC Bajar Live on-the-go!