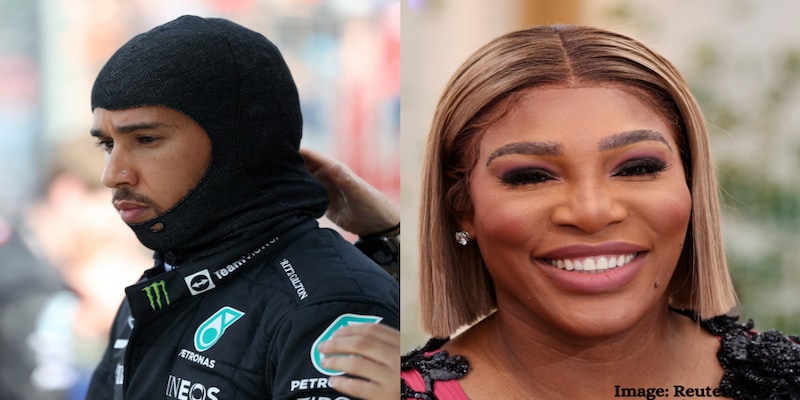 The British race driver and the tennis legend will be joining hands with the deputy chairman of International Airlines Group, Martin Broughton, in a bid to buy the London based football club

According to a report published in the British daily Independent, the British racer and the tennis legend will be joining hands with the deputy chairman of International Airlines Group,  Martin Broughton, who is also a former chairman of British Airways, in a bid to buy the London based football club. Broughton was previously the chairman of Liverpool FC.
According to the report, the consortium is ready to spend "millions" to buy the club.
Also read:
Chelsea FC sale: Former British Airways chief Broughton says his group has global backing to buy club
Last week, the Ricketts family had withdrawn their takeover bid. With the Ricketts family deciding to opt out of the bidding, the list of candidates to buy the club is down to three.
Boehly consortium, led by American businessman Todd Boehly, and American private equity investor Stephen Pagliuca are the two other interested parties in buying the club.
Chelsea went up for sale when the UK government forced sanctions on Russian oligarch Roman Abramovich, the owner of the club, following Russia's invasion of Ukraine. After the sanctions came into effect, the UK government took control of the club and allowed the club to function under strict strict government licence.
The government will oversee the sale which is expected to be around £3 billion.
Check out our in-depth Market Coverage, Business News & get real-time Stock Market Updates on CNBC-TV18. Also, Watch our channels CNBC-TV18, CNBC Awaaz and CNBC Bajar Live on-the-go!