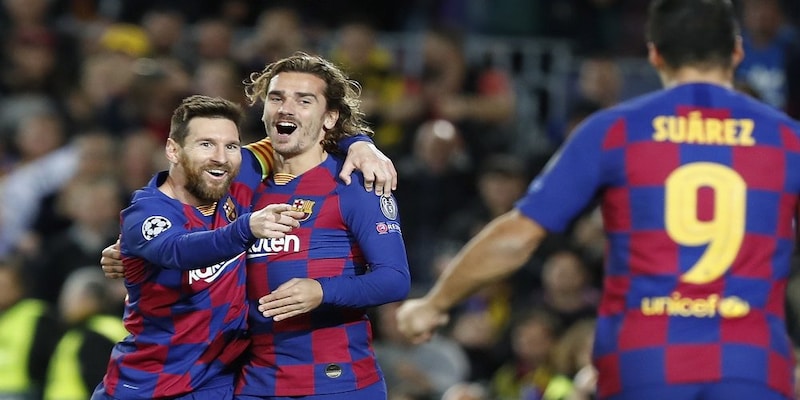 The top flight of Spanish football, La Liga, is set to return on June 11 after a three-month unintended break following the coronavirus outbreak. It will become the second of the top European football leagues to resume action after Germany’s Bundesliga returned last month.

The top flight of Spanish football, La Liga, is set to return on June 11 after a three-month unintended break following the coronavirus outbreak. It will become the second of the top European football leagues to resume action after Germany’s Bundesliga returned last month.

The first game after the restart will be the Seville derby played between Sevilla and Real Betis scheduled for Thursday. However, due to safety protocols the game will be bereft of its typically fiery atmosphere with spectators not allowed inside the stadium.
Fans will have to be content with streaming games on their electronic devices or watch it on TV.
In the truncated schedule, there will be matches played every day from June 11 until July 19.
The back-to-back games will provide a new challenge for the players attuned to the typical league schedule of a game every weekend. Teams with bigger squads will likely have an advantage with players able to rest between games.
Before the three-month layoff, the title fight was a close race between the reigning Spanish champions Barcelona and Real Madrid. The Catalans, with 58 points, sit two clear of Real Madrid, who have 56 points after 27 games.
They will likely see out the title race with third-placed Sevilla well behind on 47 points.
Barcelona restart their campaign against Mallorca on Saturday, while Real Madrid begin theirs a day later when they take on Eibar. Atletico Madrid, who have endured a difficult season so far and sit sixth in the league table, will face Athletic Bilbao away on Sunday.
Spain is one of the worst-affected countries in Europe due to the coronavirus pandemic. The western European nation has recorded nearly 290,000 cases of COVID-19 and over 27,000 people have succumbed to the disease.
However, the rate of transmission has eased over the past few weeks, with many regions in the country easing restrictions on movement of people.
Check out our in-depth Market Coverage, Business News & get real-time Stock Market Updates on CNBC-TV18. Also, Watch our channels CNBC-TV18, CNBC Awaaz and CNBC Bajar Live on-the-go!