Raj Kapoor: The showman behind the magic of the Oscars, Grammys and Emmys

Updated : February 18, 2019 04:22 PM IST
Raj Kapoor was a producer on this year’s 61st Annual Grammy Awards, and was responsible for overseeing all the live performances on the show.
Raj Kapoor Productions also created performance video content along with Drew Findley for the entire broadcast.

‘Inspire. Engage. Excite’ is his mantra and he is a young Indian-American who with his team cast a magic spell over this year’s Grammy Awards. He and his team are responsible for the show-stopping glamour and visual enchantment of not only the Grammys but also the Oscars and the Emmys as well as the grand tours of some of the biggest music stars including Arianna Grande, Justin Timberlake and the Backstreet Boys. You might be startled to learn that his name is Raj Kapoor and his company is called Raj Kapoor Productions. No relation to the famous showman but the common name binds him to his namesake in the world of entertainment.

Raj Kapoor was a producer on this year’s 61st Annual Grammy Awards, and was responsible for overseeing all the live performances on the show. This includes overseeing direction for lighting design, production design, staging and camera with the various creative teams that come onto the show as well as creative direction for some of the individual acts. Raj Kapoor Productions also created performance video content along with Drew Findley for the entire broadcast. A file photo of Raj Kapoor. He was a producer on this year’s 61st Annual Grammy Awards.

Asked about the high point of the Grammys this year, he said: “Michelle Obama’s entrance and speech really set the tone for the evening of inclusivity, diversity and celebrating all forms of music. I think she was a great surprise and her very presence started the Grammy celebration off with the appropriate tone.”

He adds, “The most spectacular moments for me were some of our quieter moments like HER, Kacey Musgraves, Dan + Shay, St Vincent and Dua Lipa and the amazing Brandi Carlisle. Discovering new artists in stripped down performances with visuals that really play up their aesthetic and letting the music shine. Plus I love celebrating musical Icons such as Diana Ross and Dolly Parton who have had amazing lifetime careers and are still performing today.” Raj Kapoor (left) with director Glen Weiss at the Oscars. Dolly Parton and other celebrities perform at the Grammys.

The son of two teachers in Alberta, Canada, he was born in New Delhi. He was named Raj by his parents and Kapoor happens to be their last name. From childhood, he had a love of the arts and started out as a dancer.

Growing up in Alberta, he watched all kinds of cinema on television,  including Bollywood. He recalls, “I never had any other plans – I was a dancer and always knew I wanted to be in entertainment.” He moved to Los Angles and starting out as an assistant choreographer, he finally became producer and director of shows.

Over the years he watched a lot of movies, and practically everything on television from music videos to dance shows. As he admits, “I always wanted to work in films.” Over the years, his production company has been designing screen content and performances for the big nights from the Oscars to the Grammys and other entertainment shows. The clients include not only Hollywood companies but also big names from the worlds of fashion, music and automotives, including Tesla. As he points out on his site, “Utilising the latest technology and visuals, we design spectacular and beautiful three-dimensional theatrical experiences that celebrate the power of unforgettable entertainment.” As he says, “It’s always different - sometimes simple and sometimes very elaborate. The performances are usually for the nominated songs and the videos are designed and produced by my company.” “The thing I love most about my job is being creative and seeing my visions come to life,” says Kapoor. “Lots of time songs and artists inspire me to create a unique performance look that will be remembered for years to come. I also work with some of the most talented and dedicated people in the business on these big shows. You can’t ask for a better team of people who love what they do and inspire you to bring your A game all the time.”

Are there any stressful moments in pulling off big shows like this year’s Grammys? “The Grammys are always super stressful,” he says. “Will we make all our set changes, camera cues and lighting cues? It’s a huge team all working together to pull off three and a half hours of live television with huge production. It’s quite the technical feat and I am always amazed with how smooth it is, considering the complexity and intricacies of doing a show like this.” 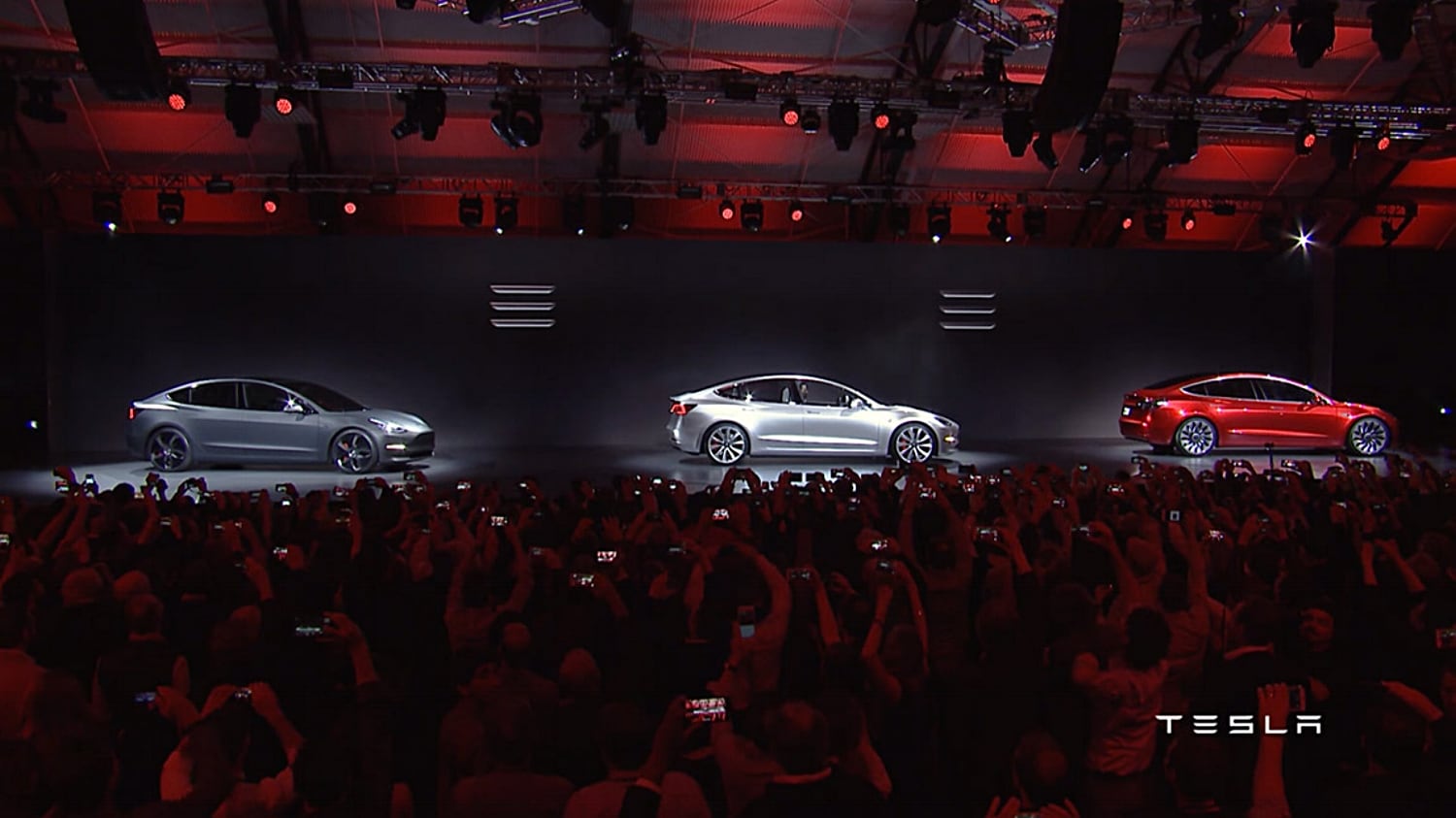 Tesla is one of Raj Kapoor's high-profile clients.

So what’s next on the drawing board? “We are filming the Motown 60 Grammy celebration which will air later in the Spring and then off to the Oscars for the third year in a row.”

Raj is a fairly common name, and Kapoor is a very common name but bundled together they form a memorable one. He says that people in Russia and Afghanistan often asked him if he was related to his iconic namesake. “I’ve watched his movies and it’s nice to be associated with his very famous name!” he told me the first time I spoke with him.

So can we expect this Hollywood showman to venture back home to India to Bollywood to share his talent? He says, “I would love to work in India someday. Rishi Kapoor met with me after the Oscars last year. I would love to meet with him again the next time I am there. I have never been given the opportunity to work in my homeland but would definitely love the experience.”