Updated : September 14, 2018 07:10 PM IST
Artist-photographer Maxie Cooper is exhibiting a series of works on now-shut single-screen theatres, that blend photographs and art.
Cooper is the daughter of Keki Modi, who pioneered single-screen theatres in India, and niece of actor-director-producer Sohrab Modi.
She has stenciled the images with drawings of equipment and terminology that was once associated with movies.

Four years ago, New Empire, a beautiful Art Deco-meets-Victorian Baroque cinema, one of the oldest in Mumbai, downed its shutter to the utter despair of single-seat theatre aficionados. At a time when the city witnessed the demolition of the theatre, it was ironically screening 300: Rise of an Empire. Earlier this year, Elite, another single-screen theatre in Kolkata, downed its shutters.

The two were tied together by more than the fact that their gradual decline marked the end of single-screen theatres in India. The grand theatres were built by one-time movie mogul, Keki Modi, younger brother of legendary actor-director-producer Sohrab Modi.

Keki owned two more theatres in Mumbai — Strand and Excelsior — and several others across India. They were remnants of a glamorous era when going to the cinemas was a major event and people togged up in their Sunday best for a movie outing. Artist and photographer Maxie Cooper, Keki’s daughter has, over the past three years, put together a collection of works that combine photographs and art as a tribute to her father’s legacy and the beautiful theatres he owned or leased. The exhibition, Now Showing, opened at Rukshaan Art gallery in Mumbai and will run for most of the month.

“I began photographing New Empire a few years ago when we spruced it up a bit. I photographed its various nooks and crannies and continued to do so over the years because I wanted to record an era that we will never be able to bring back.

In 2016, I had also photographed Elite,” says Cooper. “My idea was to document the theatres that had been part of my life, my family and my childhood before they disappeared forever.” 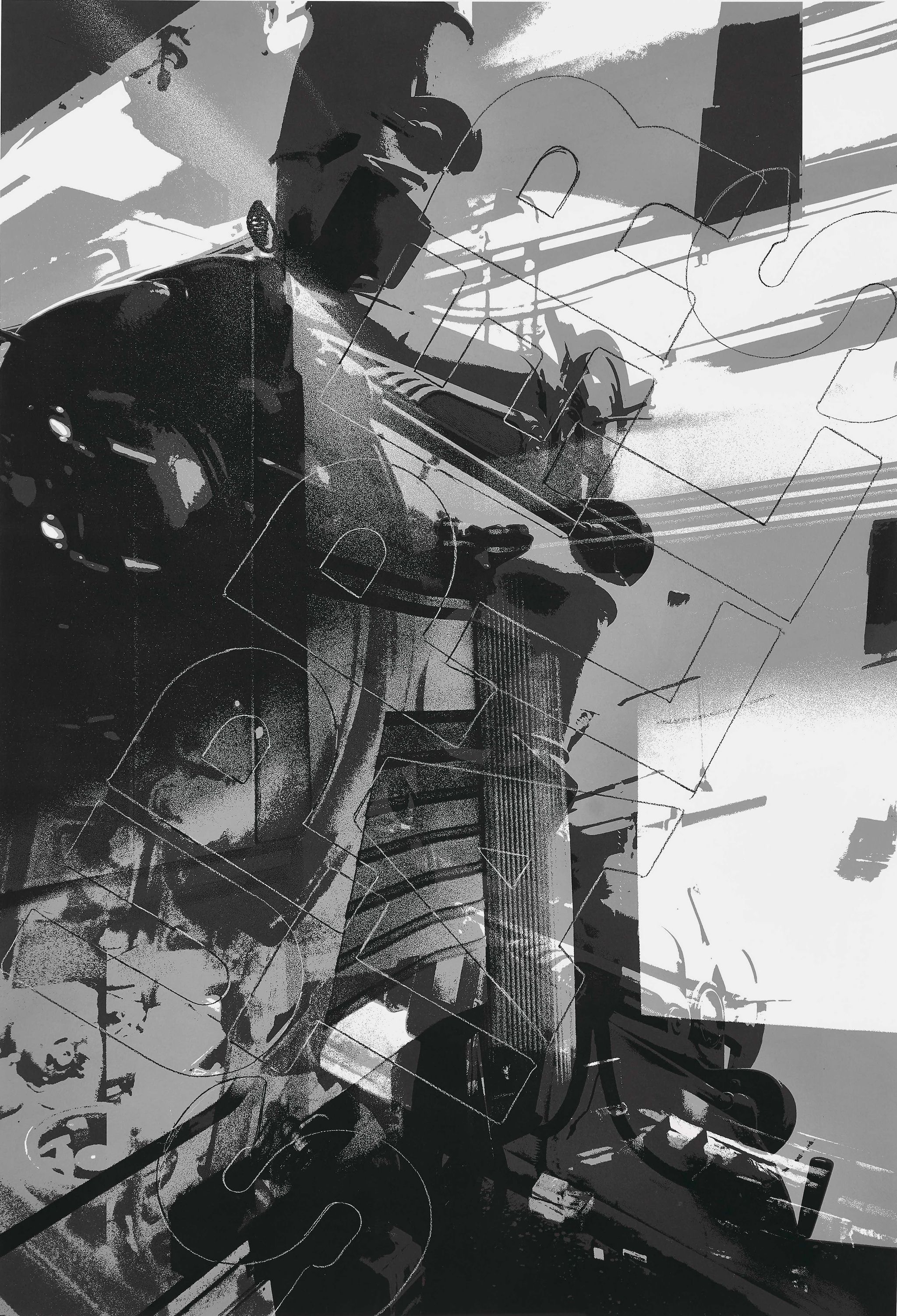 These black and white artistic works aren’t just mere photographs. Stenciled in contrasting Conte over the black parts and in charcoal over the white are images of the paraphernalia once used in theatres, equipment, classic film memorabilia and terminology we once associated with cinemas.

Concepts such as cinemascope and RKO Pictures, signage blinking ‘Next Attraction’ that was used to advertise the next change, and terminology such as balcony, upper and lower stalls, dress circle, RCP photophone (a sound technology) and 70MM Todd A, a technology Keki introduced to 70mm screen at Strand, find their way on to the photographs.

Clearly, the boy from the sleepy town of Deolali and his brothers Sohrab and Rustomjee had come a long way from the times they bicycled to mofussil towns to exhibit silent era films in tents. At one point, Keki controlled 100 cinemas under the Western India Theatres banner. It was a legacy that had to be preserved for posterity.

Cooper says she experimented with the photographs, printing them on paper and then drawing on them until they evolved into layered works of art. “It is like you are looking through layers of celluloid. The stenciled images are at least 10 to 11 inches high and are superimposed on the photographs in interesting ways.”

Most of us who grew up in Mumbai of yore remember theatres such as New Empire and Excelsior as vibrant spaces that exhibited Hollywood movies. They were some of the few theatres in which you could watch both old classics and new cinema.

For Cooper, the New Empire was home, a theatre where she witnessed grand premieres and watched some of her favourite movies. “Those were the golden days of cinema,” she says. “My father also had a studio in Tardeo called the Central Studio, while my uncle Sohrab Modi ran Minerva Movietone.

Family and friends met at the studio or at Strand theatre to preview new movies almost six months before they released in India, after going through a long process of censorship. Movies ran for weeks and months. Mackenna’s Gold ran for a few months at New Empire.” The theatre, architecturally incorporating Victorian Baroque design, used to host live performances and was known as Empire till Modi bought it in 1935, prefixed "New" to the Empire and turned it into a movie theatre. A cantilevered balcony was added in 1948, in the then fashionable Art Deco style.

Now Showing is a rather evocative and nostalgic look at a time which will never return and theatres that are now part of India’s history and pop culture. Most of these theatres thrived between 1950 and 70. Many of them aligned themselves with a particular distributor; New Empire, for instance, aligned with Paramount and Warner Bros.

Cooper says these theatres were doomed right since 1980s when video piracy cut the ground from under the feet of the exhibitors and cinema owners. "First piracy in form of videos and then advanced technology and the emergence of multiplexes ensured that old theatres were badly affected. Some that survived did so by converting to multiplexes." The photographic art exhibition offers a peek into the world of one of the pioneers who introduced Indians to the magic of cinema.