It was 9°C in Reykjavik on the first morning of our ‘summer’ holiday in Iceland. The intermittent rain and fog did nothing to dampen our spirits and, over the next few days, we had an unforgettable experience in one of the most fascinating lands on the planet.

From the Blue Lagoon, where the salty water is kept warm by hot geysers, to golden waterfalls and beaches with black sand, the landscape is stunning. We also visited nesting places for the local puffins, the famous elf stones, and went inside a volcano! Here are snapshots from our travels. A visit to the lovely Blue Lagoon was our first experience of communal bathing. Icelanders are quite comfortable bathing in the nude. (Thank goodness there were cubicles to change for visitors like us!) Each day brought with it completely different landscapes. We often spotted mountain goats, arctic foxes and wild rabbits freely roaming about. Towns are far-flung, and access to healthcare is limited. 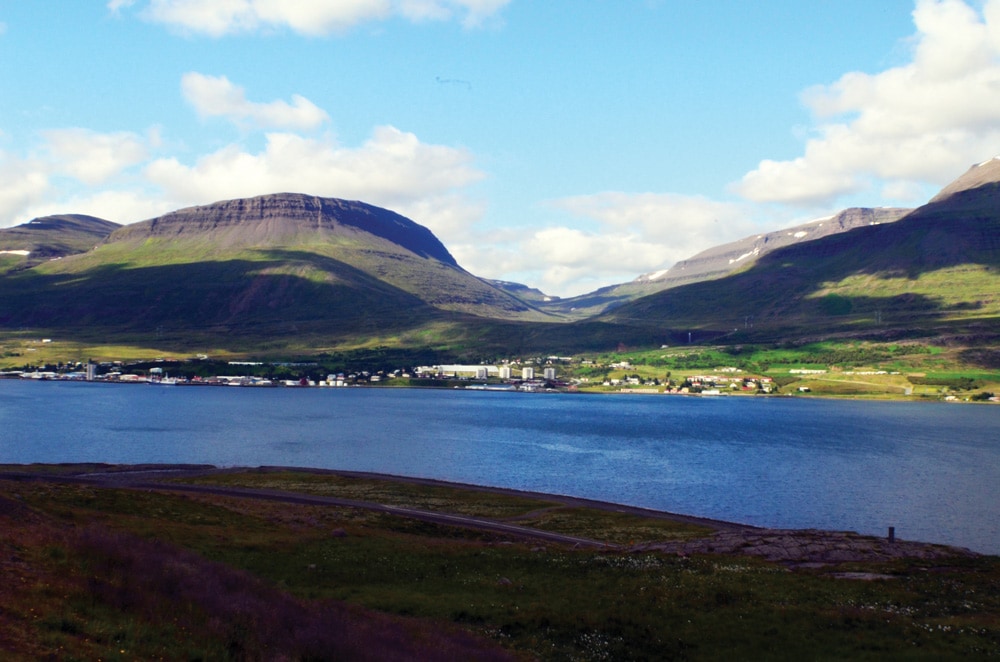 We rode around scenic bays. Towns on the Fjords are mostly located on the north side as it is sunnier. We passed a fair number of salmon rivers. The permit to fish costs a bomb, though. 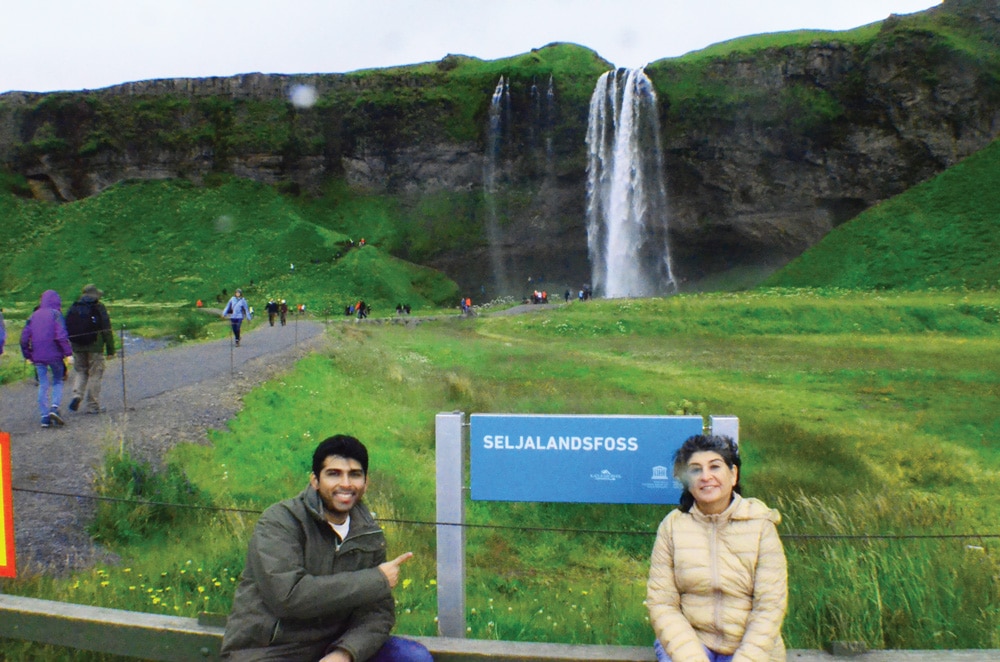 Our journey took us from Seljalandsfoss waterfall in the south of Iceland to Dettifoss falls in the north east. In all we covered 1895 km in eight days by bus with 20 other tourists, and then more on our own. After a stop at Diamond Beach, an amphibious vehicle took us to a glacial lagoon. Vatnajökull, Europe’s largest glacier, is estimated to be at least 1,000 years old. We even tasted its glacial ice. Stories of elves and trolls enthralled us. Locals believe that elves live under small ‘elf stones’ that dot the roads and highways. If you move these stones, you will be besieged by problems. There are large numbers of craters and sulphuric mud springs near Lake Mývatn, a geothermal and volcanic area. We drove up to a caldera here, and visited several picturesque lava falls and springs. 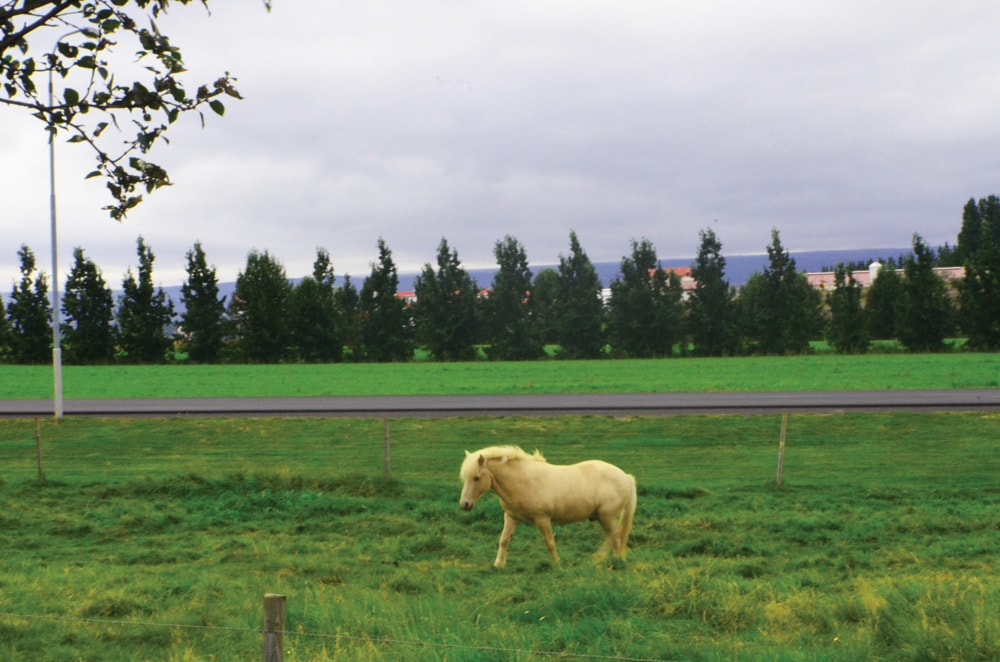 We halted for a night at a town called Vik. I was taken aback to know that it had a population of only 200. Unimaginable for Indians! The purebred Viking Horses are famous for their strength. We descended 120 metres by lift into Þríhnúkagígur, a volcano that last erupted 4,000 years ago. It is the only one in the world with an accessible magma chamber. The minerals give off a colourful effect. We stayed one night in the fishing town of Siglufjörður, less than 30 miles away from the Arctic Circle. Norwegians had once set up fishing businesses here due to the abundance of herrings.