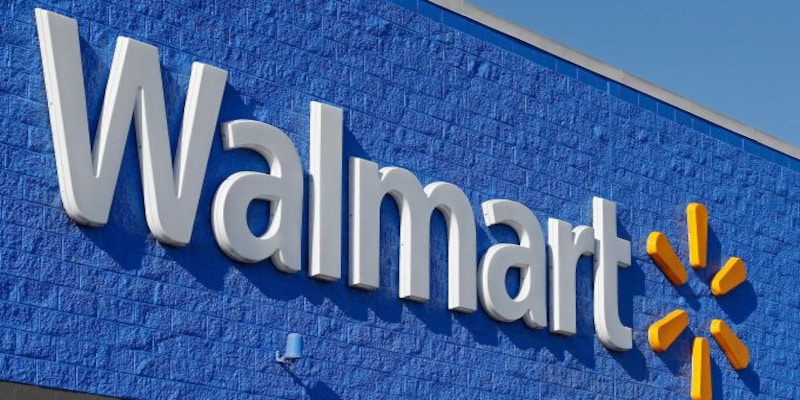 Walmart is likely to team up with Tata group for the latter's Super App retail venture.

Walmart is reportedly in talks with Tata Group for a $25 billion state in Tata's retail venture "Super App".  The Mumbai-headquartered company is working on a digital services platform to provide a wide range of products in the retail sector.

According to Mint, if the deal goes through, it could become India's largest deal in the retail space, over taking Walmart's May 2018 purchase of a 66 percent stake in Flipkart for $16 billion.
Reports suggest that the Super App is likely to be launched as a joint venture between the two companies with a possible option of including foreign investors.
The business could be part of a subsidiary of Tata Sons, where it amalgamates  other retail channels of Tata including Tata Cliq, StarQuik, Tata Sky and Croma under one umbrella.
The paper quoted sources as saying that the Super App is set to be launched in India in December or January. It will provide services like healthcare, food and groceries, insurance and financial services, fashion, lifestyle, electronics, over-the-top services, education and will support bill payments.
Walmart has reportedly picked Goldman Sachs as their investment banker for the crucial deal and the app valuation is estimated at around $50-60 billion.
Check out our in-depth Market Coverage, Business News & get real-time Stock Market Updates on CNBC-TV18. Also, Watch our channels CNBC-TV18, CNBC Awaaz and CNBC Bajar Live on-the-go!