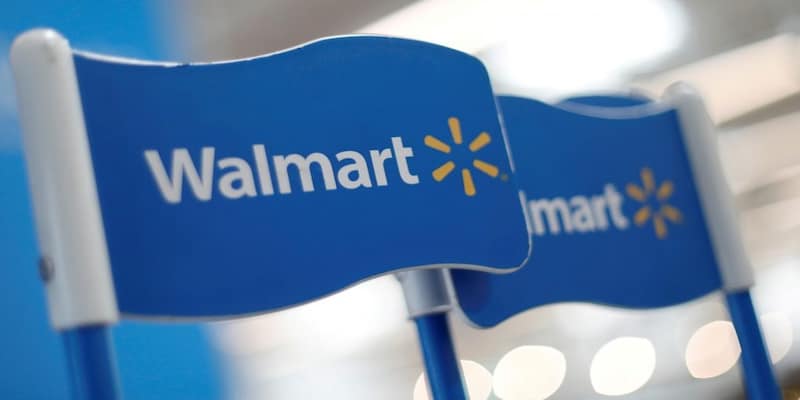 Walmart International has launched the Walmart Vriddhi initiative to train 50,000 micro, small and medium enterprises (MSME) entrepreneurs in India over the next five years.

Walmart International has launched the Walmart Vriddhi initiative to train 50,000 micro, small and medium enterprises  (MSME) entrepreneurs in India over the next five years. The first Walmart Vriddhi training hub is scheduled to be opened in March 2020.

Speaking about the initiative, Walmart International CEO and president Judith McKenna said: "Walmart Vriddhi program is part of a long term commitment to India. We will support MSMEs through 25 training hubs. The programme will give MSMEs hands on training and access to local and global supply chains.
"Walmart Vriddhi to setup first training hub in March 2020".
E-commerce companies like Amazon and Walmart-owned Flipkart have been facing protests from traders associations in India. The Confederation of All India Traders (CAIT) recently wrote to commerce minister Piyush Goyal seeking action against online retailers for deep discounting and predatory pricing.
The CAIT has opposed the latest Walmart move.
"CAIT strongly oppose move of Nitin Gadkari-led MSME ministry's move to join hands with Amazon and Flipkart for online sale of MSME goods", Praveen Khandelwal, national secretary general, CAIT, said.
A Walmart official said that the company's announcement to support MSMEs had nothing to do with the protests but was just one of the several steps being taken to support local entrepreneurs. India is one of the top five sourcing markets for Walmart and the company has set itself an ambitious growth target for the Indian market.
Explaining the Walmart Vriddhi initiative, a Walmart official said that the company would setup training institutes in clusters close to businesses and there would be tie ups with Indian universities as well. The aim is to provide hands on training, skill sets and capacity building which will help make Indian MSME exports more competitive globally, he added.
This training in best practices would not only help MSMEs in selling more goods to Walmart and Flipkart but to other rival companies as well, the Walmart official said.
Recently, Walmart's global CEO, Doug McMillon wrote to Prime Minister Narendra Modi seeking a stable policy environment in India and an easier permit mechanism to open best price stores.
Officials at Walmart refused to comment on the current policy environment in India and said that they continue to have a positive dialogue with the government.
Check out our in-depth Market Coverage, Business News & get real-time Stock Market Updates on CNBC-TV18. Also, Watch our channels CNBC-TV18, CNBC Awaaz and CNBC Bajar Live on-the-go!