Kerala is often discussed as a graveyard for business. Few companies thrive because of a virulent culture of militant trade union activism in the state.

But there is one enterprise whose business is booming. The revenues of the enterprise in question — Kerala State Beverages Corporation (KSBC) — are actually growing at a fast clip annually.
What is Kerala State Beverages Corporation (KSBC)?
KSBC, popularly called Bevco, is a state-owned monopoly that controls all liquor outlets and wholesale drinks sales to bars in Kerala. Incorporated in 1984, KSBC conducts its wholesale activities from 23 warehouses across the state. It also sells booze from around 270 shops. 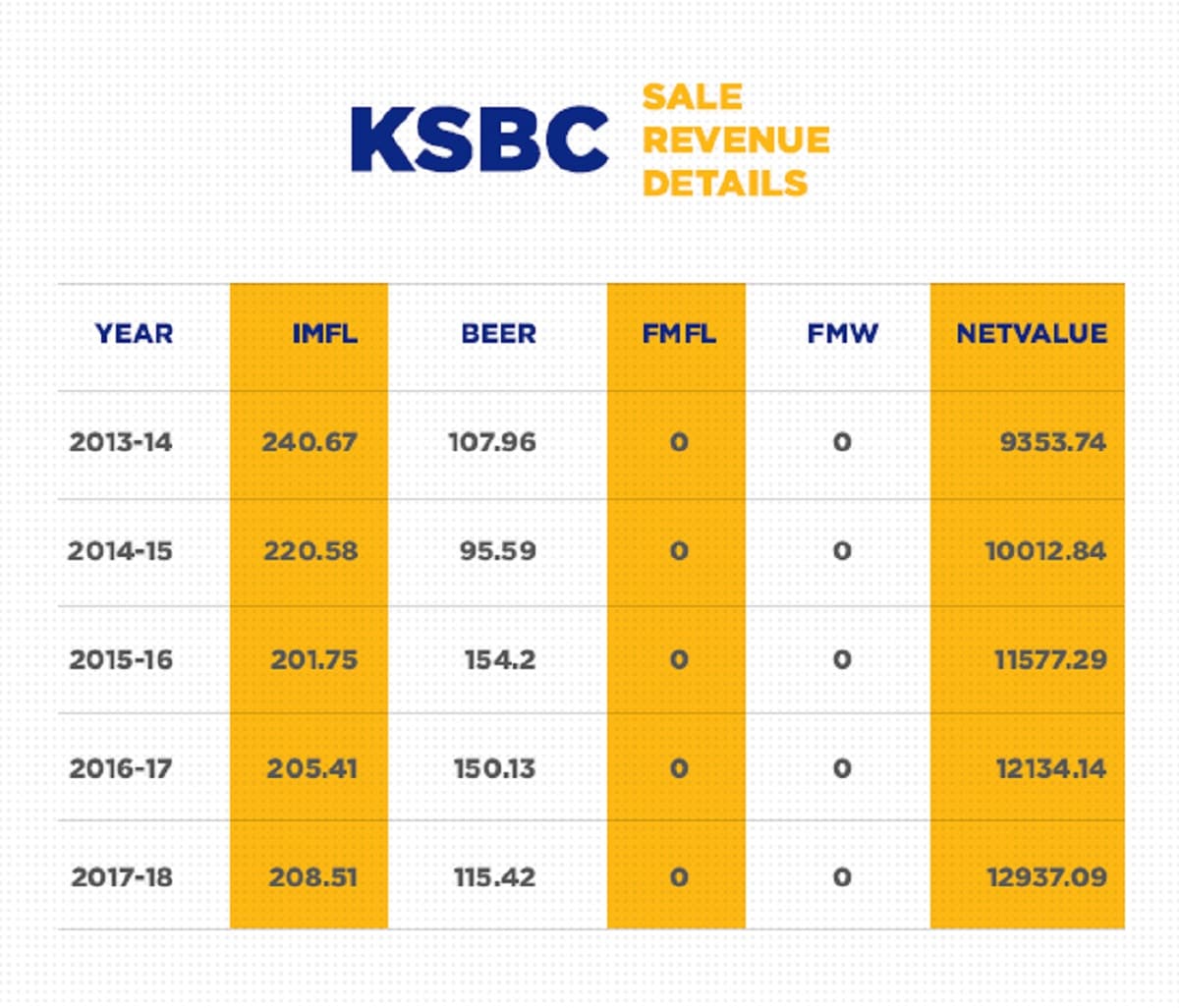 The flourishing business has been great for the state exchequer.
KSBC netted revenues of more than Rs 12,937 crore in 2017-18 from sales, cornering gains of nearly 10 times on purchases, according to the company’s website.  It provided more than 11,024.22 crore to Kerala’s coffers in 2017-18, making it the largest contributor among Kerala government enterprises. In 2018-19, revenues scaled a record Rs 14,500 crore, according to media reports. For a state that has few industries to boast of, and is heavily dependent on tourism and remittances from expats, KSBC’s roaring business is godsend.
So what explains KSBC’s prosperity?
The answer: Malayalis love booze. Kerala happens to be one of India’s booziest states.
A drinking culture has log been imbibed into the Malayali psyche. Pegs and pints — lingo for measures of alcohol intake — are part of everyday conversation.
Serpentine queues form every morning outside KSBC’s liquor shops across Kerala. The queues will be many times longer at dusk and even longer during festivals like Onam, when KSBC sales spike sharply.
Not everyone happy with the booze
Concerns abound about such drinking. Kerala consistently tops the national list on alcohol consumption.
Alcoholism has triggered large-scale health problems to trouble with law and order in the state. According to the World Health Report 2011, nearly a tenth of the state population suffer from psychiatry disorders.
Various interest groups have called for the closure of KSBC. Some have argued for a total ban on alcohol in the state. While successive governments have often announced their support to such move, none has made any serious attempt in this direction.
Check out our in-depth Market Coverage, Business News & get real-time Stock Market Updates on CNBC-TV18. Also, Watch our channels CNBC-TV18, CNBC Awaaz and CNBC Bajar Live on-the-go!