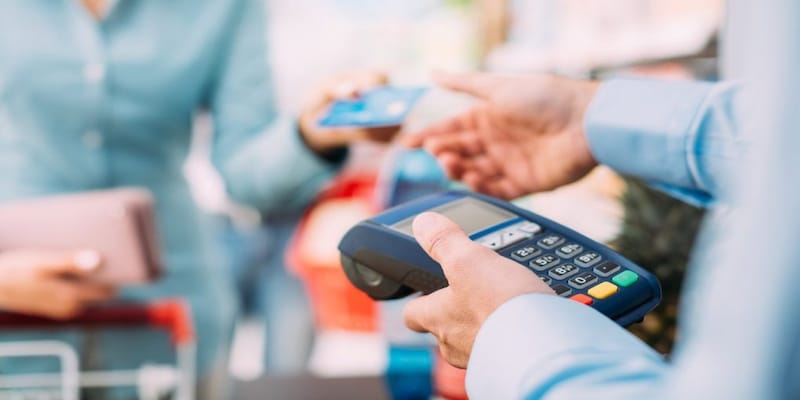 In terms of categories, consumer durables and electronics led sales, with October and Diwali being the season when most people buy electronics, both on the back of it being auspicious and on the back of discounts offered.

The sales were led by the western part of the country were sales were up 25 percent, with north lagging at 14 percent over pre-pandemic levels of 2019. A similar trend was seen on a year-on-year basis as well.
In terms of categories, consumer durables and electronics led sales, with October and Diwali being the season when most people buy electronics, both on the back of it being auspicious and on the back of discounts offered. Sales were up 32 percent year-n-year and 38 percent up from 2019 levels. However, jewellery, and apparel and clothing sales saw slower growth as compared to September, despite festive season also being peak season for these categories. Jewellery sales were up 13 percent year-on-year & 16 percent over October 2019 levels, while apparel and clothing sales were up 11 percent YoY and 12 percent over October 2019.
Among other categories, food & grocery sales were up 15 percent year-on-year and 23 percent over October 2019. Footwear sales were up 13 percent from last year and up 22 percent from October 2019, while beauty wellness & personal care sales were up 8 percent from last year and 16 percent over pre-pandemic levels.
Kumar Rajagopalan, CEO, Retailers Association of India said that the industry saw varied experiences in the market where some brands (especially the known established brands) did well, while some suffered. There was pressure visible in the entry level segment as well, as also echoed by consumer durable makers and other retailers.
One category that lagged this month, he said, was homeware. Data also shows that furniture sales rose only 8 percent in October on a year-on-year basis and over 2019 levels.
“Usually consumers come buy 10-15 days ahead of time, but this time we saw consumers being more measured and most shopping happened only in the last minute, right before Diwali. So there were a lot of crowds, but people were buying what they needed in the last minute,” he added.
Rajagopalan added that while inflation headwinds were visible, combining October data with November is likely to present a clearer picture of festival season demand.
“The removal of pandemic-related restrictions has resulted in all-round growth of retail businesses across regions and categories. In order to understand the complete impact of the festival season on retail sales, it is essential to see the figures of October and November combined. We would await the results for the month of November to draw definitive conclusions. However, all the signs indicate a positive trend,” Rajagopalan added.
Check out our in-depth Market Coverage, Business News & get real-time Stock Market Updates on CNBC-TV18. Also, Watch our channels CNBC-TV18, CNBC Awaaz and CNBC Bajar Live on-the-go!