Updated : October 19, 2018 12:05 PM IST
Nicobar has 11 stores across India and is prepping to set up a few more.
They have taken their ‘contemporary India’ aesthetics to Tier-II towns and new luxury markets.
Luxury retail sees interesting openings — from home-grown brands to global behemoths such as Mont Blanc and Panerai watches.

At a time when most luxury brands are ramping up their online presence, Nicobar, a home-grown luxury and lifestyle brand, is going brick-and-mortar with a vengeance. They already have 11 stores across the country and are prepping up to open a few more this year. The ‘tropical’ brand that sells design products and fashion, is inspired by the more relaxed lifestyle of people residing along the Indian Ocean.

Its march across India is marked by its presence in ‘untraditional’ luxury markets — from Chennai, considered too conservative by contemporary luxury brands, to a more bohemian Goa and Tier-II cities such as Jodhpur. “Tier II cities are much more evolved than given credit for,” says Raul Rai, who co-founded Nicobar with his wife, Simran Lal. The couple comes with enough pedigree to know what works —  Rai is from the Eicher family, makers of the Royal Enfield motorcycles, while Lal joined hands with her mother, Anita Lal, to turn Good Earth into a force to reckon with. Nicobar’s Jodhpur store is within the quaintly named Moon House Haveli, a breezy space that blends the architectural features of a traditional Rajasthani mansion with the brand’s ‘young India’ vibe. The store sits in the Stepwell Square, a beautifully restored neighbourhood revolving around an old stepwell.

Early this year, Nicobar also opened its flagship store at The Chanakya in Delhi. Inspired by an Indian courtyard, it has floors blocked with handmade terrazzo tiles, old wooden pillars framing the central courtyard, and an in-store cafe – NicoCaara.

Nicobar’s first store within the Kala Ghoda art district in Mumbai is housed in a colonial-era building on Ropewalk Lane.

“We try and choose locations with a bit of history; but they need to also emanate a creative vibe,” says Rai. Nicobar, then, can be called India’s only chain of concept stores, a format popular in the West. The couple follow a multi-pronged approach — from choosing the right locations to designing products that sit on the crossroads of traditional craftsmanship and contemporary aesthetics. “We’re a design studio more than a retail brand. We create products we hope will become synonymous with the brand — like the Nico polka dot dress or contemporary versions of kulhads that are inspired by the way tea was once served on railways stations.” What marks Nicobar’s retail strategy are the synergies between the physical stores and digital platforms. “The buying pattern is something like that: they browse online, make their choice and then head to a store to look for more,” says Rai. “It is at the store that they may form an emotional connect with the brand and we can convert them from one-time purchase to long-term customers. The store is styled in a way that people stay and browse.”

Nicobar’s digital strategy extends to the back-end. The sales staff is connected with a mobile application that throws up details of a product when the tag is scanned — if it’s in stock, in which locations, and in what sizes. “We want to take it to an extent where if a product is unavailable at one store, we can source it from another and deliver it to the customer at home,” Rai adds.

The return of offline retail

For the last five years, expensive real estate, especially in the luxury segment, and shifting consumer focus to online retail have threatened the very existence of luxury stores.  But the buzz is that retail never really died; it is reinventing itself in the age of digital disruption.

Dilmad Ahmed, CEO, Retail Property Trends, a real estate consultancy firm based in Delhi, says boring retail is dead. “The ones that have shut shop are the kind that had been sailing in the sea of mediocrity and sameness for a long time.”

Among new retail outlets that have popped up is The Silver Room, an expansive boutique by the grand old man of Indian luxury, Dilip Doshi (he first brought Mont Blanc to India), which opened at The Trident Hotel Galleria, Nariman Point, Mumbai. Designed by Adil Ahmad of The Palace Collection to resemble a palatial living room, the store is dedicated to silver artifacts but also stocks Moser, a 160-years-old European crystal glassware brand and indulgent handcrafted Globe-Trotter luggage. 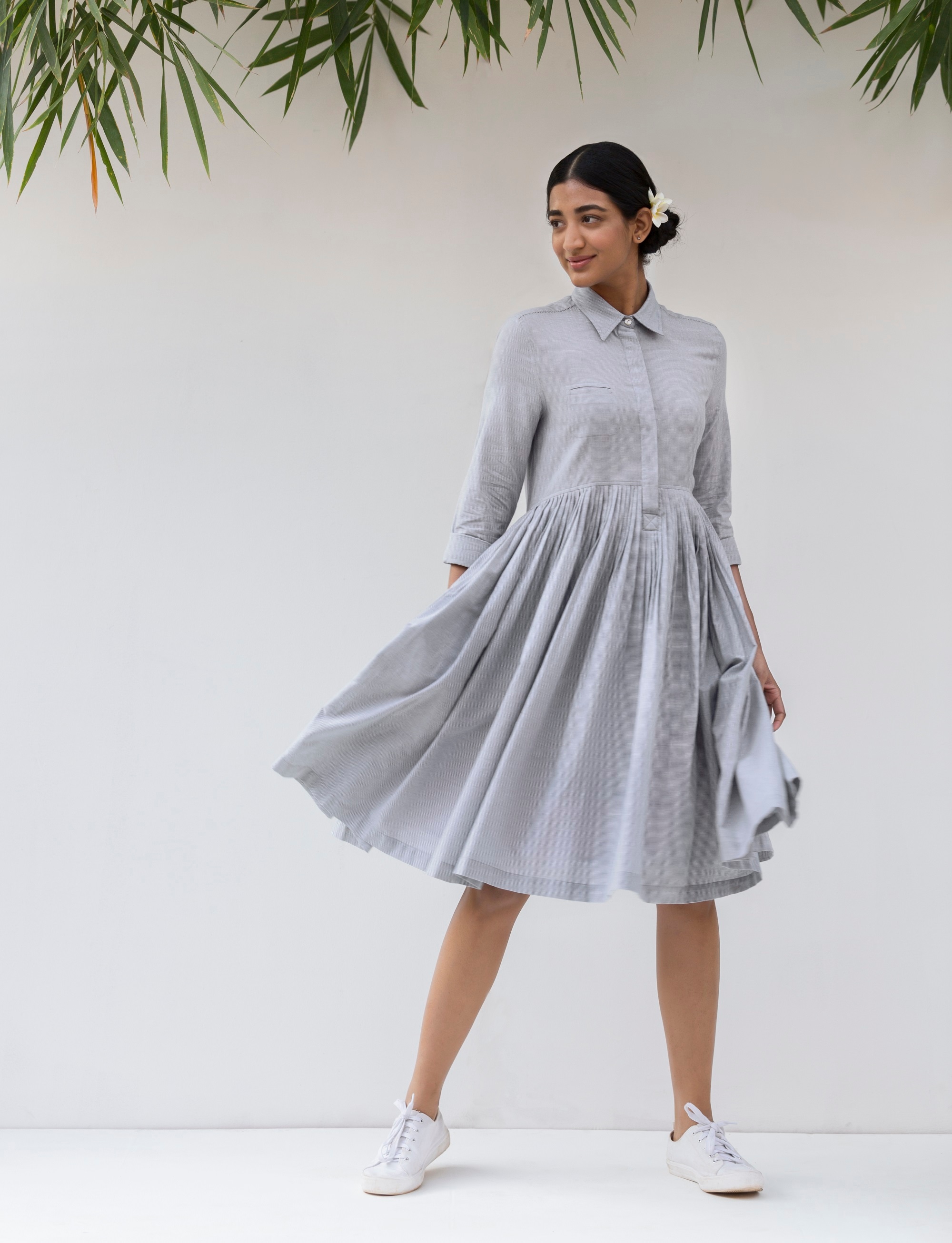 Doshi believes luxury can best be experienced in a store that reflects the beauty of the handcrafted products that they choose to sell. In Mumbai itself, Studio Malabar, which opened earlier this year, stretches over 2000 square feet of ground floor space in a lane that runs perpendicular to Chowpatty beach. Its patrons will remember it as the Malabar Boutique of the Taj Mahal Palace, set up by Lady Hamilton who moved to Mumbai from Canada after partition. Sarita Goswamy, who once worked with Hamilton and now co-owns the store with two others, says, “While we continue to sell curated things for the home, we have reinvented ourselves by moving to Chowpatty. We now attract younger buyers and several walk-in clients, including a lot of international visitors who stay in luxury hotels such as Oberoi and St Regis.”

In 2017, one of Delhi’s most interesting retail openings was the Ekaya store in Defence Colony. Set up by the Shahs, a prominent Varanasi family dealing in the famous Banaras weaves and saris, modern displays held gossamer silk sarees and delicate lehengas. Ekaya collaborates with designers to present newer versions of the Banarasi weave and the store is a means to reach out to an entirely new generation of buyers.

Much like it is for Nicobar or Studio Malabar, or global brands such as Mont Blanc (which is opening a new store in Conrad Bengaluru) and Panerai watches (it just opened its second store in Mumbai), more brick-and-mortar stores are a sign of a buoyant luxury market.

Deepali Nandwani is a journalist who keeps a close watch on the world of luxury.
Tags Brick and mortar stores Luxury luxury brands nicobar retail in India Smart Living
Published : October 19, 2018 07:00 AM IST