Lockdown got people falling out of love with restaurant food? This survey says so

Lockdown got people falling out of love with restaurant food? This survey says so 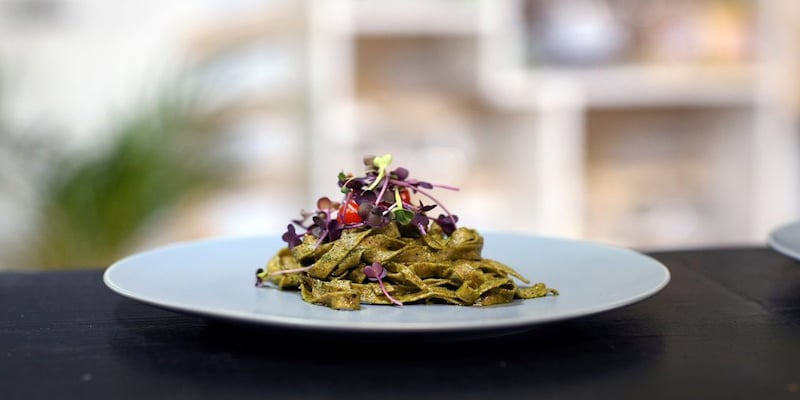 Many are discovering their love for cooking, and many others are learning to cook for survival.

Locked down for the better part of two months, we have learnt to appreciate home-cooked food. Many are discovering their love for cooking, and many others are learning to cook for survival. Either way Indians seemed to have settled into eating at home, at least for now.

While it is tough to beat the experience of dining out and treating yourself to a scrumptious meal, a majority of Indians surveyed by LocalCircles, a community social platform, said they would not visit their favourite restaurant in their city for the next 30 days, even if it was open.
74 percent of the survey's 24,000 respondents said they would avoid dining out, out of the fear of contracting the virus, not wanting to spending on the indulgence of restaurant food.
The survey, conducted across 232 Indian districts, also revealed that 25 percent people are likely to order food from food delivery apps in the next 30 days, with the highest number of respondents going easy with their restaurant orders, limiting them to 1-2 deliveries ( 16 percent ). Fewer than 3 percent of them said they'll order over four times.
65 percent said they will not order restaurant food for delivery, while 10 percent respondents were unsure of what they would do.
The F&B industry has seen zero dine-in business since the start of the lockdown. Among the government's relaxations under Lockdown 4.0, restaurants have continued to be permitted to operate delivery services, while dine-in services have to remain shut.
Food delivery start-ups including Zomato and Swiggy have seen orders drop over 70 percent since late March. Both start-ups have ventured into non-core businesses such as delivery of essential items to bridge the shortfall in revenue to some extent.
Zomato and Swiggy have also started alcohol delivery services in some part of the country. While Zomato laid off 600 employees, Swiggy let go of 1,100, in the wake of the coronavirus pandemic.
According to the Federation of Hotel and Restaurant Associations of India, almost 70 percent hotels and restaurants in India might close down in the next 30 to 45 days due to the strict government regulations and reduced consumer interest.
Check out our in-depth Market Coverage, Business News & get real-time Stock Market Updates on CNBC-TV18. Also, Watch our channels CNBC-TV18, CNBC Awaaz and CNBC Bajar Live on-the-go!