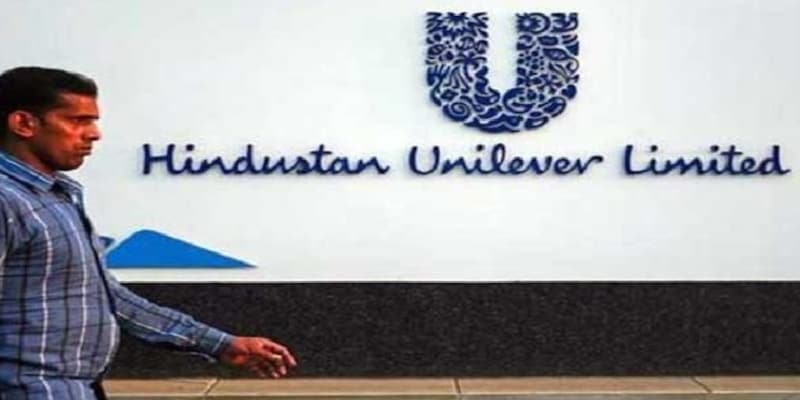 Unilever has finally emerged as the winner in a hotly contested battle to get the coveted Horlicks brand. With India's top health-and-wellness drink in its kitty, the Anglo-Dutch group is in a strong place to grow its share in one of the most competitive consumer goods market in the world.

Unilever has finally emerged as the winner in a hotly contested battle to get the coveted Horlicks brand. With India's top health-and-wellness drink in its kitty, the Anglo-Dutch group is in a strong place to grow its share in one of the most competitive consumer goods market in the world.

Unilever has put its weight behind the UK-based GlaxoSmithKline to clinch the deal by offering the richly valued shares of its India-listed Hindustan Unilever Ltd (HUL) in a merger deal. It sweetened the deal further with a significant cash component for the Horlicks brand to be sold overseas.
The merger of HUL with GSK Consumer Health will be on based on an exchange ratio of 4.39 HUL shares for each GSK share.
Swiss foods giant Nestle, too, was in a close race to acquire GSK's consumer health business but HUL’s share swap was at a much higher valuation than Nestle’s all-cash deal and that's precisely why Nestle failed to make it to the finishing line. GSK chose to go with higher valuations even if it meant waiting for a year to monetise the shares post the merger.
According to industry experts, the 5.7 percent stake in HUL will give enough comfort to GSK as it sells assets to fund its $13 billion deal with Novartis.
Also Read:
Unilever to buy GSK India's Horlicks business: Here's what it means for HUL
GSK's Bet on HUL
GSK was looking to monetise its Horlicks brand and get easy liquidity, which is why Nestle was rumored to be ahead in the race in the first place.
But there's a bigger positive underneath the HUL deal. HUL management clarified that there is no option or downside protection given to GSK in the share swap deal. This means GSK will be at a liberty to sell its stake in HUL at any point.
Stock experts pointed out that this could be a huge gamble for GSK considering general election can bring uncertainty in the equity market and merger process can take more time.
Tax Angle
The HUL-GSK deal has an interesting tax element to it.
If it was a clear share sale, the 10 percent Long-Term Capital Gains (LTCG) tax would have been applicable only on the difference between the stock price on January 31, 2018, and the deal price. But in the case of a merger, as tax expert Girish Vanvari of Transaction Square pointed out, there is a lack of clarity on the treatment of LTCG and the deal may ultimately attract full tax.
For GSK India, which is 42 percent owned by the UK entity directly and 29 percent via its Singapore arm, whether the Singapore entity will get tax relief under grandfathering is open to debate. GSK management told CNBC-TV18 that about $700 million has been kept aside for tax liabilities related to this transaction.
Another feature is the tax benefit on the goodwill aspect. Ketan Dalal, tax and structuring expert at Katalyst Advisors, highlighted that 25 percent of the goodwill can be claimed by HUL in depreciation and may benefit the company.
With regards to taxing brand Horlicks, many experts argued that a substantial part of the business from Horlicks is based in India and may raise a debate on taxability.
"If the brand was sold separately in overseas it may attract tax issues," said Dalal.
Brand Conundrum
Presently, GSK Consumer Healthcare pays 4.5 percent of sales to GlaxoSmithKline for the Horlicks brand. But in the future, the royalty payments will be decided by HUL and its parent Unilever.
Minority shareholders may look at it closely as Horlicks has 80 percent of its business in India and one may argue that the Indian entity has promoted and advertised it over the years for the brand value.
"HUL will pay a royalty to Unilever for the Horlicks brand. Royalty to be decided between 1.8 percent and 4.5 percent of the sales,” said HUL management.
The company has struck a deal to buy the India business at an economically viable value and Unilever is buying the global business including the brand, the management added.
Distribution of GSK Products
The distribution contract is another key aspect of the deal.
HUL has agreed to distribute GSK’s OTC (over the counter) products and oral care products for five years, including toothpaste Sensodyne. But there could be some conflict of interest because HUL also competes with GSK in this category with its own array of products such as Pepsodent and Lifebuoy.
“Pepsodent and Sensodyne are distinctly different products and there is no conflict of interest,” the HUL management said.
But experts think otherwise: “This tie-up needs to be seen as a third-party sale and contracts can be tricky,” industry experts told CNBC-TV18.
Getting regulatory approvals is not going to be a piece of cake for either HUL or GSK. The shareholders of both the companies will also have a say, but in this case, both Unilever and GSK have a comfortable shareholding pattern to push through any resolution, an expert added.
Many of the deal contours will play out in the future but for now, HUL is set to make its presence felt in the malted food drinks market.
“HUL has the ability to revive and re-create this segment in India,” said industry veteran and former Marico CFO Milind Sarwate.
Check out our in-depth Market Coverage, Business News & get real-time Stock Market Updates on CNBC-TV18. Also, Watch our channels CNBC-TV18, CNBC Awaaz and CNBC Bajar Live on-the-go!