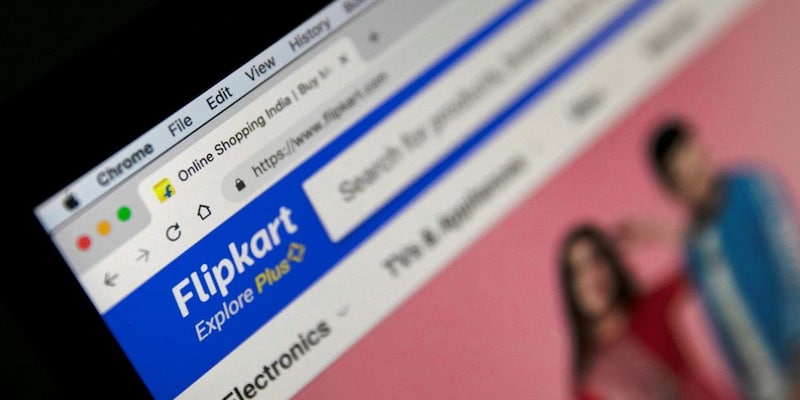 A source at DPIIT said Flipkart's application did not fit into the current FDI guidelines.

The government has rejected Flipkart's application for a food retail licence, and the company said it intends to reapply after evaluation.

The Department for Promotion of Industry and Internal Trade (DPIIT) sent a letter to the company last week stating that the application has not gone through, sources said.
A source at DPIIT said Flipkart's application did not fit into the current FDI guidelines.
Flipkart had applied for a food retail licence earlier this year after it had set up a separate entity for the purpose called Flipkart FarmerMart late last year. Reports suggest Flipkart was looking to invest Rs 2,500 crore into the food retail business.
A Flipkart spokesperson in a statement said:
“At Flipkart, we believe that technology and innovation driven marketplace can add significant value to our country’s farmers and food processing sector by bringing value chain efficiency and transparency. This will further aid in boosting farmers’ income and transform Indian agriculture.
We are evaluating the department’s response and intend to re-apply as we look to continue making a significant impact on small businesses and communities in India.”
Flipkart's rival Amazon had received a food retail licence in 2017 after the government had allowed 100 percent FDI in food retail.
Check out our in-depth Market Coverage, Business News & get real-time Stock Market Updates on CNBC-TV18. Also, Watch our channels CNBC-TV18, CNBC Awaaz and CNBC Bajar Live on-the-go!