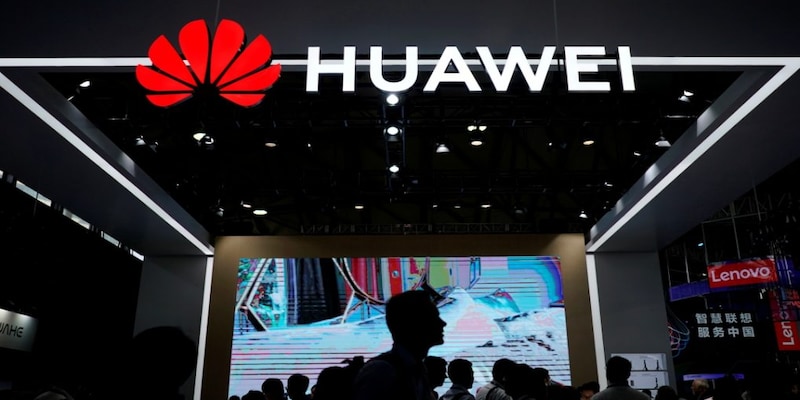 The information of Huawei being given a role in the implementation of the 5G network in the country was leaked.

UK Defence Minister Gavin Williamson was fired on Thursday after he was found guilty of leaking discussions in the National Security Council (NSC) about Huawei.

In a letter to Williamson, UK Prime Minister Theresa May wrote that an investigation into the leaks had provided "compelling evidence suggesting your responsibility for the unauthorised disclosure".
However, Williamson is staying put on his claim, that it was not him who had leaked the information.
The information of Huawei being given a role in the implementation of the 5G network in the country was leaked.
In April, UK-based The Telegraph reported that May had "given the green light to a Chinese telecoms giant to help build Britain’s new 5G network despite warnings from the US and some of her most senior ministers that it poses a risk to national security".
The news report added that the NSC had narrowed down on the option of Huawei, to make the antennas and other “noncore” infrastructure for the country to implement the 5G network.
One of the key reasons for this leak to be serious is because such a leak has never happened with the NSC before. The UK defence council is extremely particular of its secrecy.
The Huawei leak has crystallised doubts about May's ability to keep her ministers in check and govern effectively. Meetings of the NSC are attended by senior cabinet ministers, several of whom are top candidates to replace May. It was widely assumed that the leak was intended to give rivals a chance to portray themselves as stronger than May on security.
Apart from this, the other key reason the leak created a stir in the UK's global peers. Huawei, the world's biggest producer of telecoms equipment, is under intense scrutiny after the United States told allies not to use its technology because of concerns it could be a vehicle for Chinese spying to which Huawei has denied. The US reasoned its claim stating that because Huawei is in close ties with its home government, China, it makes it a national security risk for the US.
The US has, in fact, banned Huawei from its network. The US government has also advised its allies in the Five Eyes intelligence alliance — the UK, Australia, New Zealand and Canada — to do the same and with this leak, the relations between the two countries remain wary.
Huawei, based in Shenzhen, was founded by Ren Zhengfei and is currently the second-largest mobile phone maker.
(With inputs from Reuters)
Check out our in-depth Market Coverage, Business News & get real-time Stock Market Updates on CNBC-TV18. Also, Watch our channels CNBC-TV18, CNBC Awaaz and CNBC Bajar Live on-the-go!