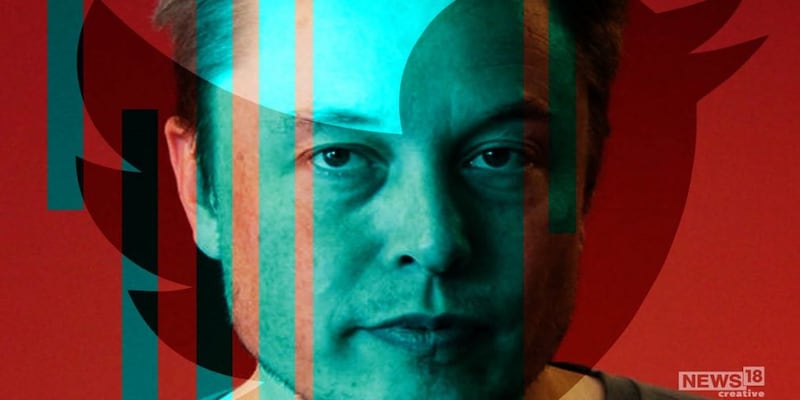 Twice this week, Elon Musk said he would vote Republicans, although he had voted overwhelmingly for Democrats and probably never for the Republicans earlier

For the second time in this week, Tesla CEO Elon Musk said he would pick Republicans in the upcoming elections in the US over the Democrats.

The world’s richest man declared on Twitter on Wednesday that he had voted for the Democrats in the past as they were “(mostly) the kindness party”. However, it isn’t the same anymore, he added.
"But they have become the party of division & hate, so I can no longer support them and will vote Republican," Musk tweeted, adding that the now the Democrats will hit back with a “dirty tricks campaign” against him for his views.

In the past I voted Democrat, because they were (mostly) the kindness party.

But they have become the party of division & hate, so I can no longer support them and will vote Republican.Now, watch their dirty tricks campaign against me unfold … 🍿— Elon Musk (@elonmusk) May 18, 2022

Musk is already under the radar of the Securities and Exchange Commission, which is investigating why the billionaire failed to report his 5 percent stake in Twitter earlier, the Wall Street Journal reported.
Meanwhile, Musk shifted his house and company headquarters to Texas to avoid state income tax.
Earlier this week, in the All-in Podcast show, Musk had described himself as a moderate, “neither Republican nor Democrat”. He said he had voted overwhelmingly for Democrats and probably never for the Republicans.
“Now, this election? I will,” he said.
Accusing the Democratic Party under President Joe Biden of being controlled by unions and trial lawyers, Musk said this was not the case when Barack Obama was the President.
On being asked how he felt about Biden not inviting him to an EV summit at the White House or even mentioning the name of his company Tesla, Musk said: “It definitely feels like this is not right”.
Talking about Twitter, Musk had classified his $44 billion acquisition of the micro-blogging site as a “moderate takeover” and not a right-wing takeover and “an attempt to make people of all political beliefs feel welcome on a digital Townsquare where they can express their beliefs without fear of being banned.”
Last month, Republican lawmakers had welcomed Musk’s move to buy Twitter, but Democrats were wary of the company’s power.
Republicans like US representative Jim Jordan had been critical about Twitter’s bias against right-leaning views and for banning former President Donald Trump. They were now hopeful that Musk, a free speech absolutist, would loosen the controls.
"Free speech is making a comeback," Jordan said in April.
ALSO READ: Twitter loses three more senior employees ahead of Elon Musk’s takeover
Musk had himself engaged in friendly discussions with right-wing officials like GOP Rep. Lauren Boebert, while hurling insults at elected Democrats, including Biden, Sens. Elizabeth Warren and Ron Wyden. The billionaire entrepreneur has also announced he would reinstate Trump on Twitter.
Musk has often been at odds with the White House since the beginning of the Biden administration. The White House has refrained from inviting him to meetings with corporate leaders, while Biden was accused of snubbing his electric car company Tesla and giving attention to legacy automakers.
“It got to the point, hilariously, where no one in the administration was even allowed to say the word ‘Tesla’!” Musk said told CNBC earlier in an email.
The President, however, publicly acknowledged Tesla in February, saying it was the largest producer of electric vehicles in the country.
ALSO READ: Elon Musk vs Parag Agrawal: What is the Twitter feud all about and what has transpired so far
(Edited by : Sudarsanan Mani)
Check out our in-depth Market Coverage, Business News & get real-time Stock Market Updates on CNBC-TV18. Also, Watch our channels CNBC-TV18, CNBC Awaaz and CNBC Bajar Live on-the-go!