Trump’s move to buy Greenland: Here are some countries and states bought by US, others

Trump’s move to buy Greenland: Here are some countries and states bought by US, others

US President Donald Trump on Sunday confirmed that he was considering an attempt to buy Greenland for strategic reasons, stating that “essentially, it’s a large real estate deal”.

US President Donald Trump on Sunday confirmed that he was considering an attempt to buy Greenland for strategic reasons, stating that “essentially, it’s a large real estate deal”. Though, he also admitted that the plan was “not number one in the burner”, the proposal was slammed by Danish Prime Minister Mette Frederiksen. “Greenland is not for sale,” Frederiksen said to his statement.

For the US, this would not be the first acquisition of a foreign land. Turning back to the pages of history, it reveals myriads of countries and states purchased by the US. They include:
Alaska
In 1859, Russia offered Alaska to the US for $7.2 million. However, The Treaty with Russia was signed by William Seward, Secretary of State, and Edouard de Stoeckl, Russian Minister to the United States, in 1867. Since then, the US has access to the Pacific Northern rim, declaring Alaska as its 49th State. 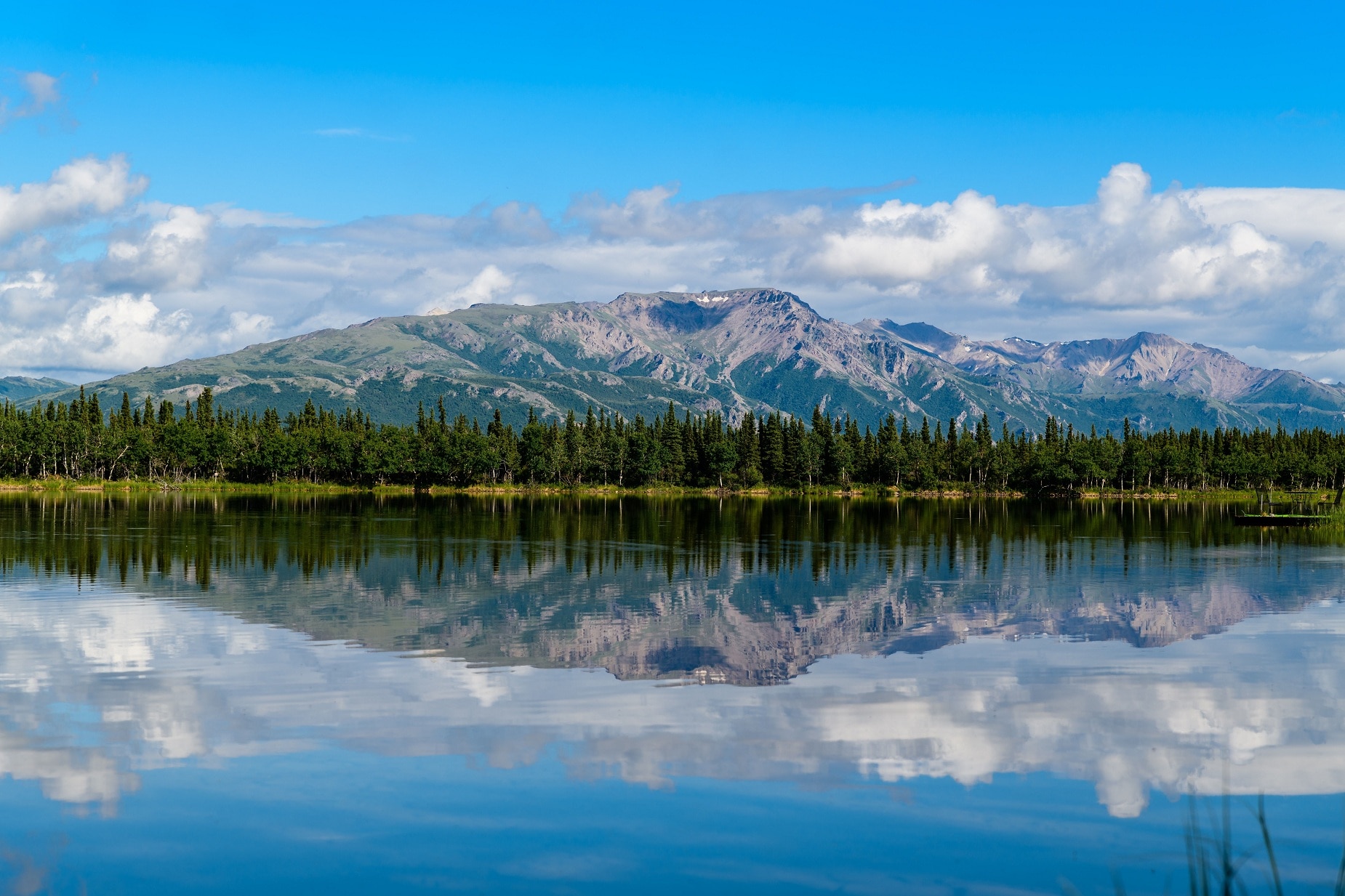 Alaska.
Hawaii
In 1898, the United States annexed Hawaii. However, only after 1900, it was marked as the 50th State of the Country, until then it was left as a territory. The purchase was an outburst of nationalist movement stirred by the Spanish-American War. Hawaii.
Texas
Acquisition of Texas in 1845, marked the greatest territorial expansion of the United States to date. The Treaty of Guadalupe-Hidalgo was signed by US President James K. Polk in 1848, after the culminated events of negotiation of Oregon Treaty with Great Britain in 1846 and Mexican-American War in 1848, which led to the acquisition of the territory. 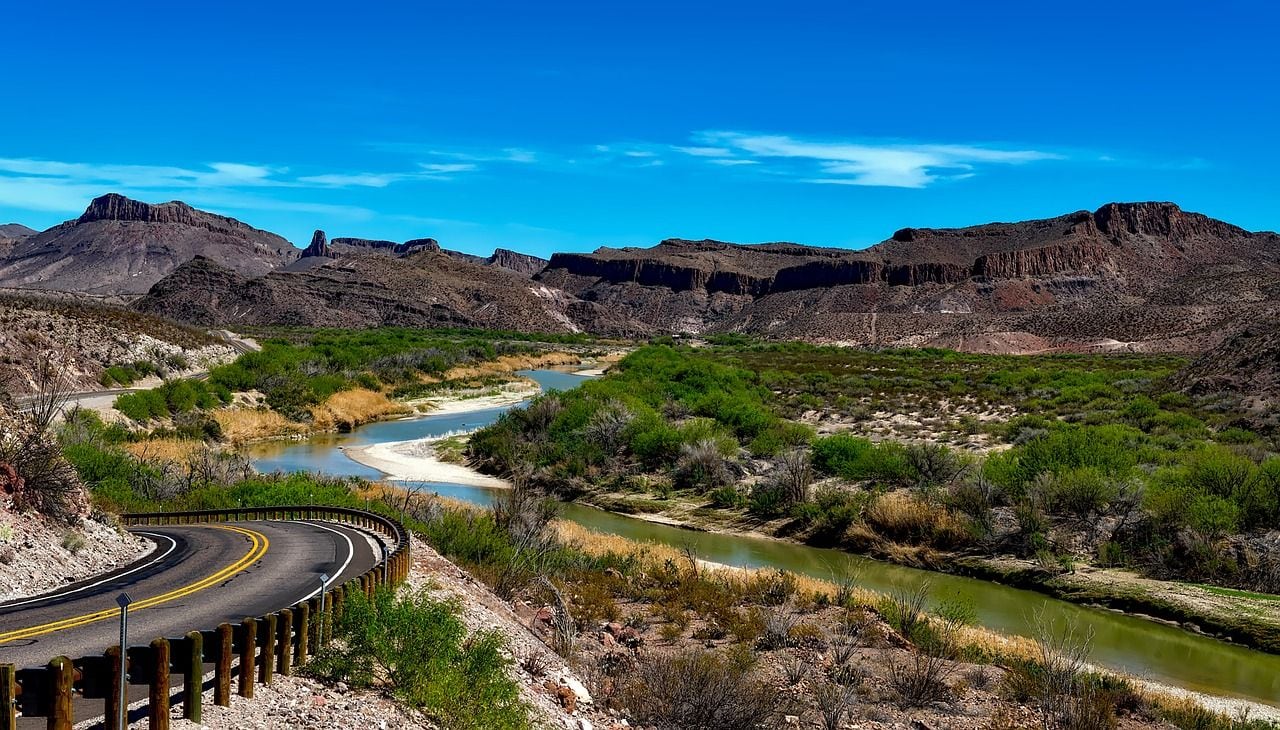 Texas.
Mexican Cession
In 1849, the constant victory of US military forces in Mexican-American War resulted in the acquisition of more than 500,000 square miles of Mexican territory by America. 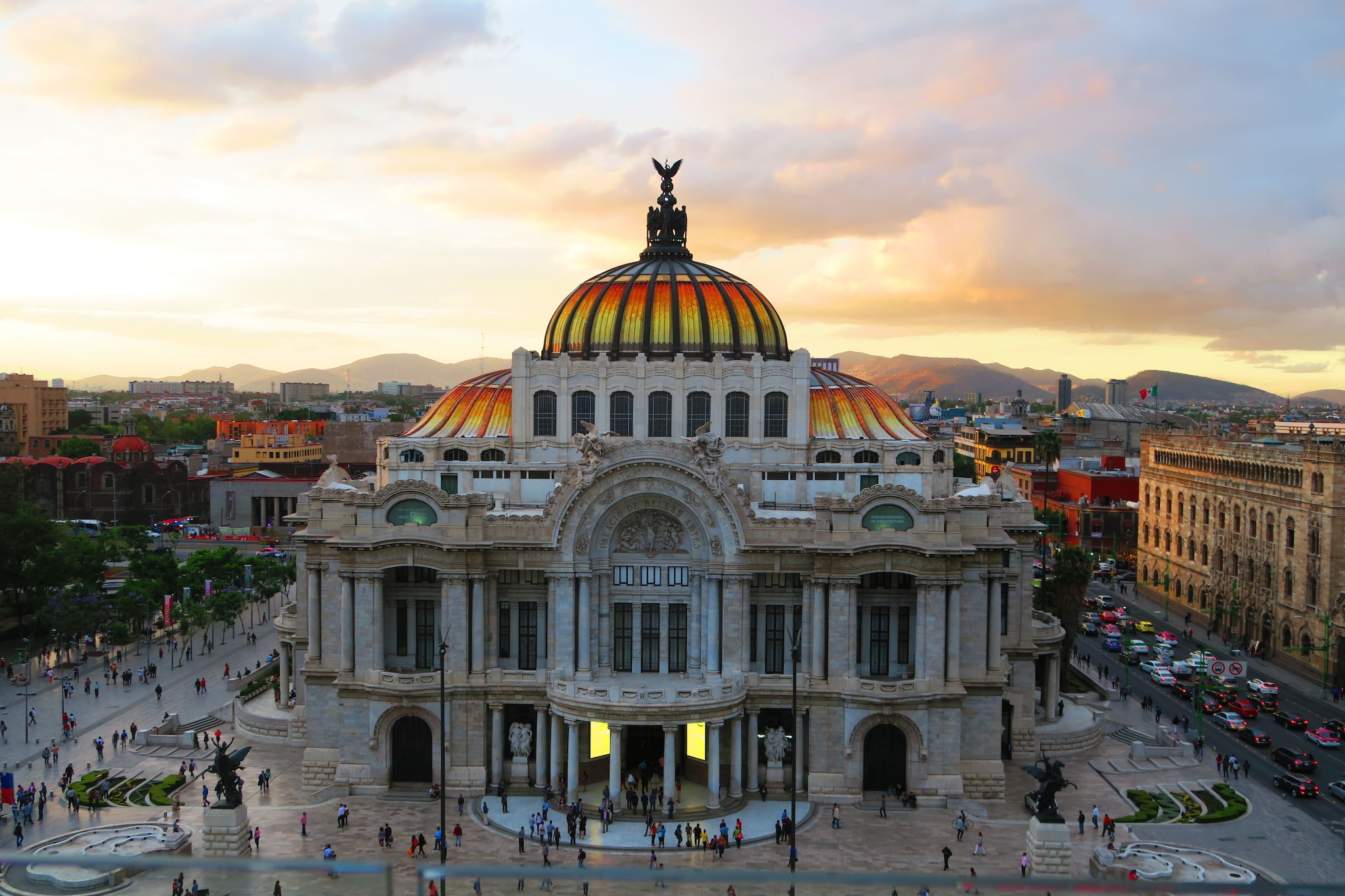 Mexico.
The Philippines, Guam and Puetro Rico
After its defeat in the Spanish-American War of 1898, Spain ceded the Philippines, Guam and Puetro Rico to the United States for almost $20 million.
Florida
In 1819, the Treaty of Adama-Onis was signed between United States and Spain that ceded Florida to the US and also defined boundary between two countries. Florida.
Louisiana Territory
In 1803, in a land deal between the United States and France, approximately 827,000 square miles of land west of the Mississippi River was purchased by the US for $15 million. Besides the US, other super powers were also interested in the acquisition of land.
The Kashmir Purchase
Recently turned Union Territory of India, Kashmir, was purchased by former Jammu king Gulab Singh from the British for Nanakshahee Rs 7.5 million. The purchase came under the Treaty of Amritsar, held in 1846. 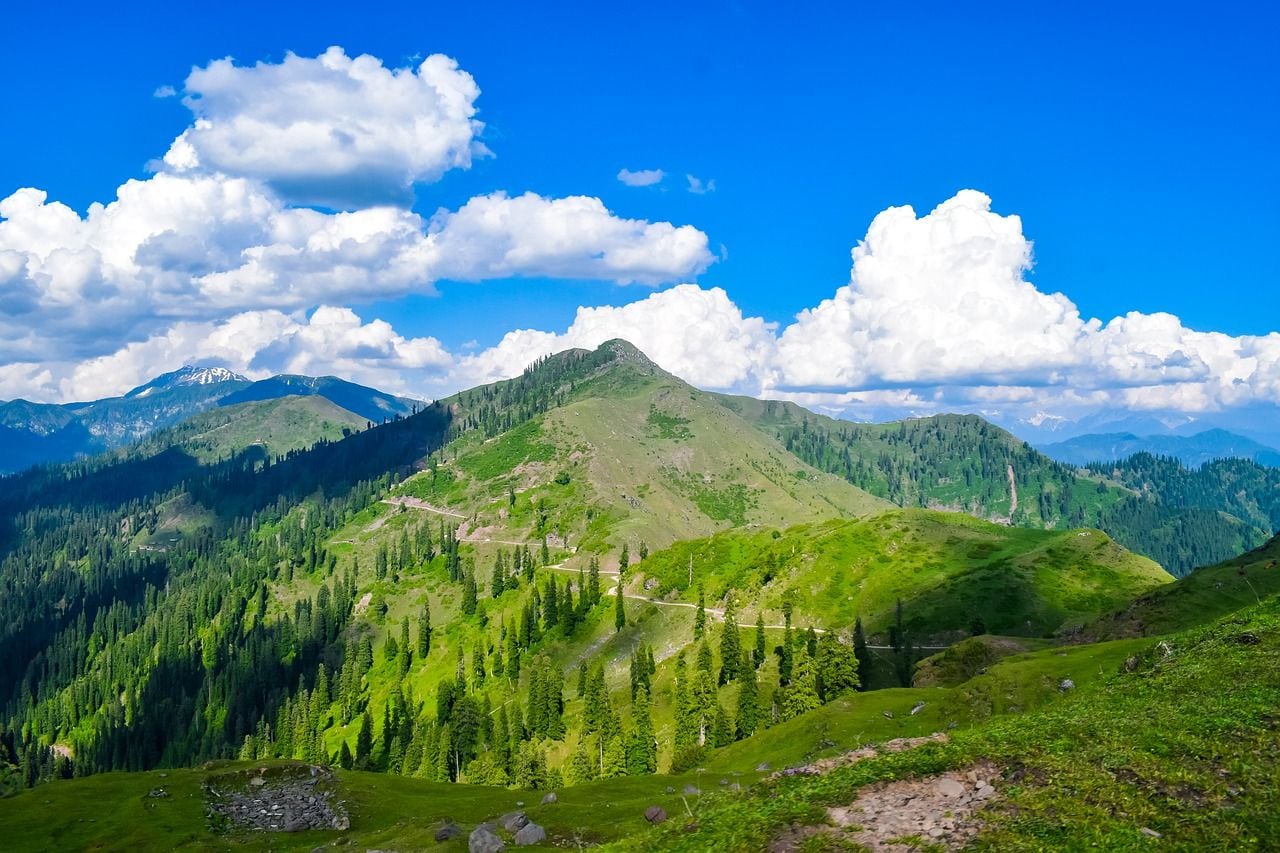 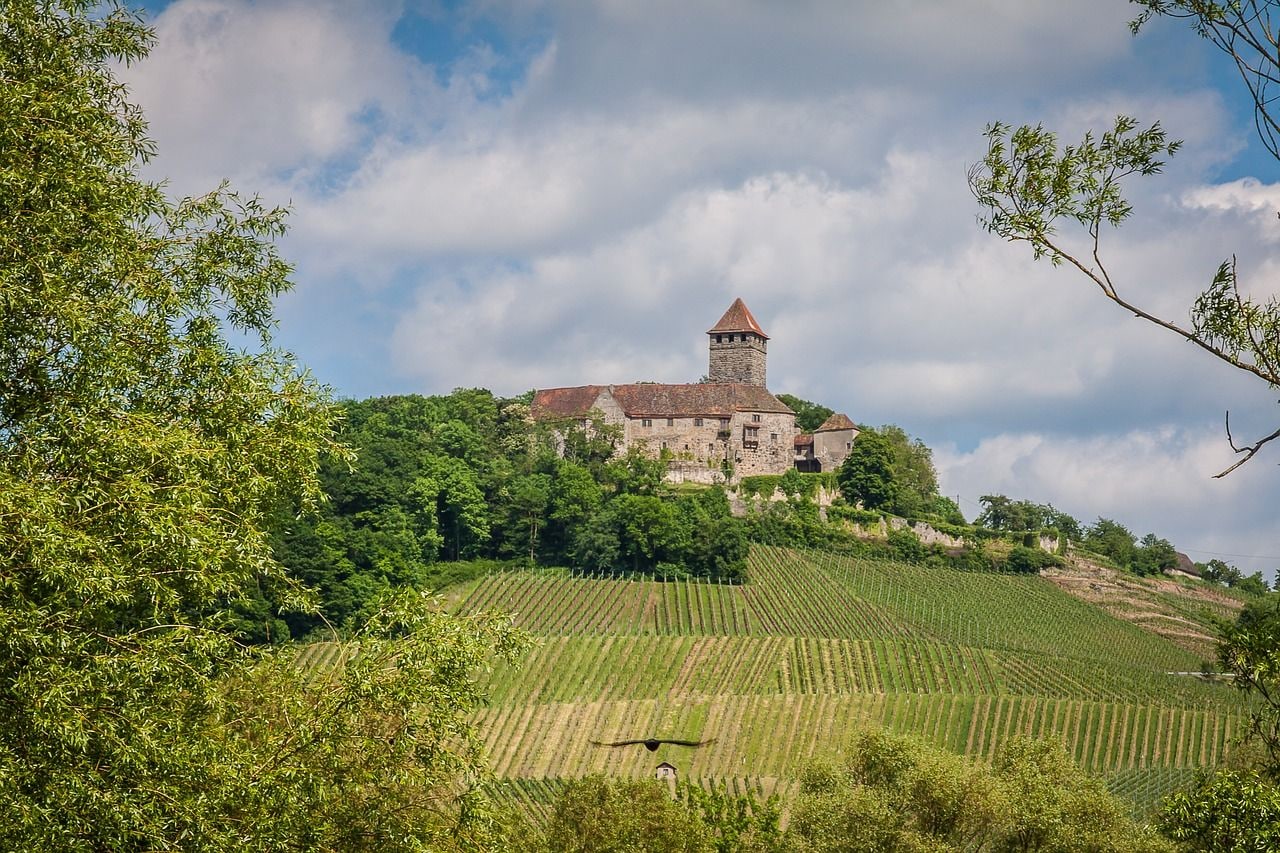