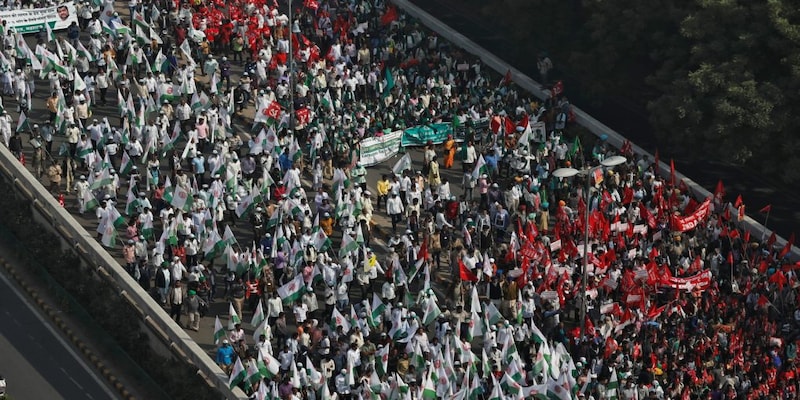 It is good to see the farmers back on the streets. Good to see they are not quietly consuming poison or hanging themselves in the deafening silence of their houses. They are marching. They are shouting and sloganeering and are asking tough questions to those in power. Why not, after all they are nearly 70 percent of the electorate who vote to get the government into power.