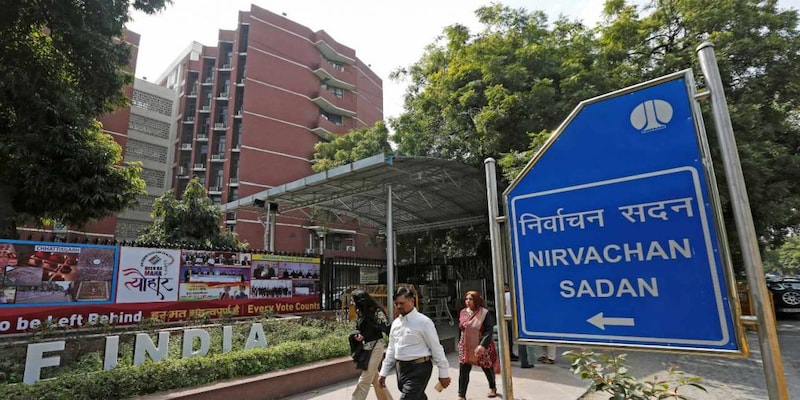 There is no ban on door-to-door campaign during the restricted period.

Campaign for the April 6 Assembly elections here should stop at 7 PM on Sunday, said the District Magistrate Purva Garg on Saturday.

An order under section 144 Cr PC has been promulgated in this regard. However, there is no ban on door-to-door campaign during the restricted period.
This order has been given in keeping with the instructions of the Election Commission and the model code of conduct to ensure free and fair elections.
Among other restrictions, there is a ban on unlawful assembly and movement, holding of public meetings, carrying of weapons, banners and placards by any person or parties.
The Union Territory goes to a single-phase election on April 6 simultaneously in all the 30 constituencies spread over Puducherry (23), Karaikal (5) and Mahe and Yanam regions (having one constituency each).
A total of 324 candidates, who are either party-sponsored nominees or independents, are in the fray. The Union Territory has a total strength of 10,03,681 voters with 1,588 polling booths in Puducherry and the outlying regions.
Check out our in-depth Market Coverage, Business News & get real-time Stock Market Updates on CNBC-TV18. Also, Watch our channels CNBC-TV18, CNBC Awaaz and CNBC Bajar Live on-the-go!