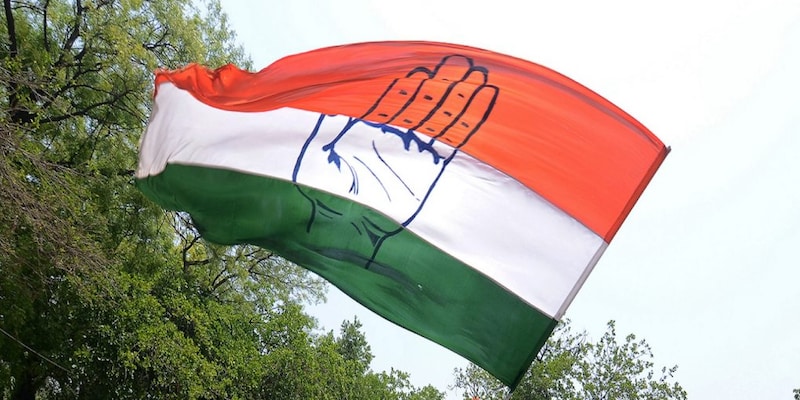 Kishor had met the top brass of the Congress party on Saturday to give a detailed presentation on the way forward for the 2024 general elections. At present, the Congress leadership is evaluating Kishor’s proposals and the final report will be submitted within the next 72 hours.

After a series of meetings and feedback from senior party leaders, Congress chief Sonia Gandhi is likely to invite election strategist Prashant Kishor to join the party.

Kishor is willing to join the party without any preconditions, news agency PTI quoted Congress general secretary Tariq Anwar as saying on Thursday. Kishor’s induction into the party would certainly help the Congress, he said.

“Prashant Kishor is a brand and he has proven that whichever party he has worked for since 2014, that party has been successful. The only exception is Uttar Pradesh (for the Congress-SP in 2017),” Anwar said.

Meanwhile, Kishor is believed to have prepared a presentation of 600 slides for strengthening the organisation, ANI reported quoting sources close to Kishor.

The strategist will hold talks with Congress chief Sonia Gandhi from Friday. Former party chief Rahul Gandhi and his sister Priyanka Gandhi are also likely to participate in the meeting, the news agency said.

Kishor had met the top brass of the grand old party on Saturday to give a detailed presentation on the way forward for the 2024 general elections. He had also expressed his readiness to join the party.

At present, the Congress leadership is evaluating Kishor’s proposals and the final report will be submitted within the next 72 hours to the Congress President, NDTV reported.

The Congress chief has called in senior leaders and Ashok Gehlot and Bhupesh Baghel, chief ministers of the two last Congress-ruled states, to discuss Kishor’s entry into the party.

“Sonia Gandhi wants to take everyone into confidence and take their opinion as to whether his (Kishor’s) coming into the party will be beneficial or not, and then take a decision,” Anwar told PTI.

Also Read: View | Time for Congress to go back to the drawing board as AAP fires a warning shot
Check out our in-depth Market Coverage, Business News & get real-time Stock Market Updates on CNBC-TV18. Also, Watch our channels CNBC-TV18, CNBC Awaaz and CNBC Bajar Live on-the-go!