Modi, Trump to share stage: Who is behind 'Howdy, Modi!' and what to expect at the event?

Modi, Trump to share stage: Who is behind 'Howdy, Modi!' and what to expect at the event?

In a historic event on September 22, Prime Minister Narendra Modi and US President Donald Trump will address a joint rally at the sprawling NRG Stadium in Houston in the United States.

On September 22, Prime Minister Narendra Modi and US President Donald Trump will address a joint rally at the sprawling NRG Stadium in Houston in the United States. More than 50,000 Indian-Americans from across the US have registered for 'Howdy, Modi! Shared Dreams, Bright Futures' event.

The White House said Trump will use the event to "emphasise the strong ties between the people of the United States and India" and reaffirm the two countries' strategic partnership.
The Houston event will be Modi's third major address to the Indian-American community after he became the prime minister in 2014 and the first after his re-election in May.
Who is behind 'Howdy, Modi!'?
The event is being organised by non-profit Texas India Forum, a recently-formed body, which represents hundreds of Indian-American organisations in Texas and other parts of the US. The summit is supported by more than 1,000 volunteers and 650 Texas-based Welcome Partner organisations.
The Texas India Forum, as mentioned on its website, "encourages cooperation between the United States and India, advancing the shared values of democracy, inclusive economic development, and mutual respect".
It brings together Indian-American organisations and institutions to encourage collaboration within the region and expand opportunities for engagement with India, reads the website.
The event will highlight the success of Indian-Americans and their contribution to the United States, as well as the strength of the US-India relationship.
“The event has successfully moved from inviting PM Modi to come to Houston to planning and registration to now the execution phase. It has been a massive effort, covering myriad areas with attention to detail," said Jugal Malani, chairperson of the event.
“It is our community’s event, where the attendees should feel at home at every turn. The event will mark a watershed in the history of Indian-Americans in the country,” said Gitesh Desai, spokesperson for the event. 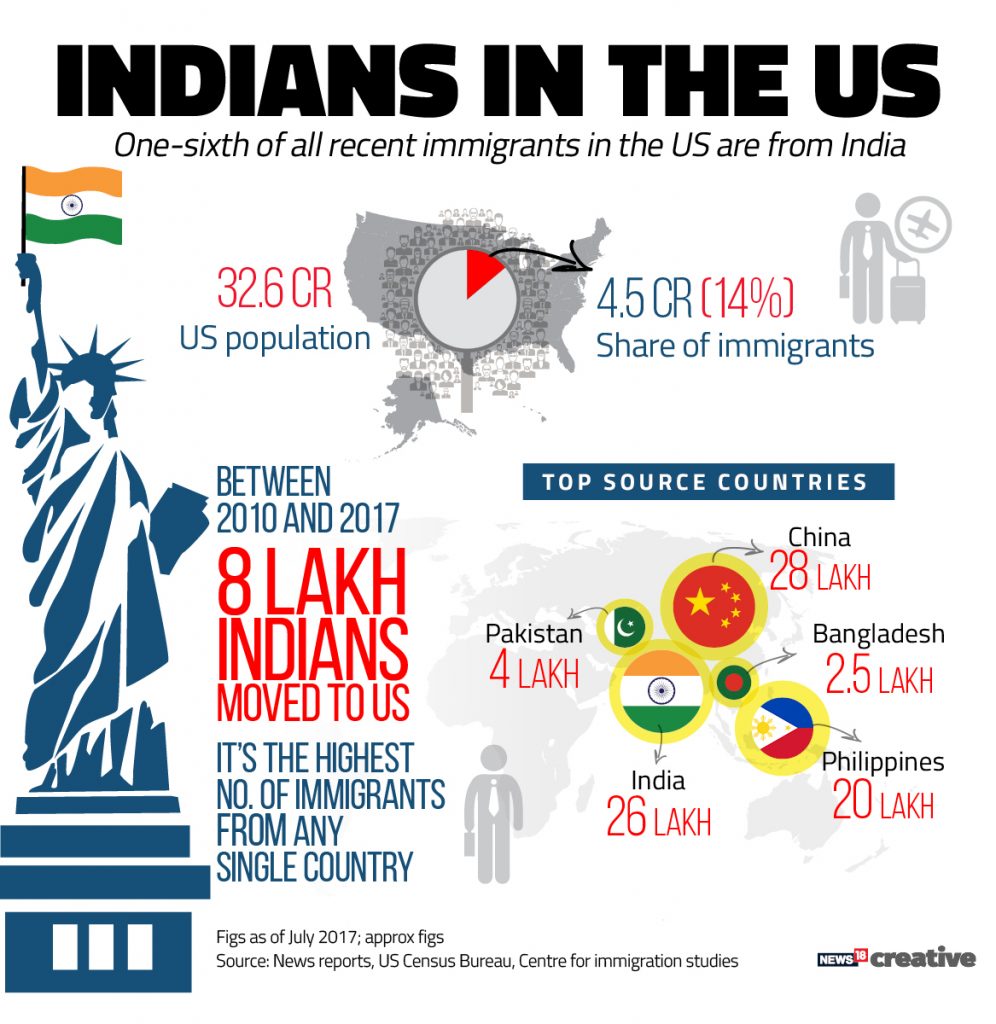 What to expect at the event?
In addition to the Prime Minister’s address, the stage will see several organisations and performers highlighting the community’s achievements and the talent and dedication of even the second and third generation Indian-Americans.
The event is expected to be a colourful cultural extravaganza with celebrations of India on the concourses and outside the stadium gates while the spectators enter the event.
The event will feature a mix of artists from Houston as well as elsewhere in Texas and the US, however, it will not feature any performers from India.
“The cultural program will provide a unique view on the Indian-American experience, and promises to show the diversity of our community while being an engaging and entertaining performance,” said Malani, chair of the 'Howdy, Modi!' organising committee.
Hundreds of prominent business and community leaders from across America are expected to attend the event. It will be broadcast live online and on television channels.
What does Trump gain from 'Howdy Modi'?
(Inputs from agencies)
Check out our in-depth Market Coverage, Business News & get real-time Stock Market Updates on CNBC-TV18. Also, Watch our channels CNBC-TV18, CNBC Awaaz and CNBC Bajar Live on-the-go!