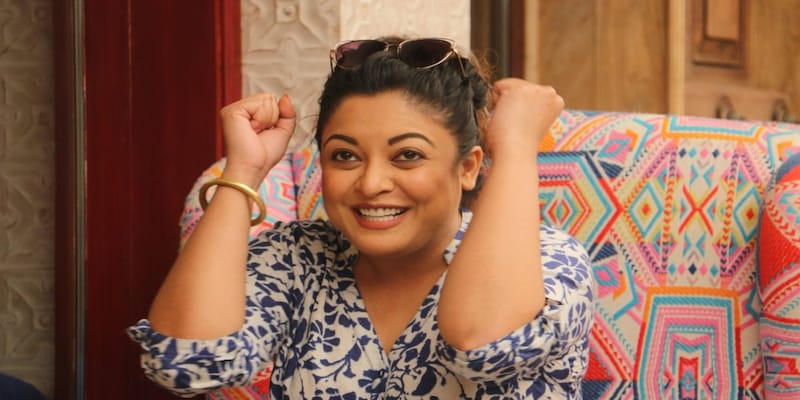 The idea of #metoo has gone beyond a hashtag, into being a movement that demands equality, and safe working spaces.

It has been a year since the #MeToo campaign that triggered a mass outpouring of stories of sexual harassment and managed to kneecap a number of sexual predators across geographies. The ripples of #metoo are still being felt as more women feel empowered to speak up.

The #MeToo campaign was a catharsis for many women. Especially those who are also on social media. It was a sort of global sisterhood of shared experiences, an acknowledgement of what other women have gone through, and the courage to share because you know that you are no longer alone.
Memories of events that were buried deep have come bubbling to the surface, as women opened the pandora’s box of complaints on sexual harassment by men they worked with.  Hollywood bigwig producer, Harvey Weinstein was the trigger for this avalanche, that soon expanded to cover other industries apart from Hollywood and media.
While it has been harrowing to read these accounts, these brave women who have risked public derision – and in an era of social media they get it in bucketloads – have paved the way for other women dealing with their demons.
Right now, the US is seeing a professor accuse Supreme Court nominee Brett Kavanaugh of sexually abusing her in the 1980’s. In India, a nun went public with the allegations that a bishop of the Catholic Church had been raping her.
The United Kingdom is faced with a series of cases of sexual harassment on university campuses. Young women, old women, girls – the message is clear – no more. We want to be safe at work, safe on the roads, safe at home. It isn’t too much to ask for.
This movement has now reached Bollywood. There was a minor tremor that rippled through the industry last week. Actress Tanushree Dutta repeated an allegation from a decade earlier, of sexual harassment on the sets of a 2008 film called ‘Horn Ok Pleassss’. She accused co-stars Nana Patekar and choreographer Ganesh Archarya of creating an environment that allowed her to be sexually harassed.
Her earlier accusations in 2008, ended up with her facing mob violence, forfeiting her career, and disappearing from the public eye.  Surprisingly, in an industry ruled by omerta, or code of silence, a decade later, prominent voices – both male and female – have begun coming out in her support.
One of the biggest open secrets of the Indian film industries is the presence of the casting couch, and an almost tacit acceptance of sex being a currency – either coerced or given freely – during the process of filmmaking. However, what is not talked about enough is the sheer presence of sexual barricades that exist across industries, coupled with varying levels of harassment.
While a combination of the law and good practices are dismantling the barricades gradually, making spaces more gender friendly; there still exists a varying degree of subtle to blatant sexual harassment in many workplaces. And, women are pushing back.
Like every threatened power structure, those who hold power – mostly men – are fighting back. And, the reason is simple – survival. These women who have spoken up, are not isolated cases. For every woman who shares her experiences, there are possibly thousands of others who don’t. Partly it is because they are not ready for it; but in the main, it is because the presence of harassment and discrimination are part of their normal world.
Take for example the garment industry in India. There have been reports about the large incidence of sexual harassment against women who work as contract labour. In this environment, it is possible that sexual harassment is seen as the norm- the price one pays to earn one’s livelihood.
The idea of #metoo has gone beyond a hashtag, into being a movement that demands equality, and safe working spaces. As the movement trickles down from corporate offices to the factory floor, and beyond, the idea that you can be in a public space, or at work, without being sexually harassed, without facing sexually explicit innuendo, without being made to feel uncomfortable, is gaining ground.
And, this to a large extent, comes from women willing to talk about their trauma, and how they survived it. The shame is no longer hers. It is that of the man who harassed. Attitudes are changing so that he is seen not as some overgrown boy man deserving empathy, but as what he really is – a predator who preys on those less powerful. And, that is a huge change in the way sexual harassment is seen and dealt with.
Check out our in-depth Market Coverage, Business News & get real-time Stock Market Updates on CNBC-TV18. Also, Watch our channels CNBC-TV18, CNBC Awaaz and CNBC Bajar Live on-the-go!