The White House said Trump will use the "Howdy, Modi! Shared Dreams, Bright Futures" event to "emphasise the strong ties between the people of the United States and India" and reaffirm the two countries' strategic partnership.
Reflecting on the new bonhomie in the India-US ties under the Trump administration, this is for the first time in recent history that the leaders of the two largest democracies would be addressing a joint rally anywhere in the world.
More than 50,000 Indian-Americans from across the US have registered for the September 22 mega "Howdy, Modi! Shared Dreams, Bright Futures" event to be held at the sprawling NRG Stadium in Houston.
"Howdy", short for 'How do you do?', is a friendly greeting commonly used in southwestern United States.
In a statement, White House Press Secretary Stephanie Grisham said, "It (Modi-Trump joint rally) will be a great opportunity to emphasize the strong ties between the people of the United States and India, to reaffirm the strategic partnership between the world's oldest and largest democracies, and to discuss ways to deepen their energy and trade relationship."
The "Howdy, Modi!" Event
This would also be the first time that an American president would be addressing thousands of Indian-Americans at one place in the US.
Indian ambassador to the US Harsh Vardhan Shringla called Trump's participation in the "Howdy, Modi!" event "historic" and "unprecedented".
"It is reflective of the strong bonds of friendship and cooperation that has developed between India and the US," Shringla said.
"This is unprecedented and historic and is reflective of the close ties of friendship and cooperation between India and the US," the ambassador said, welcoming the White House announcement.
"It would be quite a historic meeting with Prime Minister Modi and President Trump jointly addressing over 50,000 Indian-Americans, mainly US citizens," Shringla said.
White House officials said that a request was made by Prime Minister Modi to President Trump when the two met in France last month on the sidelines of the G-7 summit.
While India is not part of the G-7 countries, Modi was invited as a special guest by French President Emanuel Macron for the summit.
Trump, who enjoys a great chemistry and friendship with Modi, "immediately accepted" the invitation to join him in Houston and directed his officials and secret service, officials said.
This would be the third meeting between the two leaders this year. The previous two were on the sidelines of the G20 Summit in June in Japan and in France in July on the sidelines of the G7 Summit.
In October 2016, Trump, then as Republican presidential nominee, had addressed a strong crowd of some 5,000 Indian-Americans in New Jersey, a few weeks away from his historic win in the November 2016 elections.
So far, Trump is the only presidential candidate to address the Indian-Americans solely during an election year. In his address, Trump had said that if elected, he would be the best friend of India in the White House.
Modi's Major Address
The Houston event will be Modi's third major address to the Indian-American community after he became the prime minister in 2014 and the first after his re-election in May.
The previous two were at the Madison Square Garden in New York in 2014 and the Silicon Valley in 2016. Both the events were attended by more than 20,000 people.
The "Howdy, Modi!" event is being organised by non-profit Texas India Forum, a recently-formed representative body of hundreds of Indian American organisations in Texas and other parts of the US. 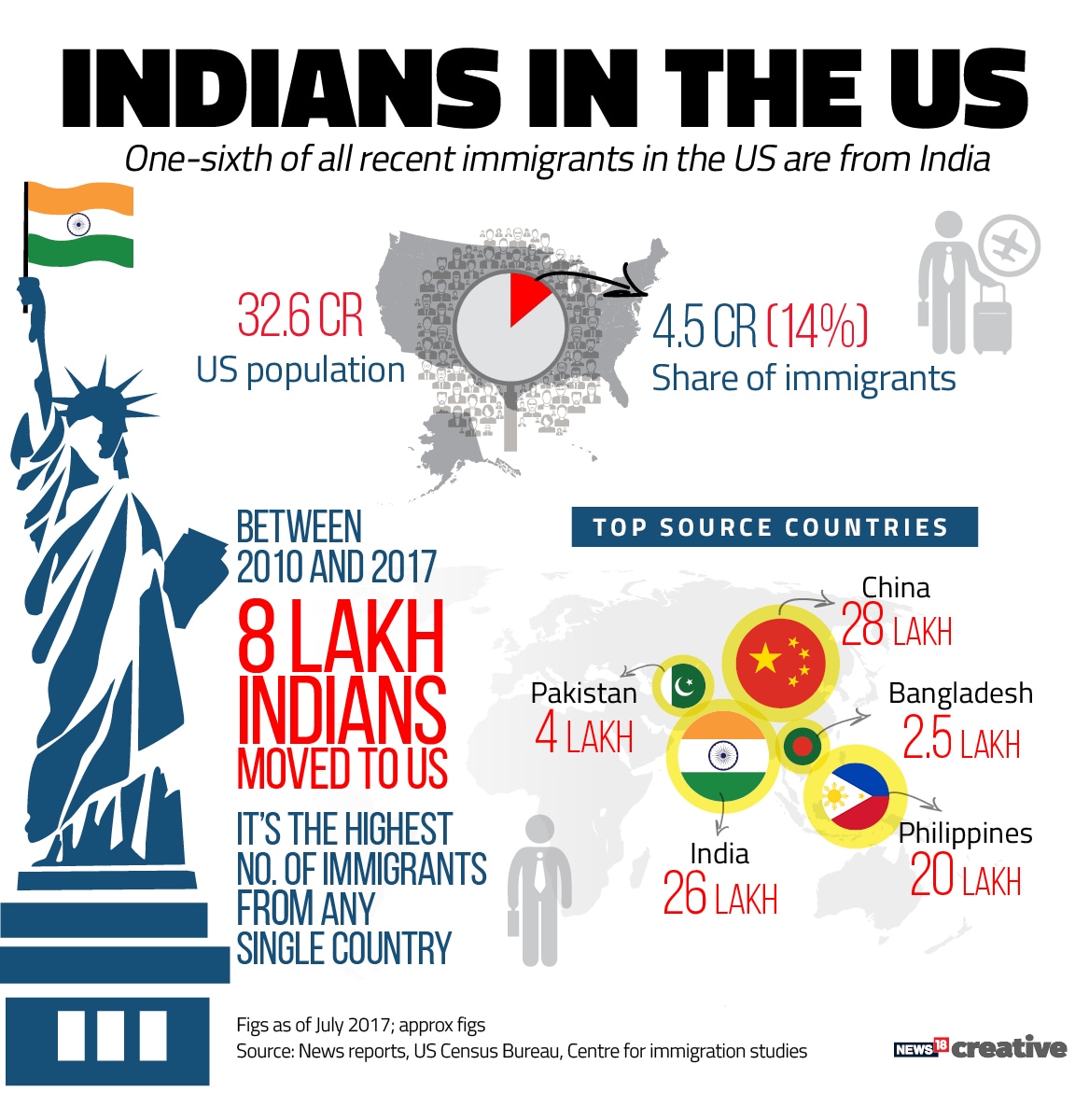