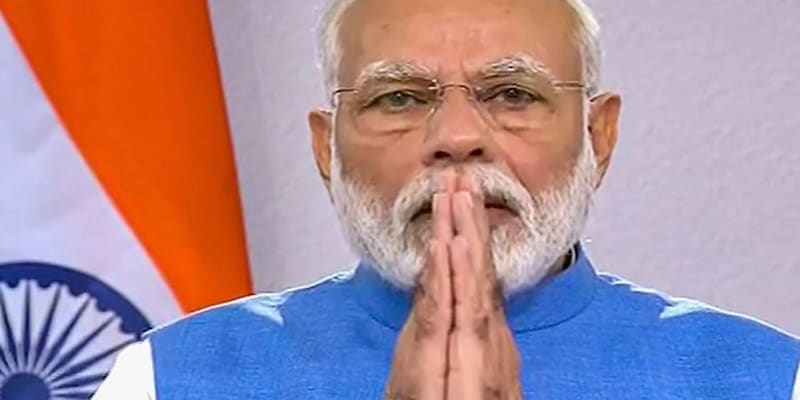 Modi assured that the country would set an example in economic revival and surprise the world in its fight against COVID-19.

Prime Minister Narendra Modi marked the first anniversary of his second term on Saturday by writing an open letter to his countrymen, asserting that India has started traversing on the path to "victory" in its long battle against COVID-19 while acknowledging "tremendous suffering" of migrant workers among others.

Here is the full text of PM Modi's letter: