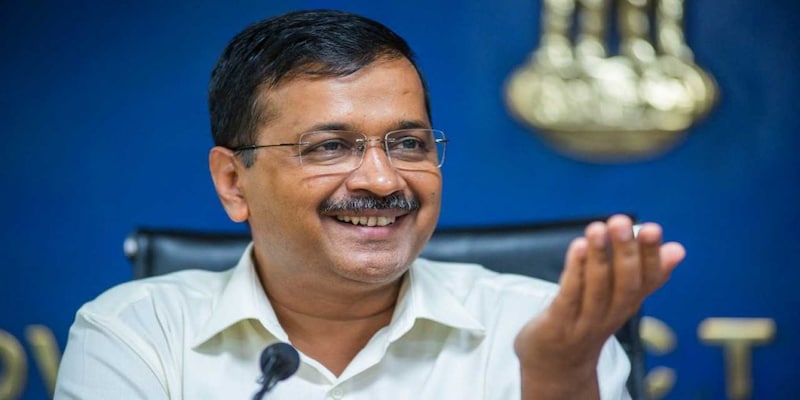 Last month, Kejriwal urged people to contact the party through SMS, WhatsApp, voice mail, and e-mail to give their views about who should be the chief ministerial candidate from the party in the state.
"We will announce the result on November 4," Kejriwal had said last Saturday.
Leaders in the race for the top post from the AAP were its state unit president Gopal Italia, Gadhvi and general secretary Manoj Soratihya, party sources said.
The AAP on Thursday announced its ninth list of 10 candidates for the Gujarat polls, taking the number of candidates announced so far to 118.
Gujarat Assembly elections will be held in two phases - on December 1 and 5, and result will be declared on December 8.
Check out our in-depth Market Coverage, Business News & get real-time Stock Market Updates on CNBC-TV18. Also, Watch our channels CNBC-TV18, CNBC Awaaz and CNBC Bajar Live on-the-go!