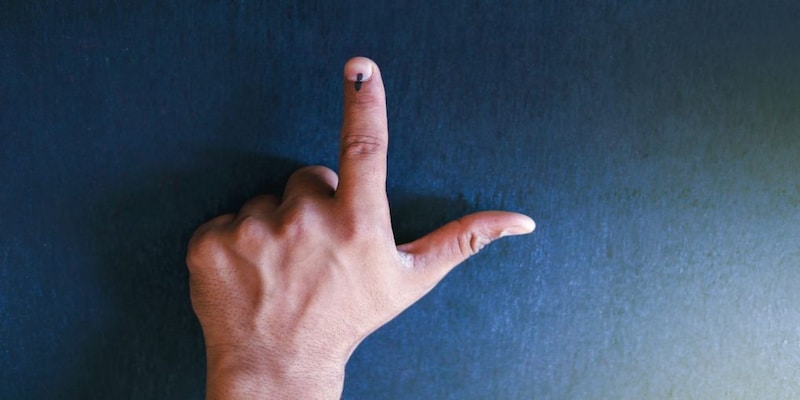 Leaders from the ruling as well as opposition parties would be attending the event and will highlight their perspectives on issues regarding the state's future ahead of the Gujarat assembly elections to be held in December.

News18 India is hosting the Gujarat Adhiveshan at the Hyatt Regency in Ahmedabad from 2pm onwards today. Top political minds of the country will share their thoughts and points of view about key issues related to Gujarat in the run-up to the upcoming assembly elections to be held in December.

Leading political personalities will come together to talk about issues that most impact voters in the state. The topics of discussion will include how has Gujarat's development been under the BJP leadership, how the betterment of youth can be a priority, what lies ahead for the state, among others. Leaders from the ruling as well as opposition parties would be attending the event and will highlight their perspectives on issues regarding Gujarat's future.
Union home minister Amit Shah, Gujarat CM Bhupendra Patel, Union minister for information and broadcasting Anurag Thakur, Gujarat home minister Harsh Sanghvi, Union health minister Mansukh Madaviya, BJP's state president CR Patil, among several others would be attending the event.
The Gujarat Adhiveshan event will be aired on News18 India 2pm onwards.
Last week, the BJP announced names of 166 candidates for the two-phased elections to the 182-member Gujarat Assembly, fielding Chief Minister Bhupendra Patel from his constituency Ghatlodia and dropping a number of sitting MLAs.
As per the first list, Union Minister Bhupender Yadav said the list includes 69 sitting MLAs, indicating that a large number of incumbent legislators has been dropped. The list includes 14 women, and 13 and 24 members from the Schedules Castes and Schedules Tribes respectively.
Meanwhile, Gongress on Saturday released its manifesto for the Gujarat Assembly elections. Congress has promised to halt the privatisation of healthcare and education sectors and made 11 commitments that include 300 units of free electricity, domestic gas cylinders for Rs 500, an old pension scheme and more.
Also Read: The BJP seems ahead in Gujarat, but AAP may emerge as a challenger to Congress | View
Note To Readers

Network18, the parent company of CNBCTV18.com, is controlled by Independent Media Trust, of which Reliance Industries is the sole beneficiary.