Fulfilling obligations of a civil servant

Fulfilling obligations of a civil servant 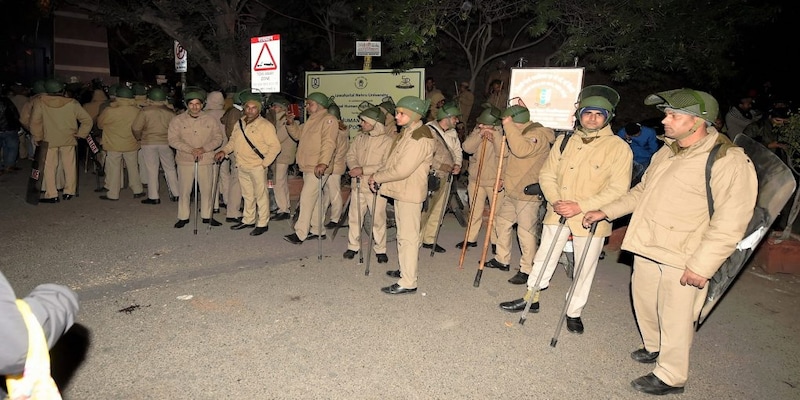 We can blame the politicians for many wrongs but when it comes to the maintenance of law and order, it is the constitutional obligation of civil servants on the spot to carry out their tasks without fear or favour.

“We are constrained to say, that it appears, that in its anxiety to suppress dissent and in the morbid fear that matters may get out of hand, the state has blurred the line between constitutionally guaranteed ‘right to protest’ and ‘terrorist activity.’ If such blurring gains traction, democracy would be in peril” said the two Justices while granting bail Devangana Kalita and Natasha Narwal who had been booked more than a year ago under the Unlawful Activities (Prevention) Act (UAPA) as they were protesting against the Citizenship Amendment Act (CAA).