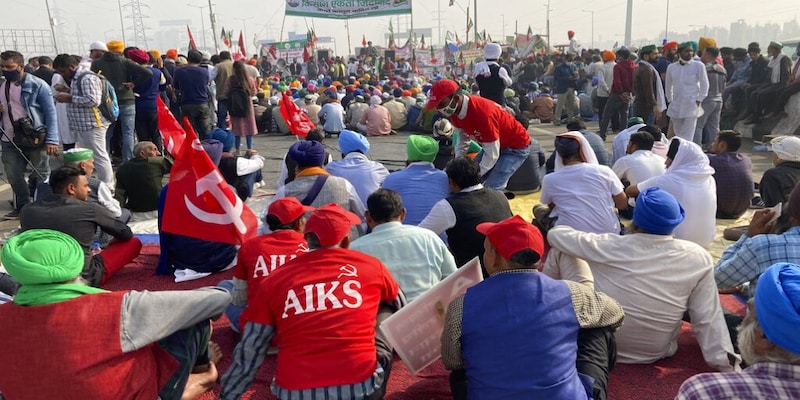 Here are the live updates from the  16th day of farmers' protests:

The farmers' protests near Delhi entered the 16th day on Friday with thousands of farmers have been protesting at various border points seeking a repeal of the new Agri laws, which they claim were aimed at benefitting corporates by weakening the mandi system and the minimum support price (MSP) regime for procurement of farm produce. Farmers from different states have been camping at Delhi's Singhu, Tikri, Ghazipur and Chilla (Delhi-Noida) border points for nearly two weeks now to demand a repeal of the farm laws enacted in September.
Here are the live updates from the  16th day of farmers' protests: 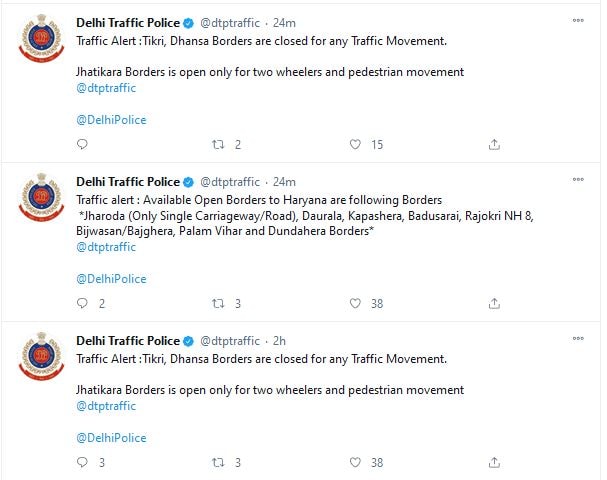