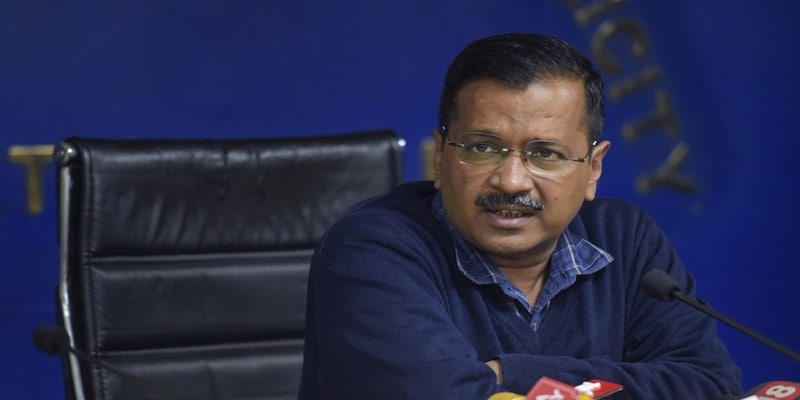 Kejriwal's statement came less than 24 hours after he said that police was doing its job well and there was no need to seek added support.

Delhi Chief Minister Arvind Kejariwal on Wednesday said the Army should be called to take care of riots in northeastern parts of Delhi as the police is not able to control the situation.

At least 19 people died in communal violence over the amended citizenship law in northeast Delhi, which began on Tuesday night.
"I have been in touch wid large no of people whole nite. Situation alarming. Police, despite all its efforts, unable to control situation and instil confidence," Kejriwal tweeted.
Kejriwal's statement came less than 24 hours after he said that police was doing its job well and there was no need to seek added support.
The Delhi CM did a U-turn today and sought the Army's help and curfew imposed in the northeast districts as the toll rose to 18 in the last four days of violence between pro- and anti-CAA supporters.
On Tuesday Kejwriwal met home minister Amit Shah and had expressed confidence in the police.
"Army should be called in and curfew imposed in rest of affected areas immediately. Am writing to Hon'ble HM (Shah) to this effect," he said.
Check out our in-depth Market Coverage, Business News & get real-time Stock Market Updates on CNBC-TV18. Also, Watch our channels CNBC-TV18, CNBC Awaaz and CNBC Bajar Live on-the-go!