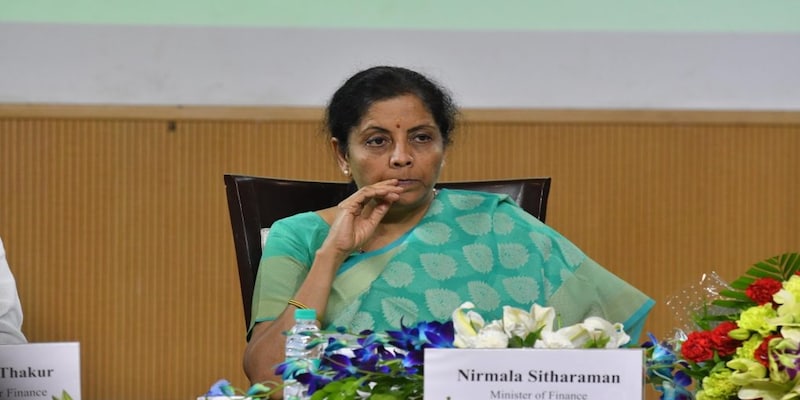 The Congress party also pointed out that the Modi-led meeting was attended by all men to discuss tasks of the finance ministry, which is led by India's first full-time women finance minister.

The Congress tagged a tweet of the BJP that said the finance ministry has invited suggestions for the Union Budget 2020-21.
"Citizens from all walks of life are welcome to be a part of this exercise," the tweet on the BJP twitter handle said.
Sitharaman was busy with some party-assigned work and could not attend the meeting, said various media reports.

How many men does it take to do a woman's job? #FindingNirmala https://t.co/RbiFmFZVBW