Assembly Elections 2022: How the CMs of the five states performed

Assembly Elections 2022: How the CMs of the five states performed 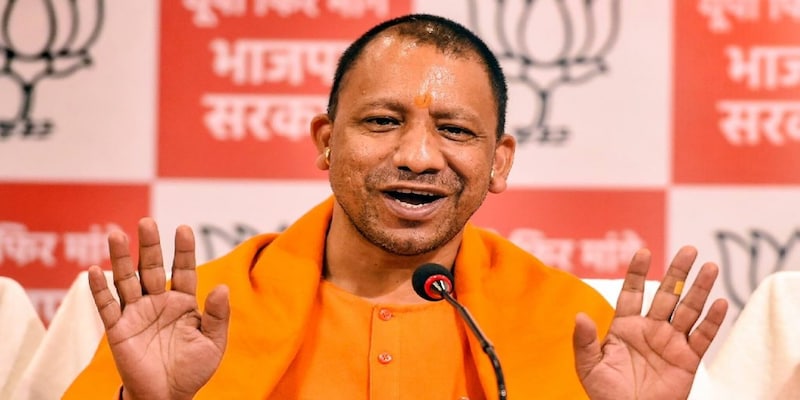 Three sitting CMs won from their seats whereas the remaining two suffered crushing defeats in the just-concluded Assembly Elections.

The results of the Assembly elections in five states on Thursday sprung several surprises in terms of the performance of political heavyweights. Unarguably, the state where the maximum number of big leaders were in for a shock was Punjab. Among the big names who faced poll losses in Punjab were Parkash Singh Badal, his son Sukhbir Singh Badal, former Chief Minister Captain Amarinder Singh, Navjot Singh Sidhu, and others. Besides Punjab, the Himalayan state of Uttarakhand also witnessed several senior leaders suffering a poll setback. In contrast, poll results in Uttar Pradesh, Goa, and Manipur were largely in alignment with pre-poll projections.

Coming specifically to the poll performance of the outgoing chief ministers of the five states, three of them were able to register wins from their seats whereas the remaining two suffered crushing defeats.
In Punjab, outgoing CM Charanjit Singh Channi suffered humiliation in both the seats he contested -- Chamkaur Sahib and Bhadaur. In Bhadaur, Aam Aadmi Party's Labh Singh Ugoke defeated the Congress leader by a margin of nearly 37,558 votes. In Chamkaur Sahib, Channi's namesake and AAP leader, Charanjit Singh, won by a margin of 7,942 votes.
Yet another sitting CM to bite the dust was Uttarakhand's Pushkar Singh Dhami. He lost his traditional Khatima seat to his Congress rival Bhuwan Chandra Kapri by a margin of 6,579 votes. According to the Election Commission website, while Kapri secured 51.89 percent of the votes, Dhami's vote share was 44.8 percent.
On the other hand, Uttar Pradesh Chief Minister Yogi Adityanath won on his turf, Gorakhpur Urban, with a thumping mandate. He defeated Samajwadi Party's Subhawati Upendra Dutt Shukla by a margin of 1,03,390 votes. Yogi's vote share was a massive 65 percent.
Similarly, Manipur Chief Minister N Biren Singh registered a landslide victory from the Heingang assembly seat. While Singh got 24,814 votes, his Congress rival P Sharatchandra could secure only 6,543 votes. The latest poll victory is Singh's fifth win from Heingang.
Goa Chief Minister Pramod Sawant also won from his traditional Sanquelim seat albeit with a slender margin of just 1,000 votes. Sawant was put up against Congress leader Dharmesh Saglani from the seat. Sawant got 12,250 while Saglani secured 11,584. After the results, Sawant acknowledged that his wafer-thin victory margin is a cause of concern and he would be introspecting on it.
Read Also | Stalwarts who have never lost an election: From Narendra Modi to LK Advani, Sharad Pawar and more
(Edited by : Thomas Abraham)
Check out our in-depth Market Coverage, Business News & get real-time Stock Market Updates on CNBC-TV18. Also, Watch our channels CNBC-TV18, CNBC Awaaz and CNBC Bajar Live on-the-go!