The Indian market is expected to open in the red on Monday following Asian peers. At 7:38 am, the SGX Nifty traded 53 points lower at 11,051.50, indicating a negative start for the Sensex and the Nifty50. 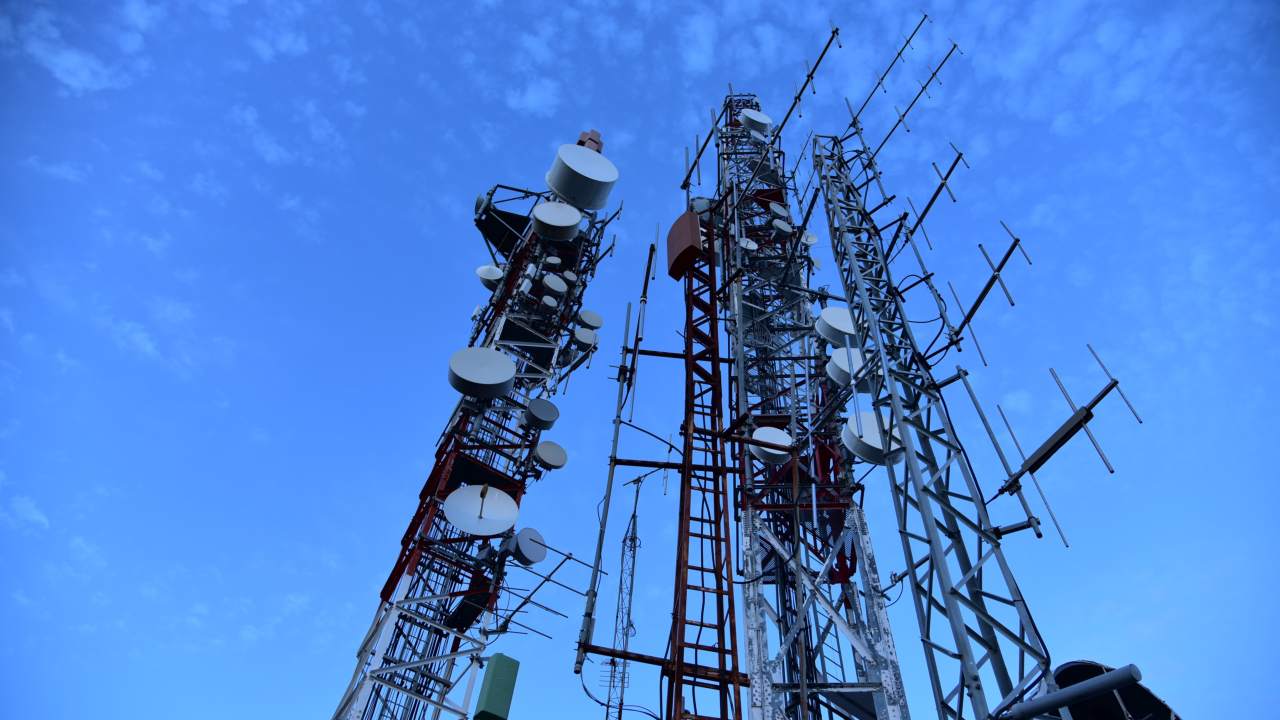 3. Telecom Stocks: Bharti Airtel and Vodafone Idea will remain in the focus today after the telecom regulator TRAI sent further queries to the companies on their premium plans. (Image: Reuters) 4. Yes Bank: According to media reports, Yes Bank has decided to sell its mutual fund business as it is looking to focus on its core banking business. The private lender has already shortlisted two buyers, and has sent the names to the SEBI, added the media reports. (File Photo: IANS) 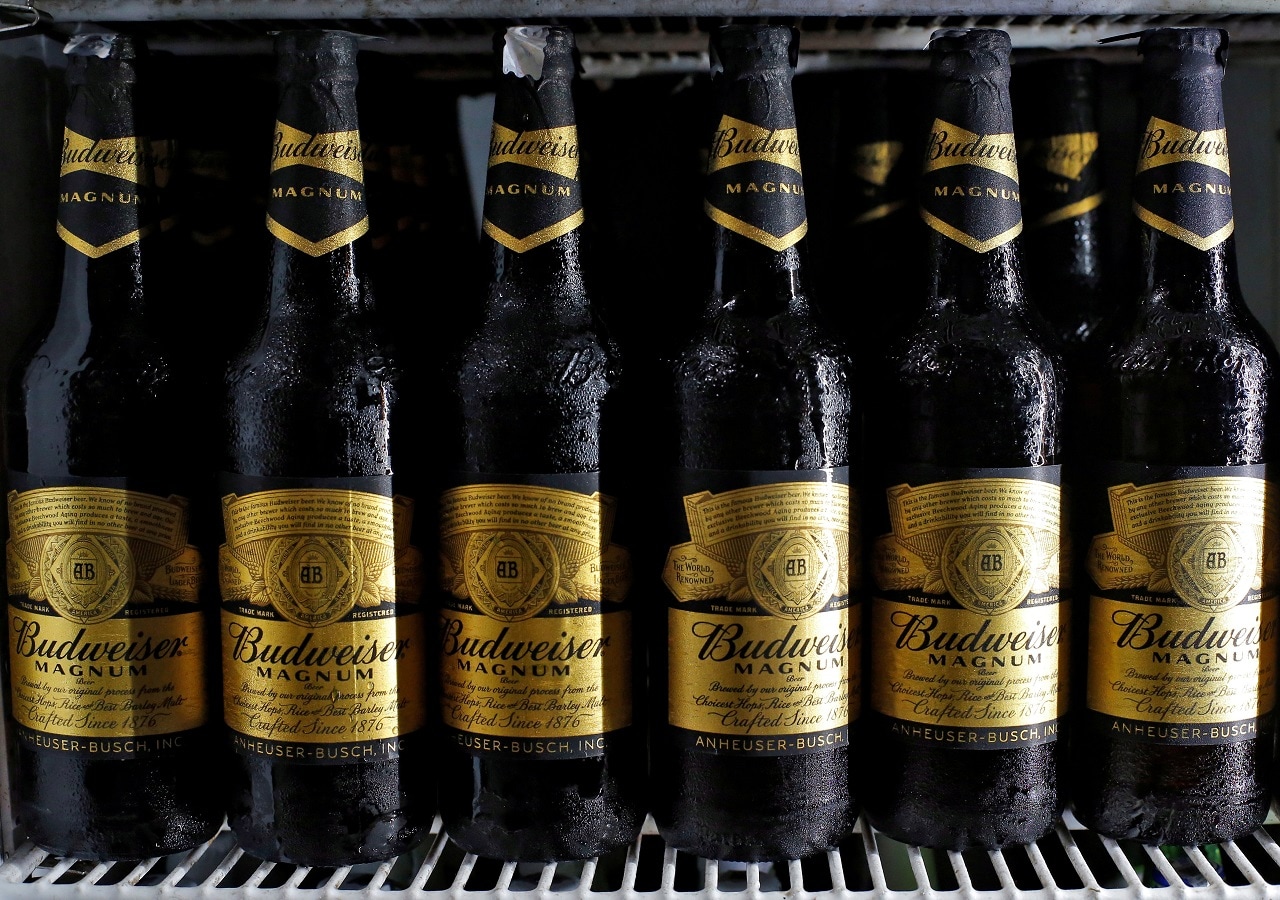 5. Liquor Stocks: United Spirits, United Breweries, Radico Khaitan with a couple of other listed names may remain in focus today after a report indicated that states which imposed more than 50 percent COVID-cess on liquor after the resumption of retail trade post lockdown witnessed an average 59 percent decline. (Image: Reuters) 6. Sun Pharma: CLSA has raised its target on the stock to Rs 660 from Rs 560 earlier saying that they expect profit contribution to rise sharply over next two years. (Image: Reuters)