CNBC-TV18's top stocks to watch out for on August 24

CNBC-TV18's top stocks to watch out for on August 24

The Indian market is expected to open in the green on Monday following its Asian peers. At 7:42 am, the SGX Nifty was trading 36 points higher at 11,434, indicating a higher start for the Sensex and the Nifty50. 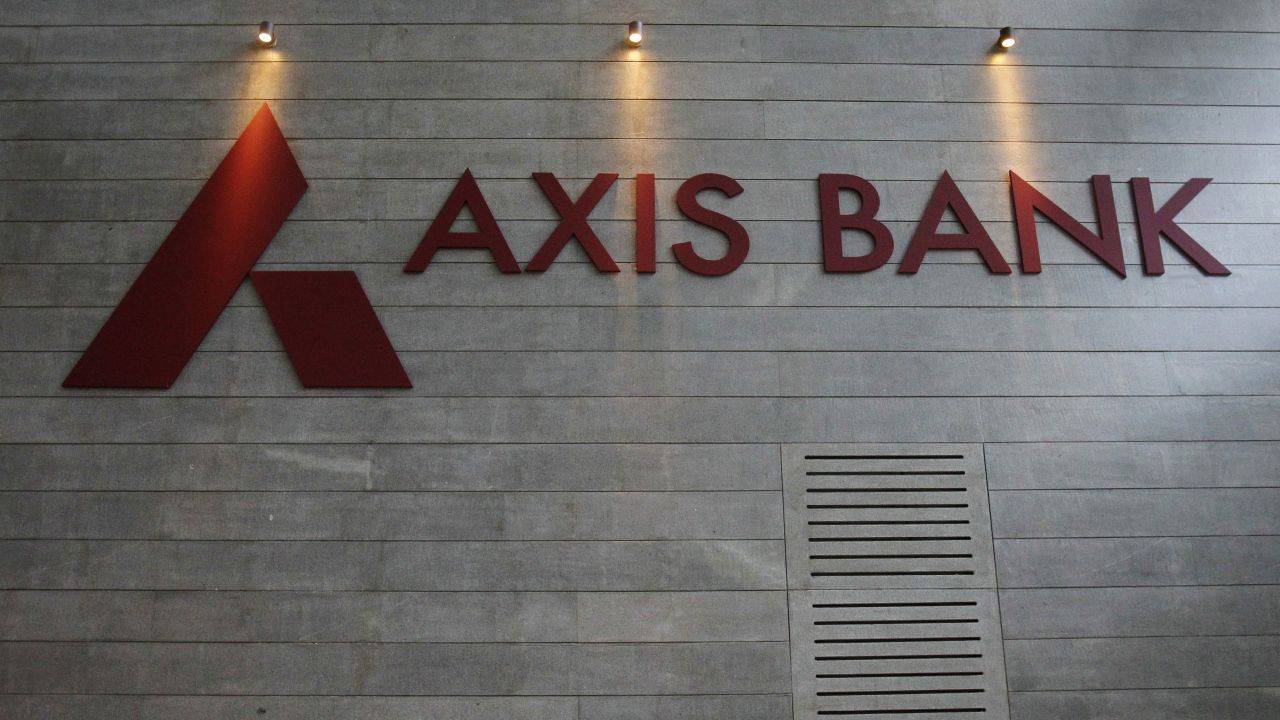 Axis Bank: Insurance Regulatory and Development Authority of India (IRDAI) suggests that a final decision on the Axis Bank-Max Financial Services deal could be taken by month-end. (Stock Image) Adani Enterprises: Adani Group is the second largest airport operator, after AAI as the Cabinet approves another lease of three airports of Jaipur, Guwahati and Thiruvananthapuram. (Image: Reuters) South Indian Bank: The bank's Long-Term Issuer Rating has been revised to 'IND A' from 'IND A+'. The outlook is negative. (Image: Reuters) 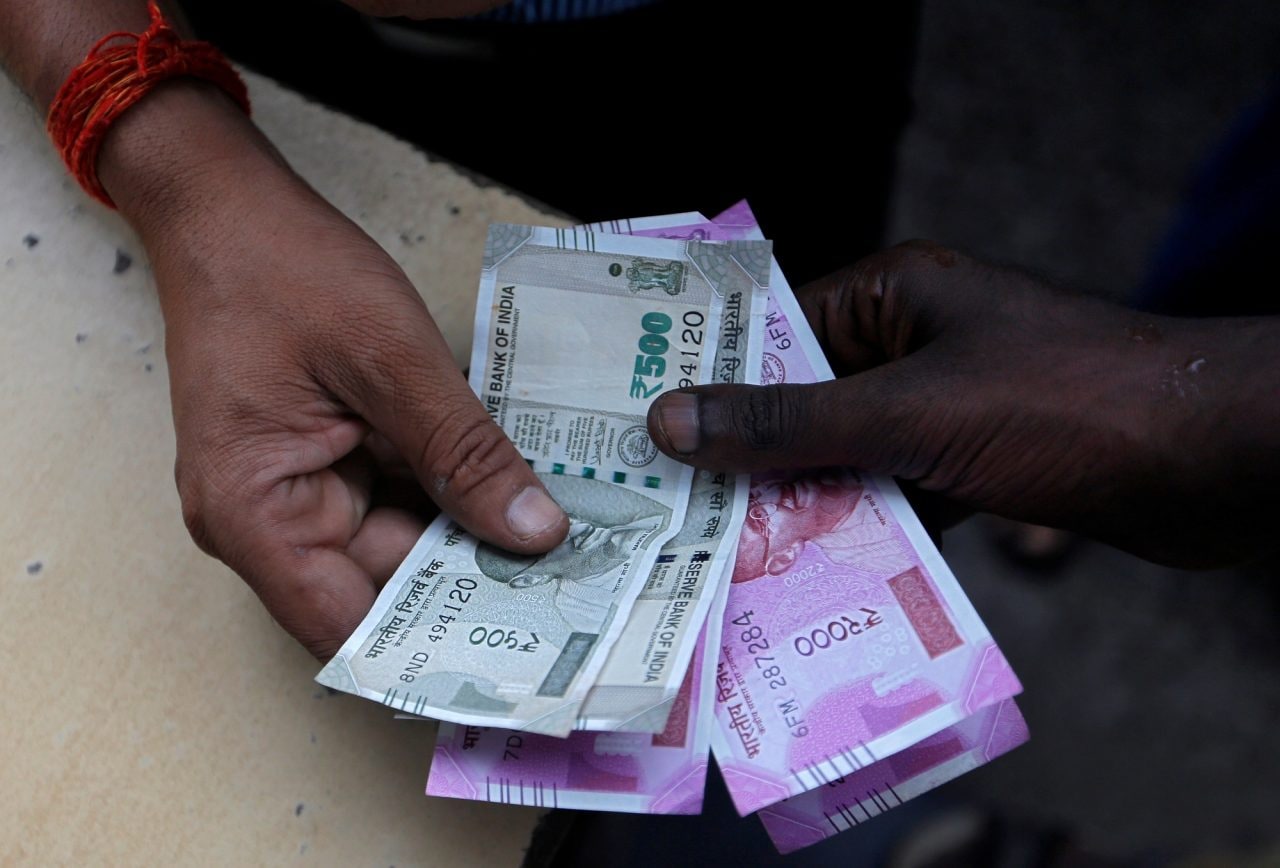 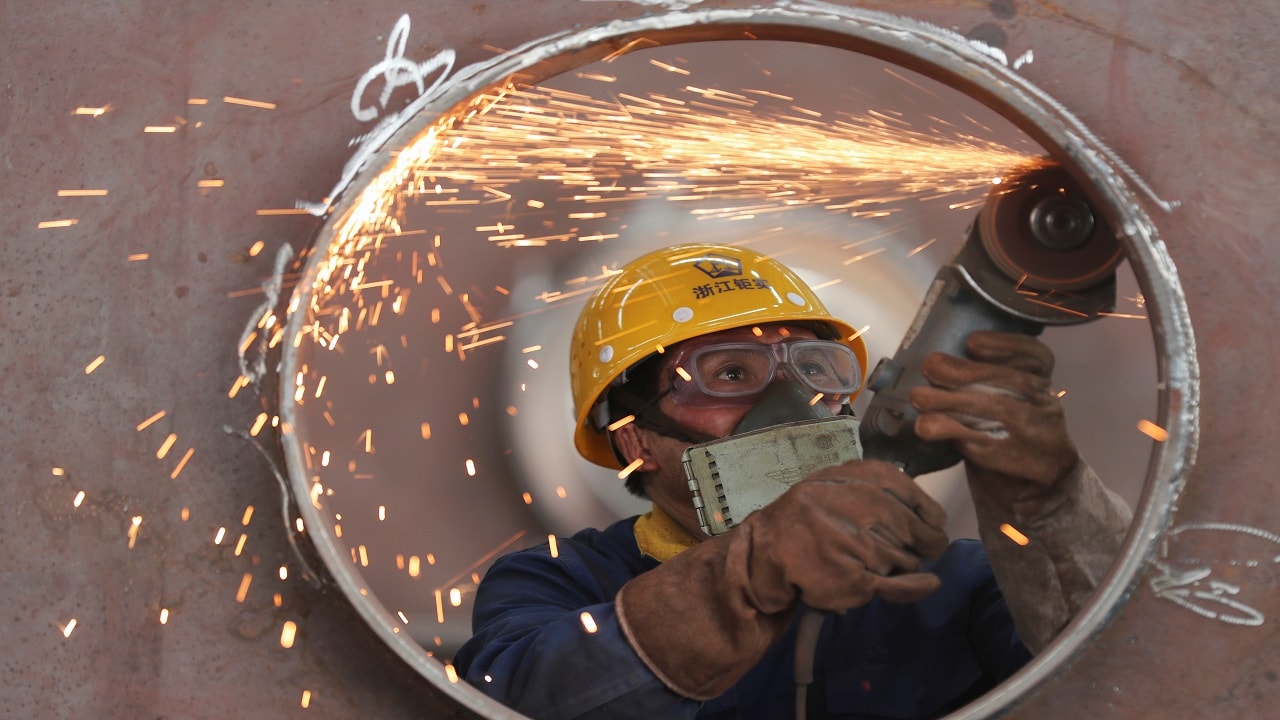