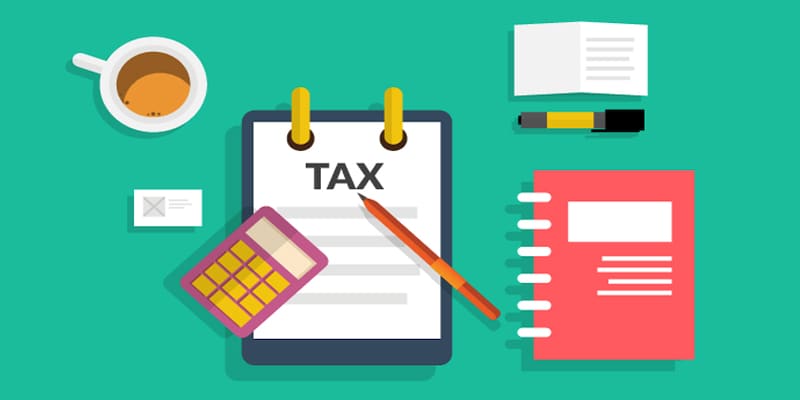 Apart from what one is supposed to pay tax on, there are various tax deduction components, mentioned in the statement, which the one can use for their advantage.

Understanding the components of the income tax can be tricky or confusing for new salaried employees. Broadly, income tax is a part of the income paid by productive labour to the government. The taxes paid are added on to the fiscal income of the government, which is later used for government expenditure on various aspects such as infrastructure, economic policies, among others.

Even though the idea of income tax is simple, the segments of it can be confusing to understand, especially when an individual is headed for their first job.
Apart from what one is supposed to pay tax on, there are various tax deduction components, mentioned in the statement, which the one can use for their advantage.
Taxpaying components
For a salaried employee who earns more than Rs 5 lakh per annum is levied a 20 percent tax. For those earning below Rs 5 lakh, no tax will be charged, according to the interim Budget announcement. The final Budget for the financial year will be presented on July 5.
Income on salary: An individual is required to pay taxes on his or her salary, allowances and leaves.
Income from house property: If the individual earns income from a house or building, which is either owned, self-occupied or given out for rent, he or she is liable to pay the tax on the income from the asset.
Income from capital gain: If a capital asset is sold, the income earned is liable for paying tax.
Income from business or profession:  The income or loss that arises as a result of carrying out a business or a profession.
Income from other sources: This includes income from savings bank accounts, fixed deposits, family pension or gifts received in kind.
Tax-saving components
Along with all the components that are payable, the income tax law has sections and components where an individual can save on the taxes he or she is liable to pay. Here are the cases:
Section 80C: Investments in public provident funds (PPF), the National Pension Scheme, life insurance, ELSS funds, children’s tuition fees and housing loan principal repaid, among others.
Section 80D: Medical insurance premiums for self and family
Section 24: Interest on a home loan.
Section 80EE: Homeowners can claim a deduction of Rs 50,000 on the interest payment on the loan they got sanctioned in FY17.
Section 80E: Interest on higher education loan
Section 80G: donations to charitable institutions.
Section 80TTA: Interests earned via saving accounts (Rs 10,000)
Check out our in-depth Market Coverage, Business News & get real-time Stock Market Updates on CNBC-TV18. Also, Watch our channels CNBC-TV18, CNBC Awaaz and CNBC Bajar Live on-the-go!