These people are excluded from the PM-KISAN Yojana

These people are excluded from the PM-KISAN Yojana 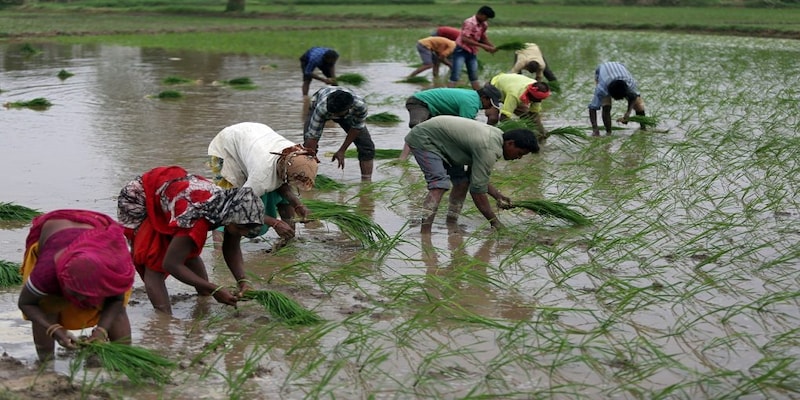 A number of ineligible farmers have received financial assistance under the Pradhan Mantri Kisan Samman Nidhi Yojana (PM-KISAN), a scheme introduced by the central government in February 2019 to help landholding farmer families to cover their agricultural and allied expenses.

Despite the exclusion criteria specified by the government, over Rs 4,350 crore has been transferred to ineligible beneficiaries under the PM-KISAN scheme, PTI reported. The government has advised states to seek reimbursements from ineligible farmers who pay income tax but also avail benefits under the PM-KISAN scheme.
Under the scheme, the government transfers Rs 6,000 per year in three instalments of Rs 2,000 each directly into the bank accounts of eligible farmers. The state governments and union territories are responsible for identifying the farming families eligible for assistance.
The scheme defines a farming family as having a husband, wife and minor children. Those who belong to higher economic status are excluded from the beneficiary list of the PM-KISAN scheme. The following categories are not eligible for the benefits under the scheme.
Ineligible farmers who have received financial assistance can refund the amount received by visiting the PM Kisan website and clicking on the ‘Refund option’. They can then follow the steps and return the amount to the government.
Check out our in-depth Market Coverage, Business News & get real-time Stock Market Updates on CNBC-TV18. Also, Watch our channels CNBC-TV18, CNBC Awaaz and CNBC Bajar Live on-the-go!