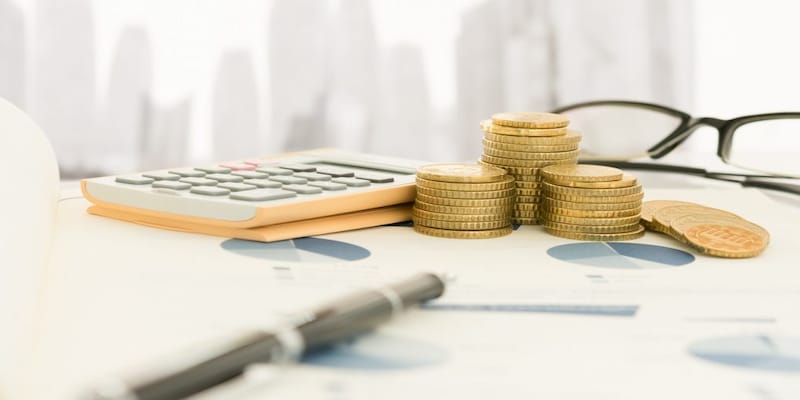 The market regulator last month sent out letters directing cancellation of registrations of 26 FPIs from jurisdictions that aren’t signatories to a multilateral framework for cooperation in securities regulation, the report said.

The Securities and Exchange Board of India (Sebi) has directed 26 foreign portfolio investors (FPIs) to shut down their funds and unwind their positions within the next six months, LiveMint reported on Thursday.

The market regulator last month sent out letters directing cancellation of registrations of 26 FPIs from jurisdictions that aren’t signatories to a multilateral framework for cooperation in securities regulation, the report said.
The LiveMint report, citing two people with direct knowledge of the matter, stated that the majority of these funds are based in Canada. “They have been told to shut down their funds and unwind their positions within the next six months," the report quoted as saying one of the two people, requesting anonymity.
Meanwhile, Sebi has streamlined the process for approval with respect to change in control of sponsor and manager of AIFs involving a scheme of arrangement under the companies law. In a circular on Wednesday, the watchdog said such applications seeking approval for the proposed change in control of the Sponsor and/or Manager of the AIF can be filed with Sebi prior to filing the applications with the National Company Law Tribunal (NCLT).
Also Read:
AIFs: Sebi streamlines approval process for sponsor changes requiring NCLT nod
"Upon being satisfied with compliance of the applicable regulatory requirements, in-principle approval will be granted by Sebi," it said. According to the regulator, the validity of such in-principle approval would be three months from the date of issuance, within which the relevant application should be made to NCLT.
Also Read: Sebi releases list of untraceable defaulters
The latest circular has been issued to "streamline the process of providing approval" with respect to such changes. Sebi said that within 15 days from the date of NCLT order, the applicant should submit the requisite documents, including copies of the order and approved scheme, for the final approval.
(Edited by : Bivekananda Biswas)
Check out our in-depth Market Coverage, Business News & get real-time Stock Market Updates on CNBC-TV18. Also, Watch our channels CNBC-TV18, CNBC Awaaz and CNBC Bajar Live on-the-go!