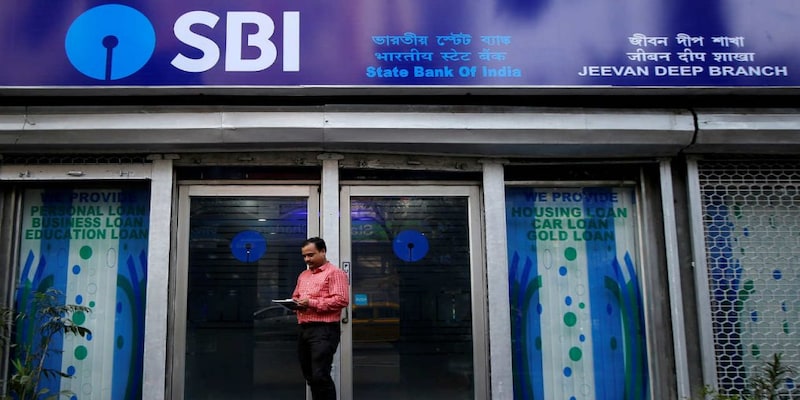 The revised rates are effective from today. The move follows a spate of rate hikes by several other banks in wake of RBI raising the repo rate to 4.40% on May 4.

The interest rate on bulk term deposits for three years and up to 10 years has been increased by 90 basis points to 4.50 percent against 3.60 percent.

How other banks revised rates

Last week, Punjab National Bank said had increased interest rates on term deposits in selected buckets up to 60 basis points from May 7.

The new fixed deposit rates are applicable on deposits up to Rs 10 crore, PNB said. The hike in deposit rates by the banks came after a surprise 40 basis points increase in repo rate to 4.40 percent on May 4 by the Reserve Bank of India (RBI).

A hike in repo rate by RBI gives banks scope to increase their deposit rates, which in turn provides depositors an opportunity to earn higher interest on their funds parked with banks. On Monday, several banks, including HDFC Bank, Canara Bank, Bank of Maharashtra and Karur Vysya Bank, revised their lending rates based on marginal cost of funds and repo rate.

Meanwhile, Bajaj Finance, the lending and investing arm of Bajaj Finserv, on Tuesday said it has increased the interest rates on fixed deposits by up to 10 basis points for tenor between 36 and 60 months. The revised rates on FDs (fixed deposits) of up to Rs 5 crore are effective from May 10, 2022, and shall be applicable to fresh deposits and renewals of maturing deposits, the company said in a release.

Post the revision, deposits for the period of 36 months to 60 months will offer a cumulative return as high as 7 percent. Senior citizens can reap the benefit of up to 0.25 percent higher FD rates, which will offer assured returns of 7.45 percent for 44 months, the release said.