'One India One Gold Rate' | Kerala to introduce uniform gold price — How will you benefit?

'One India One Gold Rate' | Kerala to introduce uniform gold price — How will you benefit? 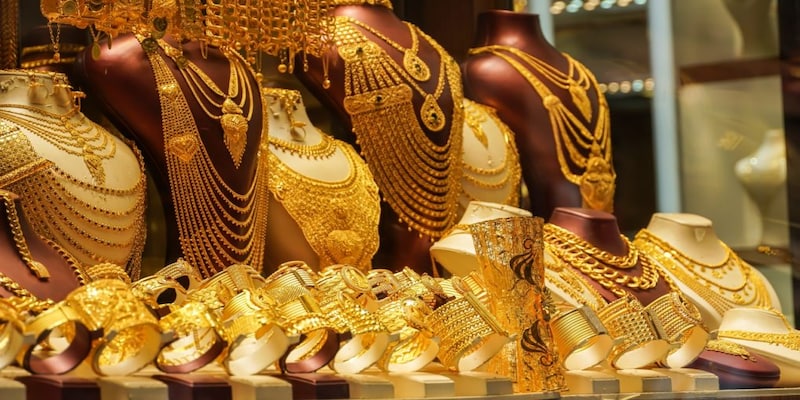 Kerala becomes the first state in India to launch uniform gold price based on bank rates. This decision on uniformity of gold prices was taken by key members of All Kerala Gold and Silver Merchants Association which sets the board rate for gold. More deets here

Kerala has become the first state in India to launch the 'One India, One Gold Rate' policy. As a result, uniform gold prices based on the bank rates will now be available in the state. The same will be applicable on 916 purity 22-carat gold. This decision holds significance as gold demand generally spikes during wedding season, which is largely considered to be between October and March.

Also, it's imperative to note that South India accounts for nearly 40 percent of India's total gold consumption, and one-third of it is consumed in Kerala itself. According to an NSSO survey, Kerala has the highest monthly per capita expenditure (MPCE) on gold ornaments among all Indian states.
How are gold prices determined?
Some key fundamental drivers help determine the gold rates. They are as follows:
Why do gold prices vary from state to state?
Gold rate varies from state to state depending on the rate fixed by the gold associations in the respective states. Jewellers also often charge different gold rates within the same states.
These prices change daily due to currency exchange rates, excise duty, state taxes, and making charges of jewellers, which vary from state to state.
How will consumers benefit from Kerala's decision on uniformity of gold prices?
This decision on uniformity of gold prices was taken by key members of the All Kerala Gold and Silver Merchants Association which sets the board rate for gold.
It is expected that leading Kerala-based jewellers, such as Malabar Gold & Diamonds, Joyalukkas and Kalyan Jewellers, will offer a uniform gold rate to consumers based on the bank rate.
"In most states, gold is priced Rs 150-300 per gram extra over the bank rate. In Kerala, gold used to be sold at different prices on a particular day. Uniform gold price based on bank rate will offer an opportunity to the consumers to purchase gold at a reasonable and transparent price," MP Ahammed, Chairman at Malabar Group, was quoted as saying in a PTI report.
Bank rates on gold, GST and other taxes, including import duty, are the same across India.
Check out our in-depth Market Coverage, Business News & get real-time Stock Market Updates on CNBC-TV18. Also, Watch our channels CNBC-TV18, CNBC Awaaz and CNBC Bajar Live on-the-go!